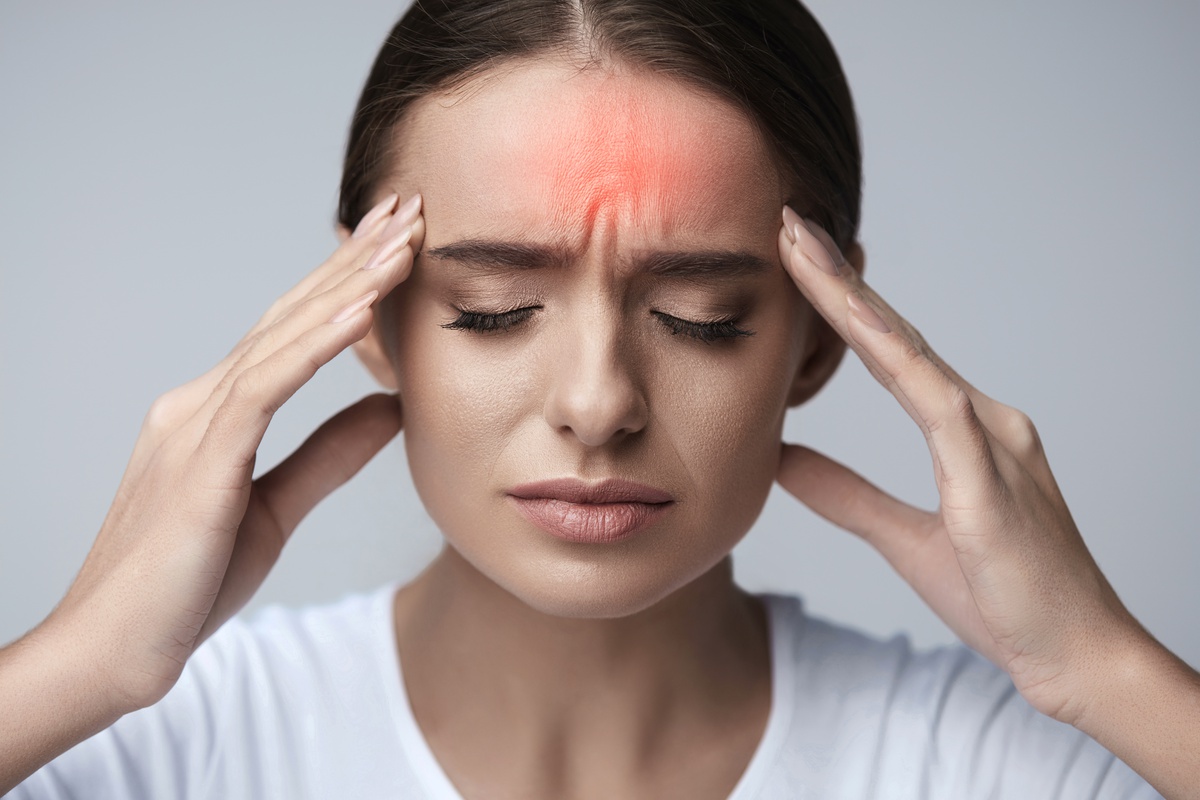 The FDA announced approval on May 17 of a novel preventive treatment for migraine headaches. Aimovig is the first in a new class of migraine-specific drugs that works by blocking an action of a protein that is increased in people with a migraine during headache attacks.

Individual migraine attacks can sometimes be successfully treated by over-the-counter pain relievers such as aspirin, acetaminophen or naproxen. These medications need to be taken early. They should not be overused, as overuse can cause more headaches.

If over-the-counter medications are not effective, a class of drugs called triptans can be very effective. Triptans, the first drugs developed specifically for migraines, were developed in the 1980s and have remained the best option for treatment of individual migraine attacks. Triptans are not painkillers but rather work through serotonin receptors involved in the development of a migraine.

In some cases, prevention a goal

Most commonly used medications for prevention of a migraine are medications from three drug classes: anti-seizure drugs topiramate and divalproex/sodium valproate; the blood pressure drug propranolol; and some antidepressants, such as amitriptyline or nortriptyline. These medications can be quite effective in reducing headache days.

Could this novel drug targeting CGRP be a solution?

The protein that causes migraines, called calcitonin gene-related protein, or CGRP, was discovered in 1980. It proved to have a role in a migraine when intravenous infusions of this protein triggered typical migraine attacks only in people susceptible to a migraine, but not in healthy individuals.

Currently, several drugs targeting CGRP are in the final stage of development. Some of the drugs are designed for acute treatment because they work rapidly and get cleared relatively fast. These are small molecules that work against CGRP.

These drugs are small molecules compared to CGRP antibodies, which allows them to penetrate brain and block painful effects of CGRP. As a drug class, they are called gepants.

Other drugs are designed using advanced technology to create antibodies against the CGRP peptide, blocking it completely, or blocking the receptor for CGRP. The end result is the same: They reduce the painful effect of CGRP in the body.

These medications are called CGRP monoclonal antibodies. They have a structure similar to naturally produced molecules that bind to toxic or infectious agents, but they are designed to bind to only one protein and do not affect other functions.

Clinical trials show so far that all CGRP antibodies are very well tolerated and that fewer people dropped out from studies because of side effects compared to current daily preventatives.

The convenience of monthly injections compared to daily medications is certainly an advantage. The drug seems to work faster, and the effect can become apparent after the first injection.