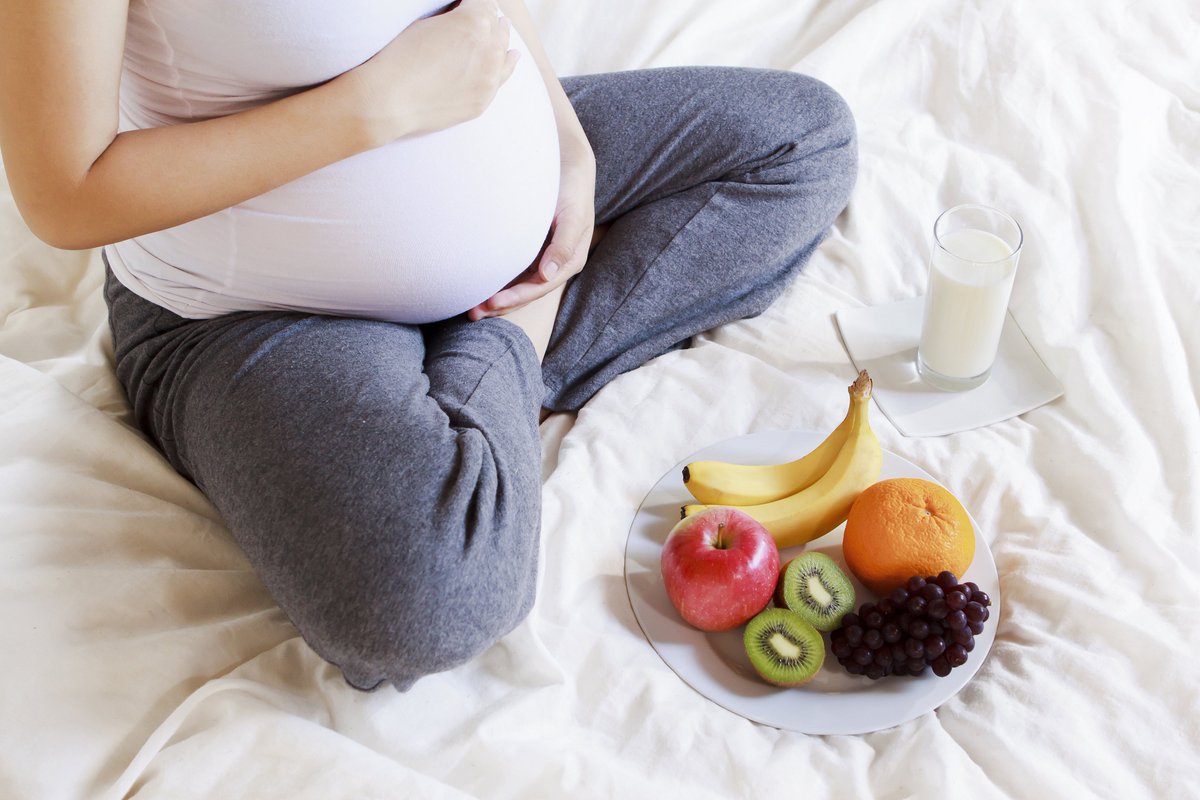 A mother's diet during pregnancy may have an effect on the composition of her baby's gut microbiome—the community of bacteria living in the gut—and the effect may vary by delivery mode, according to study published in the open access journal Microbiome

Sara Lundgren, lead author of the study said: "Our study demonstrates an association of a readily modifiable factor, maternal diet, with the infant gut microbiome. This knowledge may be key for developing evidence-based dietary recommendations for pregnant and lactating women."

Lundgren and colleagues at Dartmouth-Hitchcock Medical Center, USA found that the gut microbiome in infants six weeks after delivery was composed mostly of Enterobactericeae (~20%), Bifidobacterium (18.6%), Bacteroides (10.44%) and Streptococcus(8.10%).

These clusters were different for the 48 babies delivered by caesarian section, where cluster 1 showed a high abundance of Bifidobacterium, cluster 2 was characterized by high Clostridium but low Streptococcus abundance, and cluster 3 showed a higher abundance of Enterobactericeae.

The authors also observed what appear to be effects of certain aspects of the mothers' diets on the babies' gut microbiome. In babies delivered vaginally, the odds of being in cluster 2 were 2.73 times higher for each additional serving of fruit consumed by the mothers per day.

Bifidobacterium was found to be decreased in vaginally born infants if mothers ate more fruit, but increased in babies born by caesarian in relation to the mothers' consumption of red and processed meat. In babies delivered by caesarian section, the odds of being in cluster 2 were 2.36 higher for each additional maternal serving of dairy per day.

Lundgren said: "We analyzed infants delivered vaginally and by cesarean section in separate groups due to our previous knowledge of the transfer of maternal microbiota to the infant that occurs during vaginal delivery, but not with cesarean section delivery.

To shed further light on the mechanisms by which maternal diet affectects children's health via the gut microbiome the authors used stool samples from 145 infants enrolled in the New Hampshire Birth Cohort Study, a research project that investigates how various factors affect the health of pregnant women and their children.

Most infants whose data was used in this study were born vaginally (66.9%) and exclusively breast fed (70.3%) at six weeks of age. Information on the mothers' diets during pregnancy at 24 to 28 weeks of gestation was obtained via food frequency questionnaires.

The authors caution that as their sample only included mothers and infants from Northern New England which has a relatively homogenous population, the generalizability of the findings may be limited. The authors also point out that the effects observed in this study may be due in part to maternal diet during lactation.

The observational nature of the study does not allow for conclusions about cause and effect or the directionality of the observed association between maternal diet and the baby gut microbiome.