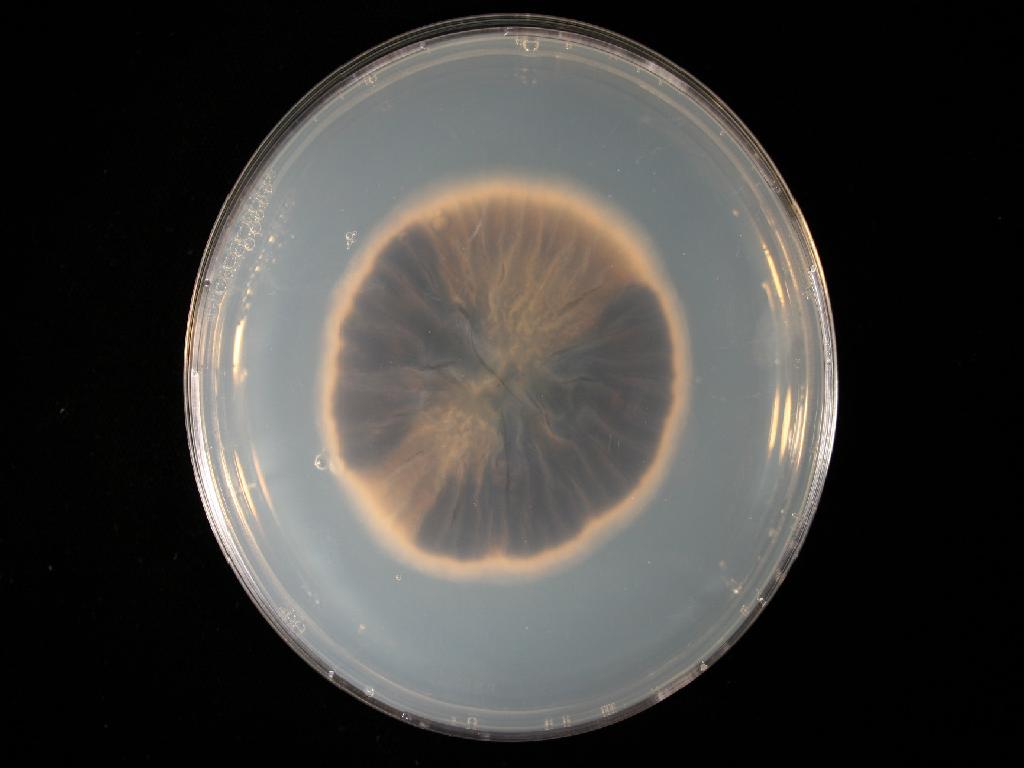 A new hybrid polyketide with a 3- (2H-pyran-2-ylidene) pyrrolidine-2,4-dione nucleus, cladodeion (1) , and abscisic acid analog, cladosacid (2) , were isolated and identified from a solid cultural products of the marine-derived Cladosporium sp. OUCMDZ-1635.

The fungus OUCMDZ-1635 was isolated from a sponge sample collected from Xisha Islands of China. After this was ground to powder, the sample (1.0 g) was diluted to 10-2 g / mL with sterile water, 100 μL of which was deposited on a PDA plate containing chloramphenicol as a bacterial inhibitor.

The structures of both the compounds, including the absolute configurations, were fully elucidated from the spectroscopic analysis , ECD spectra, quantum chemical calculations, and chemical methods.

A single colony was transferred to a PDA plate and was identified as Cladosporium sp . according to its morphological characteristics and its gene sequences. Fungal strain OUCMDZ-1635 was cultured on slants of PDA medium at 28 ° C for five days.

The ethyl acetate (EtOAc) extract of the fermentation broth was found to show moderate cytotoxicity against cancer cell lines at 100 μg / mL. The cultures were extracted three times by EtOAc (each 300 mL) and the combined EtOAc extracts were dried in vacuum to yield 6.5 g of extract.

Cladodionen (1) showed cytotoxic activities against MCF-7, HeLa, HCT-116, and HL-60 human cancer cell lines. It was isolated as a brown powder and presented as an inseparable mixture of two E / Z geometric isomers (1a and 1b). Although HPLC analysis of 1 showed that it was a baseline separation of the two isomers.

Hence, to confirm the constitution of 1, methylation was done by adding NaH and CH3I reagents to the N, N-dimethylformamide (DMF) solution. The reaction product was purified and identified to be 3 – ((2Z, 4Z) -hexa-2,4-dienoyl) -1,3-dimethyl-5- (propan-2-ylidene) pyrrolidine-2,4-dione.

Compound 1 represented a new natural skeleton and structurally belonged to hybrid polyketides, and only four examples, bipiodionen, apiodionen, vermelhotin and hypoxyvermelhotins, had the similar skeleton.

Compound 2 and 9,10-dihydroxy-4-megastigmen-3-one had similar UV  indicating that the α, β-unsaturated carboxylic acid, and α, β-unsaturated ketone chromophores in it might interact with each other. This phenomenon had also been found in the similar compound, (+) – trans-abscisic acid.