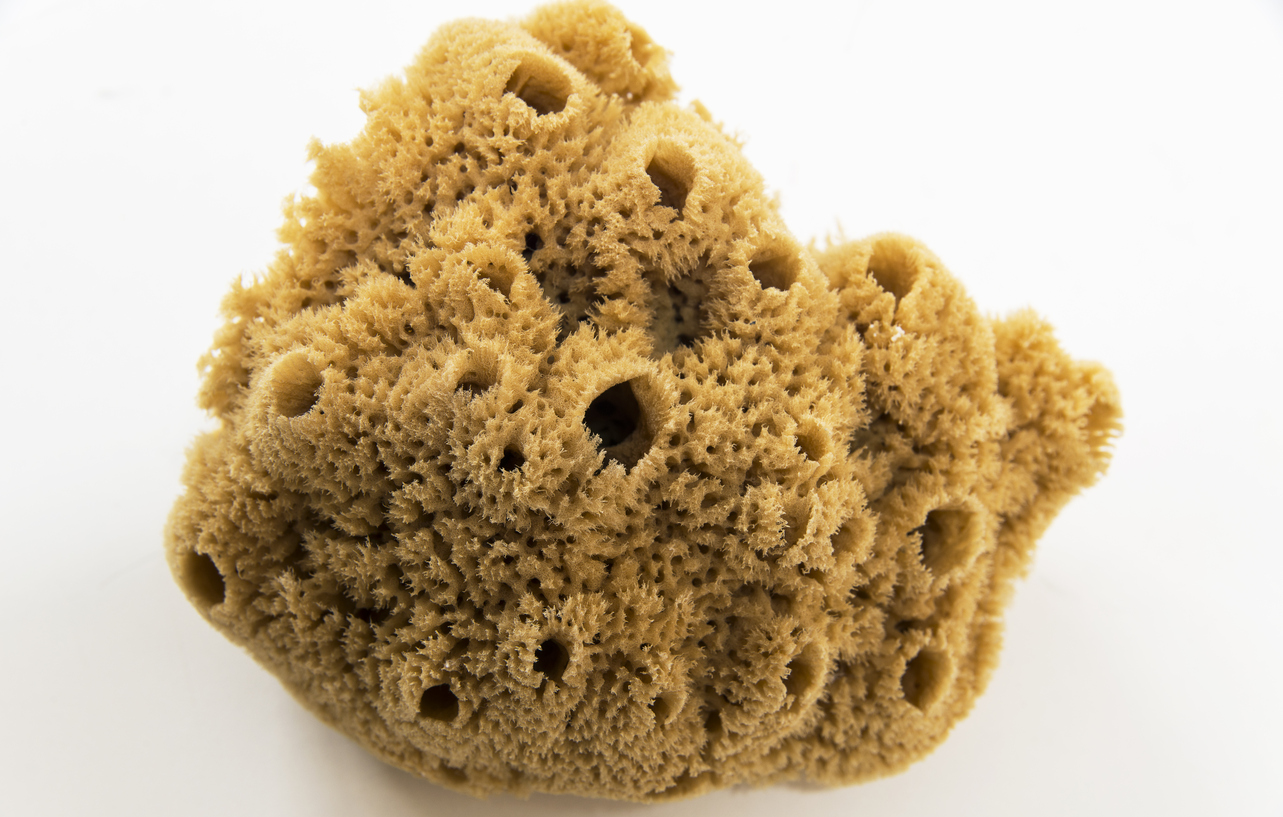 In a new study, the researchers have reported that Mactanamide may have a significant role in the inhibition of osteoclast differentiation. Mactanamide is a new fungistatic diketopiperazine containing the uncommon amino acid d-2, 6-dihydroxyphenylalanine, has been first isolated from the mycelium of an undescribed marine fungus of the genus Aspergillus sp. from the surface of the brown marine alga Sargassum sp.

The cells responsible for the skeleton resorption are the osteoclasts. Osteoclasts are induced by two putative promoters, macrophage colony stimulating factor (M-CSF) and receptor activator of nuclear factor-κB ligand (RANKL). However, the excessive formation of osteoclasts causes abnormal bone remodelling, caused by the increase bone destruction.

Most adult skeletal diseases such as osteoporosis, rheumatoid arthritis, and periodontal disease are associated with a slight imbalance between bone formation and bone resorption. Thus, efforts have been devoted to the discovery of substances that inhibit RANKL-induced osteoclast differentiation for suppressing osteoclastogenesis.

Some marine secondary metabolites from sponges may function as a chemical defence for associated microorganisms. Moreover, natural products from microbial symbionts may also protect the sponge from environmental threats such as overgrowth, UV irradiation, and attack by the feeder. Associations between sponge and microorganisms gave rise to the idea that metabolites may be from their symbionts.

The structures of compounds were elucidated by analysis of 1D and 2D NMR spectra and MS data. All the isolated compounds were evaluated for anti-proliferation activity on human cancer cell lines and their suppression effects on receptor activator of nuclear factor κB ligand (RANKL)-induced osteoclast differentiation using tartate-resisant acid phosphatase (TRAP).

The study outcomes showed that all compounds had no anti-proliferative effect on human cancer cell lines up to 30 μg/mL. Among these compounds, aspertetranone D and wasabidienone E exhibited weak osteoclast differentiation inhibitory activity at 10 μg/mL. However, mactanamide showed a potent suppression effect of osteoclast differentiation without any evidence of cytotoxicity at the effective concentrations.

In conclusion, the present study results revealed that mactanamide has a potent suppression effect of osteoclast differentiation without any evidence of cytotoxicity at the effective concentrations. However, to address the potential therapeutic efficacy, further research including mechanism of action study is needed.