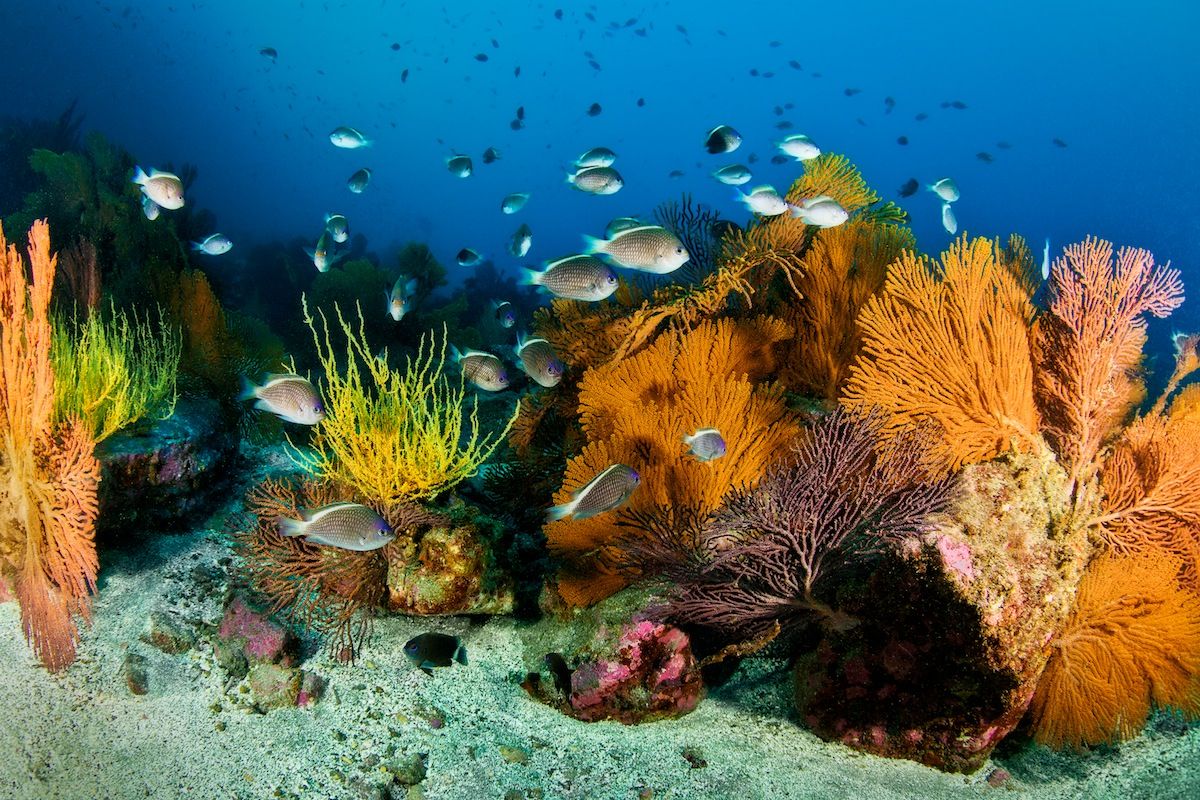 Marine-derived compounds, including nucleotides, amides, quinones, polyethers, and peptides are biologically active compounds isolated from marine organisms such as sponges, gorgonians, soft corals, and bryozoans, including those mentioned above.

Prostate cancer can spread to other parts of the body, especially the bones and lymph nodes. Prostate cancer is an androgen-dependent carcinoma that is mediated through the androgen receptor (AR)-regulated genes.

The testes produce the most androgens, with a small amount of androgen produced through the conversion of adrenal steroids. In the early stages of prostate cancer, cancerous cells can metastasize through the lymphatic fluid to other organs. Prostate cancer progresses through the activation of growth factors that promote critical signaling of cascades

Marine compounds have shown potential for the treatment of prostate cancer. This review discusses the various species and compounds and their specific effects on prostate cancer. Among the diverse number of invertebrates, sponges have the most significant medicinal importance.

Screening of cyanobacteria, fungi, sponges, algae, and tunicates has yielded a large number of anticancer compounds; these marine-derived chemical compounds include alkaloids, macrolides, terpenoids, among other compounds.

In conclusion, marine compounds have significant potential as anticancer drug compounds. In recent years, the incidence of prostate cancer has been increasing. From an application standpoint, it is difficult to rely on the compounds extracted from land-grown animals and plants to meet clinical needs.

Not only is it difficult to collect large numbers of terrestrial animals and plants as it cannot be multiplied, but since some are endangered species, there is a problem of resource competition. Marine sources could be beneficial to prostate cancer research.

However, there has been little research on this topic. The organisms studied in the assessment of the anticancer aspects of marine compounds represent only a tiny fraction of the millions of marine creatures. Marine flora exists in large quantities in nature, and many anticancer bioactive compounds have been isolated from them.

This review discussed a number of marine-derived compounds that are related to prostate cancer. Full elucidation of the anti-cancer mechanisms of these compounds, including the clear structure-activity relationship between these compounds and dose-effect may simplify the extraction process.