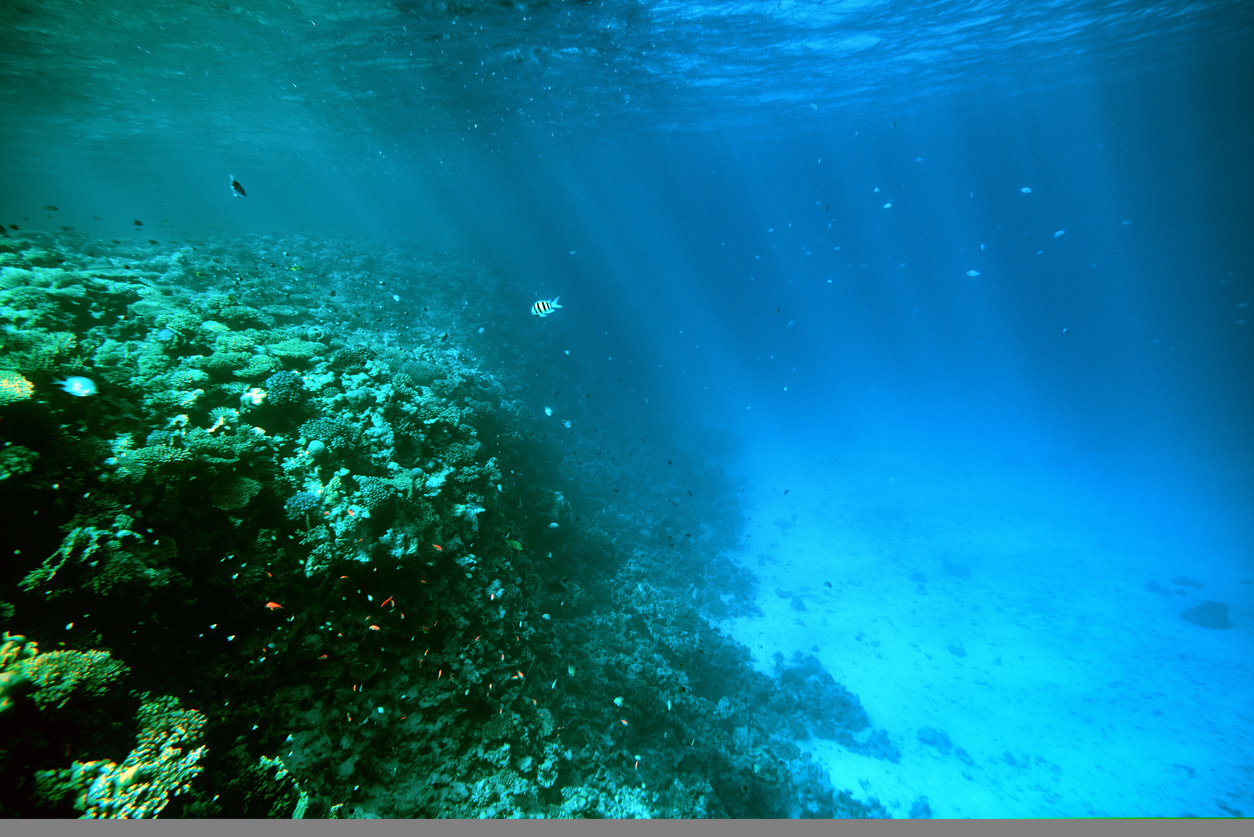 The corresponding author of the study Dr Preet M. Chaudhary said one of the most promising areas in cancer research is immunotherapy, including chimeric antigen receptor-T (CAR-T) cells. It is also one of the most difficult because the methods for testing immunotherapies are not ideal.

The team set out to develop a simple, precise and inexpensive test based on marine animal luciferases, the enzymes responsible for bioluminescence. A group of small crustaceans and deep sea shrimp were selected for their bright bioluminescence, and their luciferases became the basis of the test, called the Matador assay.

Engineered to get trapped inside cells, the luciferases leak out of cells when they die, causing a visible glow. The level of luminescence can then be measured with a luminometer. To test the Matador assay's effectiveness at measuring cell death, several different types of cancer cells were treated with a variety of immunotherapies, including CAR-T cells, bispecific T-cell engagers and monoclonal antibodies.

Results showed that the assay was so sensitive that it could detect the death of a single cell, a level of sensitivity far exceeding existing assays. Chaudhary's lab has since developed more than 75 cancer cell lines expressing the marine luciferases and used them successfully in the Matador assay to develop next-generation CAR-T cells.

The assay is fast, inexpensive and can be performed in a 384-well plate format, saving time and reagents. In our hands, the Matador assay can detect cell death in as little as 30 minutes, which can ultimately translate to more expedient treatments for patients getting cellular immunotherapies such as CAR-T cells, Chaudhary said.

The Matador assay has many potential applications in biomedical research and cellular therapy manufacturing. The assay could potentially play a role in screening other types of anticancer agents or even measuring environmental toxins, he added.