Marijuana And Cannabinoid Compounds For Managing Pain With Older Generations 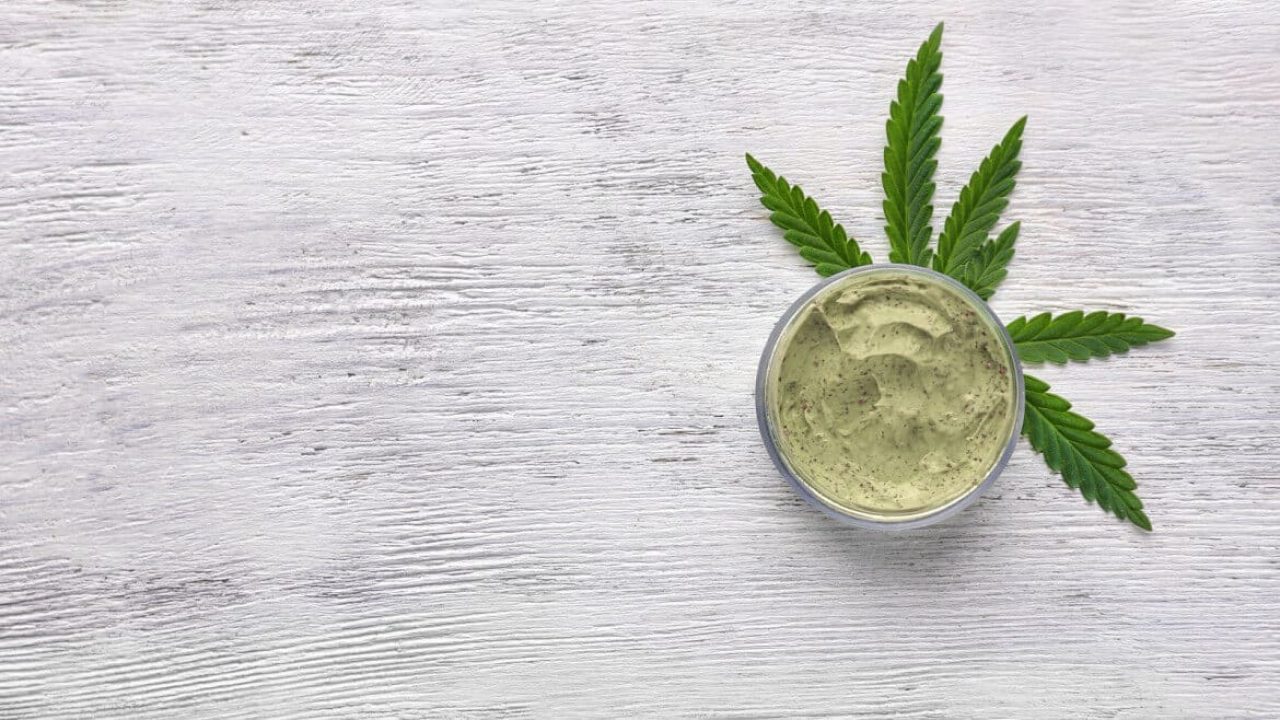 The study find that the three-quarters (75%) of Americans who expressed interest in using marijuana or cannabinoids to address pain are under the impression they are safer or have fewer side effects than opioids or other medications, according to a nationwide survey commissioned by the American Society of Anesthesiologists (ASA); but in conjunction with September’s Pain Awareness Month. More than two-thirds of those surveyed said they have used or would consider using marijuana or cannabinoid compounds including cannabidiol (CBD); and tetrahydrocannabinol (THC) to manage pain.

Nearly three-quarters of millennials fall in that category; with 37% noting they have used them for pain. Because Two-thirds of Gen Xers and baby boomers expressed interest; with 25% of Gen Xers and 18% of baby boomers saying they have used them for pain. Pain, in the sense of physical pain; is a typical sensory experience that  describe as the unpleasant awareness of a noxious stimulus or bodily harm. Individuals experience pain by various daily hurts and aches; and sometimes through more serious injuries or illnesses.

For scientific and clinical purposes, pain is define by the International Association for the Study of Pain ;(IASP) as “an unpleasant sensory and emotional experience associate with actual or potential tissue damage, or described in terms of such damage”. In medicine, pain is considered as highly subjective. A definition that is widely use in nursing is first give as early as 1968 by Margo McCaffery: “Pain is whatever the experiencing person says it is, existing whenever he says it does”.

Pain of any type is the most common reason for physician consultation in the United States, prompting half of all Americans to seek medical care annually. It is a major symptom in many medical conditions, significantly interfering with a person’s quality of life and general functioning. Therefore Diagnosis is based on characterizing pain in various ways, according to duration, intensity, type (dull, burning, throbbing or stabbing); source, or location in body.

“As experts in managing pain; physician anesthesiologists are concerned about the lack of research regarding the safety and effectiveness of marijuana and cannabinoids;” said ASA President Linda J. Mason, M.D., FASA. “The good news is that until the research is completed and we fully understand the risks and potential benefits, physician anesthesiologists today can develop a personalized plan for patients’ pain drawing from effective alternatives such as non-opioid medications and other therapies, including injections, nerve blocks, physical therapy, radio waves and spinal cord stimulation.”

ASA members express concern that patients in pain are unaware marijuana and cannabinoids may not be safer than other medications; that they  have side effects ranging from excessive sleepiness to liver damage and more importantly that these products are not regulate or monitor for quality. Results of the nationwide survey of adults 18 or older confirm physician anesthesiologists’ concerns.