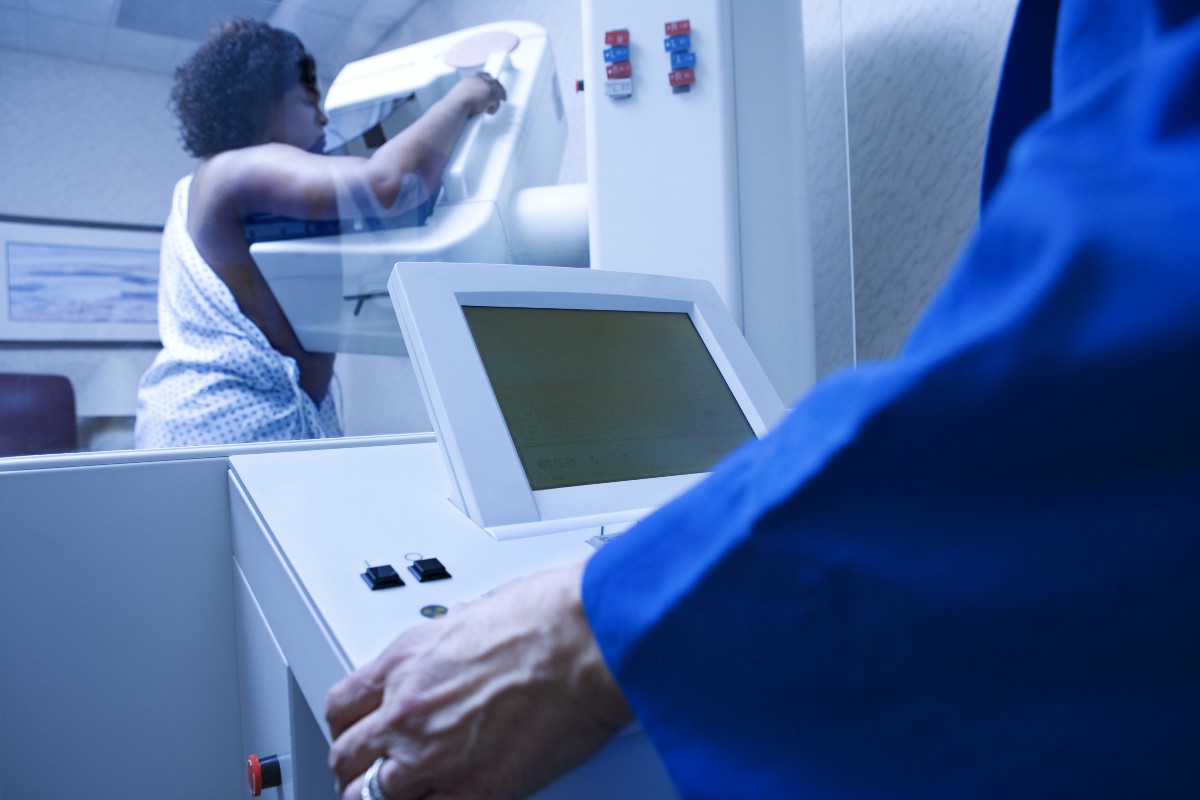 Baseline mammograms have been shown to reduce the odds of false-positive results in future mammograms, the study authors write in the Journal of the American College of Radiology.

That is because radiologists who compare new screening-mammography findings with findings from patients’ prior exams are better able to interpret what they see.

“Helping women understand that they can play a role in making sure radiologists have their baseline mammogram (and all prior mammograms) enables them to play an active role in optimizing their breast cancer screening experience,” said Dr. Elizabeth Burnside of the University of Wisconsin School of Medicine and Public Health in Madison, who was not involved in the study.

Breast cancer is the most common cancer among U.S. women and the second most common cause of cancer-related death, according to the American Cancer Society. Mammography is considered the gold standard for breast cancer screening, the study team writes.

For the study, Dr. Robert Horsley of the Mayo Clinic in Phoenix, Arizona, and colleagues surveyed more than 400 women in 2017 about their attitudes and beliefs regarding baseline mammography.

The research team found that 46% of the women had not heard the term “baseline mammogram.” And 61% did not think to have a baseline mammogram was important for decreasing the cost, time, discomfort and unnecessary biopsies that may occur when mammograms are incorrectly interpreted as abnormal.

“These knowledge gaps highlight educational opportunities to improve women’s understanding of having a baseline mammogram available for comparison to allow for optimal breast cancer screening,” the research team noted.

Complete and balanced information about breast cancer screening includes understanding the importance of baseline mammography, Burnside said. Horsley was unavailable to comment on the results.