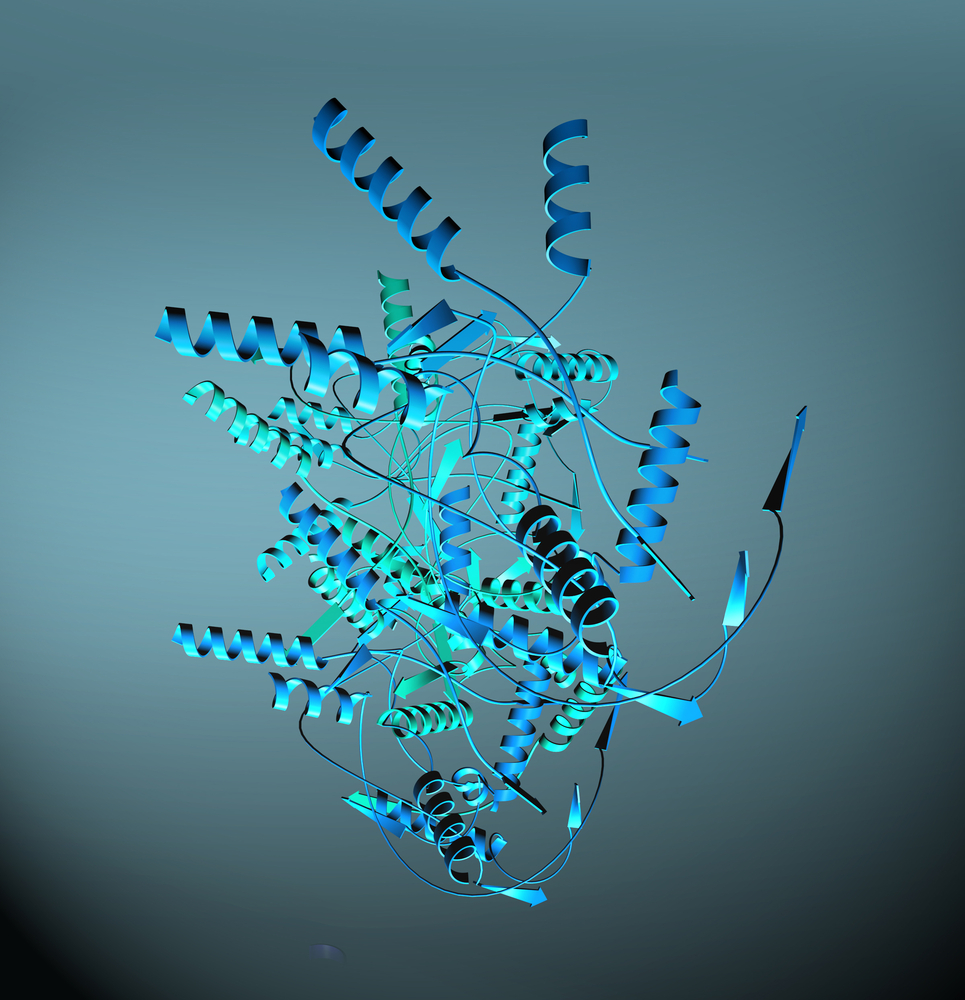 An unprecedented effort has been directed towards predicting more specifically how many, among the proteins of unknown function, are enzymes. This study got published in the scientific journal Nucleic Acids Research. Dr. Carole Linster said, “These are proteins specialized in enabling the thousands of chemical reactions always occurring in living cells. "We have found that about 30 percent of the 'unknown' proteins found for example in yeast and in the human body are enzymes for which we are ignorant of what role they play in the cells or in the organism,”

Many diseases, inherited metabolic diseases, are associated with a genetic defect that results in the misfolding or even complete lack of certain enzymes. Researchers, therefore, hope to gain a better insight into the onset and triggers of these diseases through the analysis of gene sequences, the genetic blueprints for these enzymes. Linster said, However, scientists are aware of a severe gap in their understanding.

"So far, we have deciphered thousands of genomes from many different species, and we know what proteins they are translated into." Linster said, "But we saw from our analyses that, when it comes to our understanding of them, there are still a huge number of blind spots on the protein map. Even in organisms that have been investigated intensively for years, for about one-third of the proteins produced, we are uncertain as to what function they serve in the organism."

The biochemist draws an analogy for this knowledge gap with an archaeologist who has found an ancient script: "Even if the researcher can decipher the individual letters, it does not automatically mean he can understand the message of what has been written. For that, he first has to find out what the individual words mean." "If we want to find out how specific genetic defects affect an organism, it is not enough to know which letters have been changed in the gene sequences of the mutated proteins.

We need to know what functions these proteins perform in the organism to understand how their deficiency can lead to disease."  Accordingly, the next step Dr. Linster and colleagues want to take is to study the role of a number of these poorly understood proteins in greater detail, and thus to contribute towards progressively closing this remaining gap in our knowledge.