Many Have Unused Opioids After Urologic Procedures 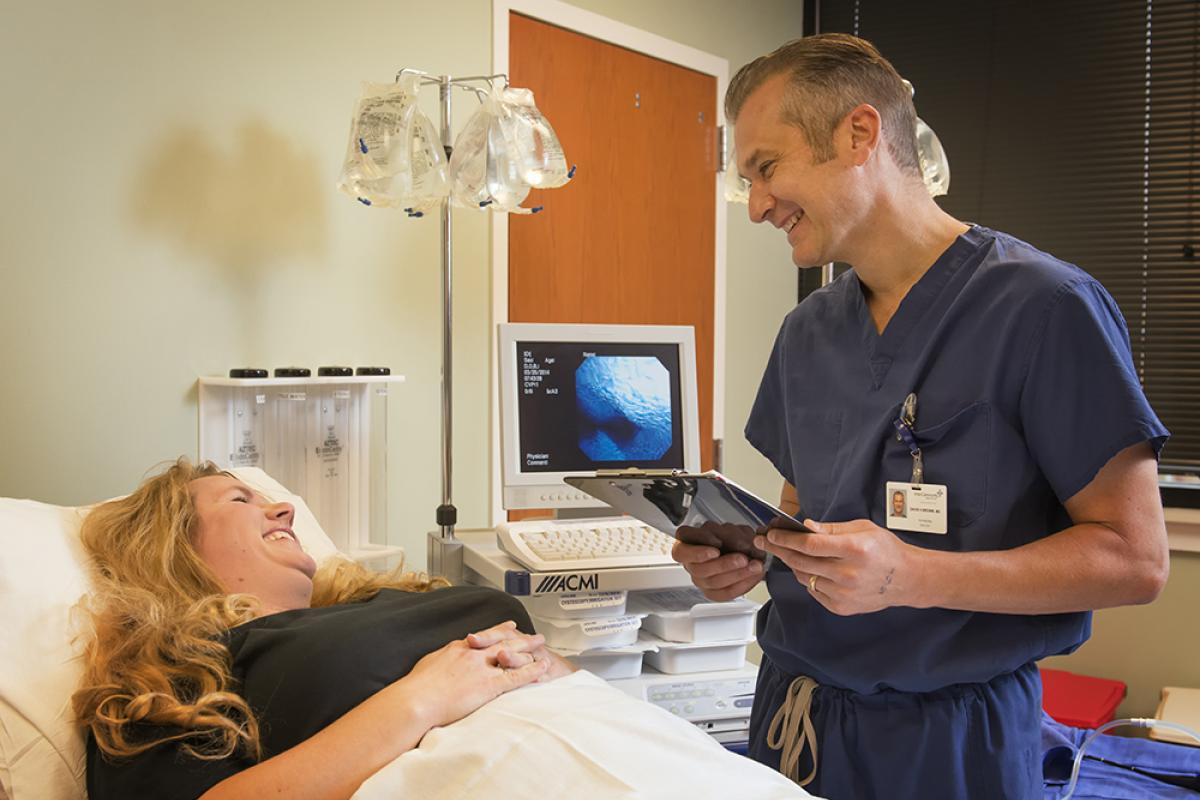 Patients undergoing urological procedures use just over half of their initial prescription of opioids, on average, according to a study presented at the annual meeting of the American Urological Association, held from May 18 to 21 in San Francisco

Kathryn E. Hacker, M.D., Ph.D., from the University of North Carolina School of Medicine in Chapel Hill, and colleagues surveyed 109 patients to assess postoperative opioid usage, storage, and disposal habits. Patients were surveyed two weeks after undergoing a urologic procedure for which they were prescribed opioids postoperatively.

The researchers found that 70% of survey respondents had unused opioids from their initial postoperative prescription. On average, 56% of the initial prescription of narcotics was used.

The increase in opioid deaths in the last 20 years led a medical student at the University of Michigan Medical School and colleagues to look at excessive opioids prescribed to treat acute surgical pain following various procedures.

Alyssa A. Mazurek presented a study during the American Association for Thoracic Surgery's 98th Annual Meeting that assessed patterns of opioid prescribing for open and laparoscopic hiatal hernia repair (HHR) and found that patients used far fewer opioids than were actually prescribed.

"Data-driven postoperative prescribing schedules coupled with education on appropriate disposal provide an opportunity for urologists to take an active role in opioid stewardship."