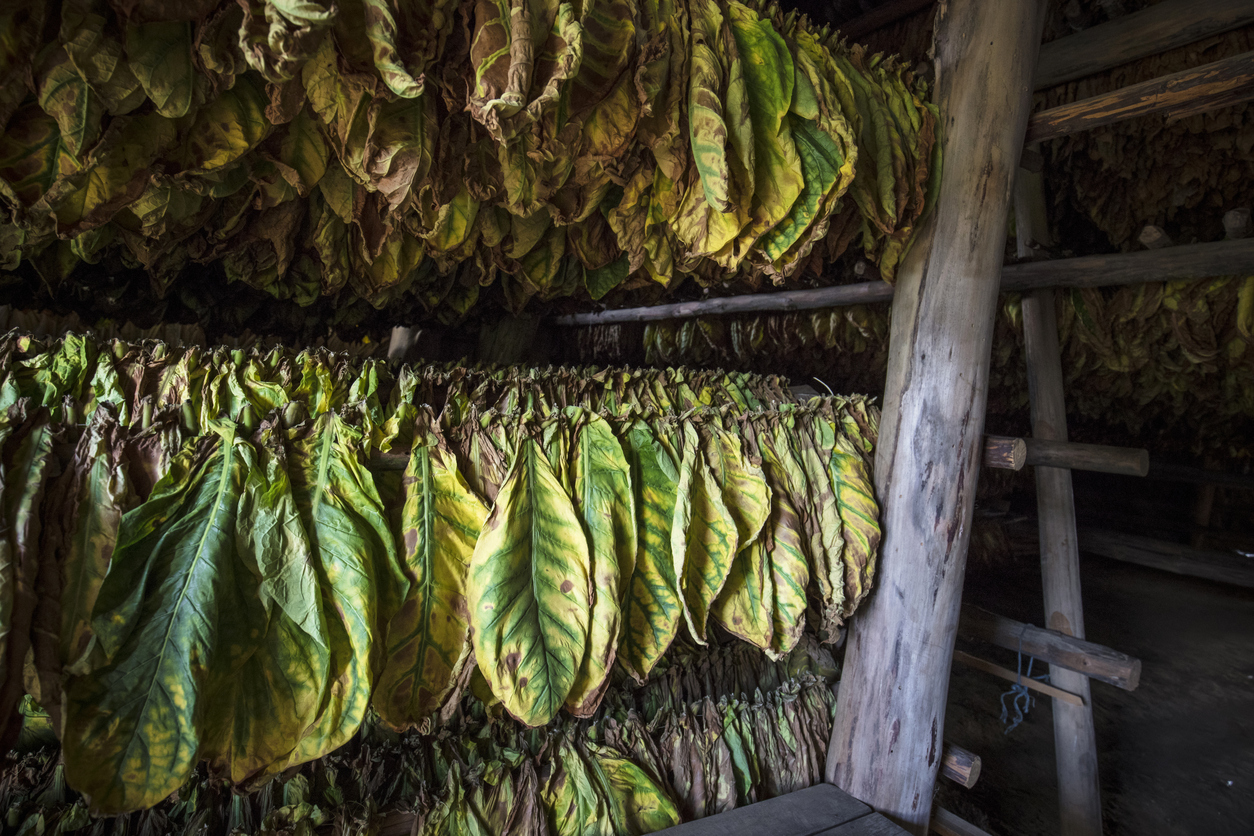 Health panel has neglected "heated not burned" claim saying that tobacco-comprising products have chemicals that can cause serious harm to health even heated. The evidence on the "heated not burned" products (available online in the United Kingdom) had scanned by the independent committee called the Committee of Toxicology (COT). According to the marketing strategies, these were considered less risky than that of traditional cigarettes. Nonetheless, the committee has decided that these should not be assumed to be safe.

In its report, the committee writes to the Public Health England (PHE) on the product that there are two such products, which were widely sold in the UK. When compared to traditional cigarettes these lead to 50 % and 90 % less exposure to harmful chemicals respectively. These products were heated to 350 degree Celsius and 50 degree Celsius respectively. A conventional cigarette was burned at 800 degree Celsius. These "heat does not burn" products are heated to lower temperatures, and they produce a vapor, which results from directly heating the substances. These were then passed over tobacco to obtain the flavor. Tobacco is not heated directly in this manner.

There is a risk to health with these products although reduced, Professor Alan Boobis, the chairperson of COT explained. The safest he said would be quit completely. He said nicotine replacement patches and gums should be the first step for those attempting to quit smoking. When this fails, he adds, e-cigarettes could be tried and if that fails too, "heat not burn" devices may be chosen. He warned that these were not "recreational devices." These "heat does not burn" products are not safe for pregnant women and are also not safe for bystanders who may inhale the smoke coming from these devices. In this manner, these are similar to the conventional cigarettes.

The COT also evaluated the safety of e-cigarettes that have caught on worldwide. Anti-smoking charities and experts have hailed this new report from the COT and repeated the fact that quitting is the healthiest option and not switching to so-called "safer" alternatives.

The study concludes that the Heat-not-burn tobacco products and e-cigarettes are not same. Evidence showed that vaping is much less harmful than smoking; at least 95% difference was there. Rosanna O‘Connor PHE director of drugs, alcohol, and tobacco said; moreover, we encourage people to try e-cigarettes-a way of stopping smoking. People who combine e-cigarettes with support from their local stop-smoking service have some of the highest quit success rates. The organization, however, calls the use of these "heat not burn" devices as a means to quit as unclear in its effectiveness and safety.