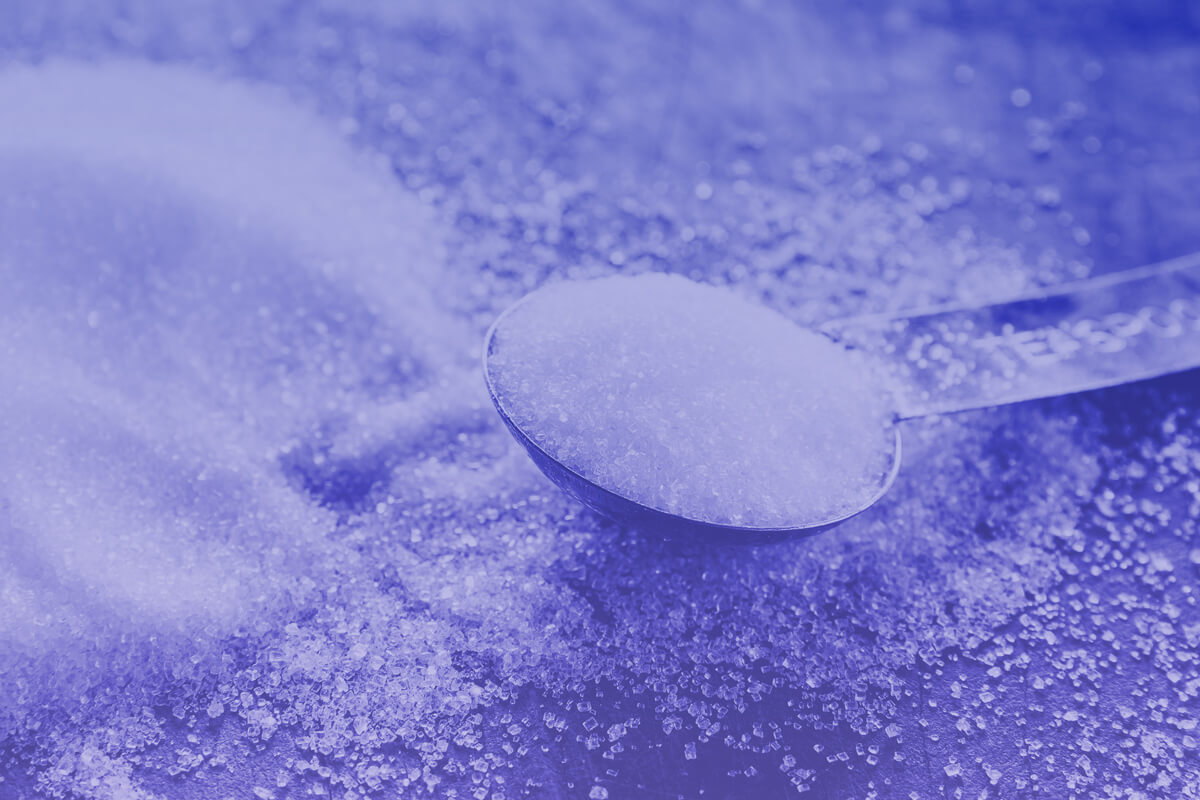 Administration of mannitol with high dose could induce extensive isometric renal proximal tubular vacuolization and acute renal failure in the clinic, according to the study

Mannitol (C6H14O6), a six-carbon alcohol of the sugar mannose, is widely used as an osmotic diuretic agent to alleviate tissue edema. The diuretic effect of mannitol in nephrotic edema and to lower intraocular hypertension.

Reduction of human intraocular pressure with intravenous mannitol and intracranial hypertension. Effect of mannitol on increased intracranial pressure. But in the past few years, the side effect of mannitol attracted a lot of attention, since maximum 200 g/d of mannitol would be administrated in the clinic, which could cause nephrotoxicity or acute renal failure (ARF) in a proportion of patients.

We previously demonstrated that mannitol-induced human kidney tubular epithelial cell (HK-2) injury. The objective of our present work was to further study the cytotoxicity of mannitol in HK-2 cells and its potential mechanism.

Cell viability was assessed by an MTT method. Cell morphological changes were observed. Furthermore, levels of malondialdehyde (MDA) and glutathione (GSH) were measured.

Flow cytometry was performed to determine cell apoptosis by using Annexin V-FITC and PI. In addition, the F-actin of cells was labeled by FITC-Phalloidin for observation of cytoskeleton.

The MTT assay displayed that the cell viability decreased significantly in a dose- and time-dependent manner. The morphological changes were observed, including cell membrane rapture and cell detachment. The GSH concentration in HK-2 cells decreased dramatically in mannitol treatment group, while MDA content increased significantly.

Therefore, high dose of mannitol has a toxic effect on renal tubular epithelial cells, which might be attributed to oxidative stress, destroyed cellular cytoskeleton and subsequent cell apoptosis.