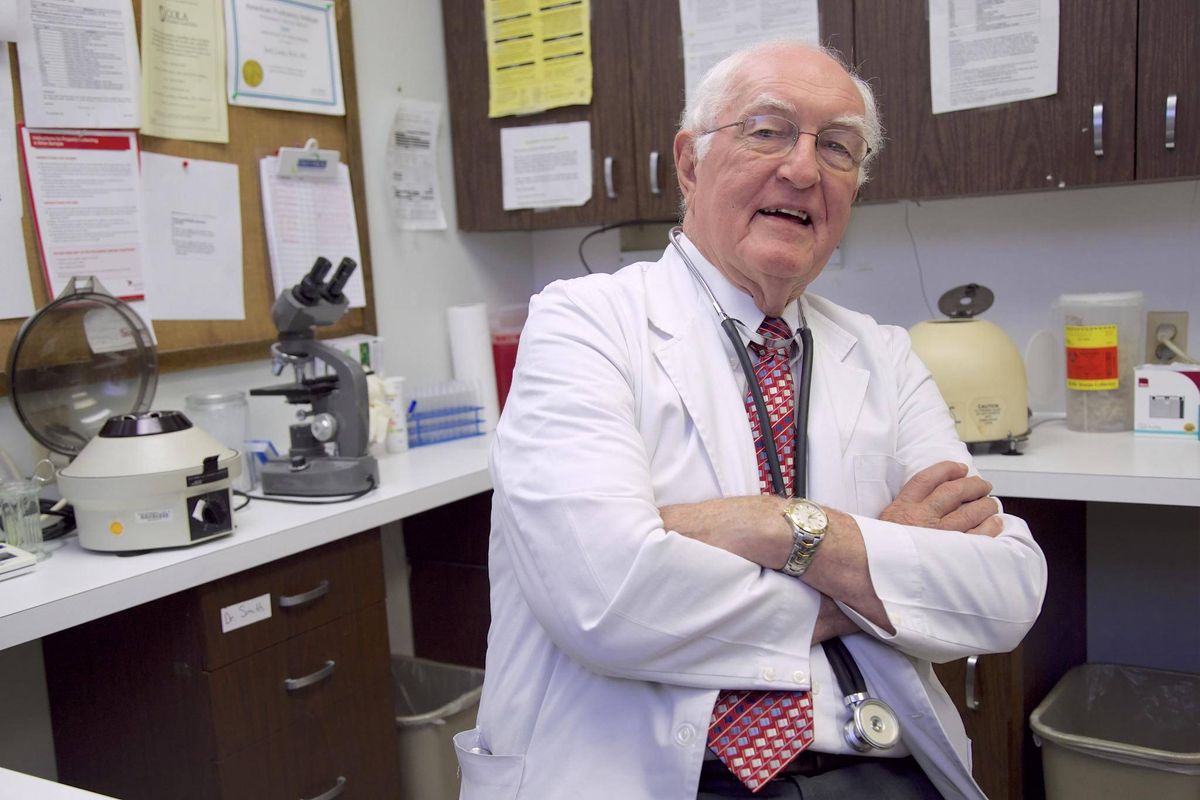 In a new review, experts discuss scientific evidence of age-associated cognitive impairment, list resources for assessments and possible barriers to doing so, and make recommendations for moving forward.

Although previous research has shown a significant link between aging and changes in cognitive function, there are currently no mandatory testing or retirement practices in place for "our aging healthcare workforce," note the investigators, led by Anothai Soonsawat, MD, Bangkok Mental Health Rehabilitation, and Recovery Center, Thailand.

"Therefore, a "more consistent approach" to assessing and aiding older physicians is needed. Aging is inevitable, and no one should be stigmatized or penalized simply for growing older," note the authors.

However, "early detection and assessment make possible greater prevention of medical errors, protection of the public, and enhancement of aging physicians' well-being," said the authors.

Co-author James M. Ellison, MD, Memory Care and Geriatrics at Christiana Care Health System, Wilmington, Delaware stressed that nobody is advocating for all older physicians to be thrown out of practice, but for those who should retire, resources should be made available.

"The focus should not be on people who are not performing. The focus is on helping the whole profession make appropriate plans for the eventual transition from active practice," said Ellison.

Co-author Iqbal Ahmed, MD, Departments of Psychiatry and Geriatric Medicine at the University of Hawaii, Honolulu, noted they wrote the article to start a conversation about these issues.

"I think we need to have these discussions because of the aging of our field," said Ahmed, who is also a past president of the American Association for Geriatric Psychiatry (AAGP).

"We need to address all of this so that we can get the best out of our physicians, which might mean they are doing something different. A surgeon with a tremor in his hand might go into teaching, administrative work, or supervising. It's figuring out how certain impairments affect certain performance issues and how to accommodate all of that."

Other studies had shown a link to higher mortality rates when older surgeons performed cardiovascular procedures and when older physicians treated elderly patients hospitalized in the United States.

The controversial Maintenance of Certification (MOC) program was created to evaluate and improve physician competence through periodic testing, performance evaluations, and more.

"Self-referral, of course, requires self-awareness. Even cognitively normal adults have been shown to be poor judges of their cognitive performance," note the authors.

Instead, several countries have gone to mandatory age-based assessments, including New Zealand's professional development review as part of their regular practice review program.

The Federation of Medical Regulatory Authority of Canada established three levels of screening in 1993, with Level 1 referring to "competency screening of the entire physician population," the authors report.