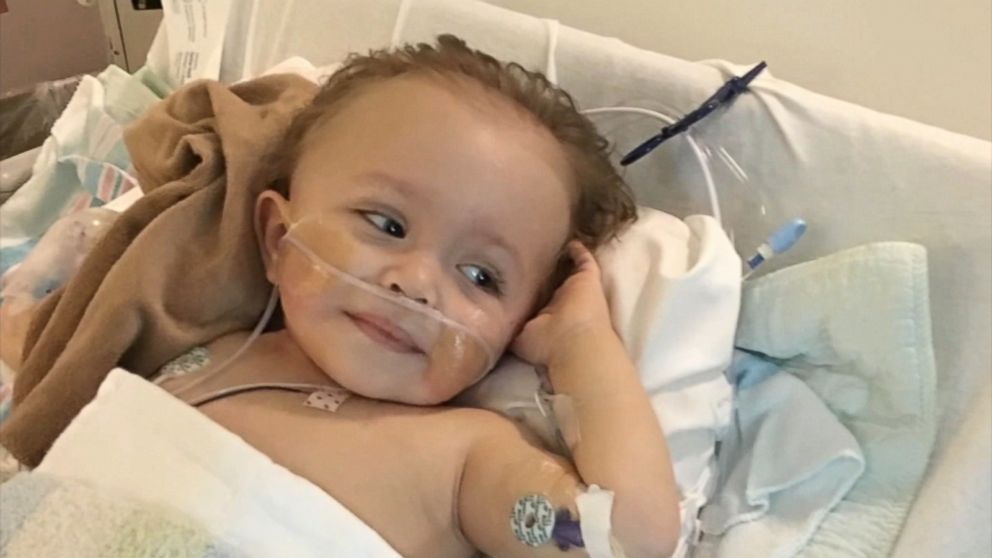 In low and middle-income countries, reliable data on the epidemiology of Childhood acute kidney injury (AKI) is lacking. The Global Snapshot, conducted by the ISN “0by25” AKI initiative, was a world-wide cross-sectional, observational study to evaluate AKI in hospitalized patients

The “0by25” initiative of the International Society of Nephrology (ISN) has the ambitious goal of reaching zero preventable deaths from AKI across the world by 2025.

The AKI Global Snapshot (GSN) was an initial attempt to understand the incidence, causes, treatment and outcomes of AKI around the world, focusing on lower and lower-middle income group countries, which are underrepresented in the majority of AKI studies. In this report, we hypothesize that the causes and outcomes of pediatric AKI are dissimilar in diverse geographic and economic regions of the world.

92 centres from 41 countries collected data on 354 pediatric AKI patients; 53% of the children developed AKI while hospitalized and 47% in the community. The most common etiological factors for AKI differed across GNI categories as well as between patients with community-acquired vs hospital-acquired AKI.

Children from HIC were younger, and larger proportion of AKI in this group was due to post-surgical complications vs other etiologies when compared to other income categories. In patients with hypotension as the cause of AKI, the adjusted risk of death was almost 10-fold higher compared to patients without hypotension as an etiological factor for AKI development.

Mortality was similar within AKI stages in HIC and UMIC. In LLMIC, patients with the highest AKI level of severity had higher mortality than patients in higher income categories. Patients from LLMIC and UMIC had a 57-fold and 11 fold higher adjusted risk of death, respectively, compared to patients from HIC.

The GSN pediatric snapshot is a survey of a convenience sample that may over-represent certain demographic and socioeconomic factors. Firstly, more than 50% of the patients reported were from North America or South Asia.

Given that most of the data in GSN was reported by nephrologists, and the actual scarcity or absence of nephrologists in LLMIC, it is very likely that less severe cases of AKI, seen in the community and treated by non-specialists, were not included in the sample.