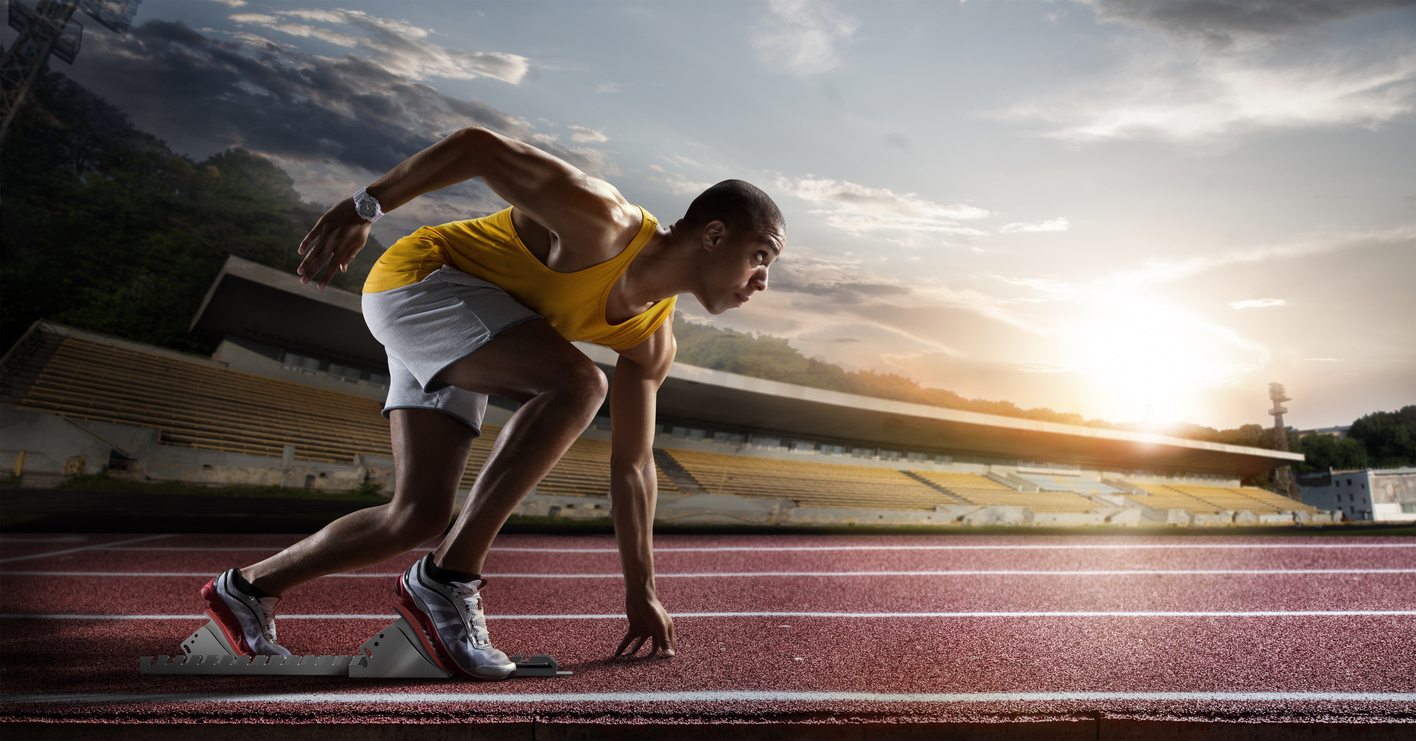 The American College of Sports Medicine plans to convene a panel at its annual meeting in Minneapolis to take on the task. "It's likely the term 'male athlete triad'," says Mary Jane De Souza from Pennsylvania State University.

Dr Mountjoy was the lead author of a 2014 consensus statement by the International Olympic Committee in which the organization abandoned the term 'female athlete triad' in favor of 'relative energy deficiency in sport (RED-S).”

The relationship between energy intake and bone health, comes from observational studies. One found that male jockeys have lower bone density than boxers. Bone density appears to be particularly low in the lumbar spines of male runners and cyclists. Similar effects have shown up in the sperm and testosterone levels in male endurance athletes.

But these studies don't show that men suffered any serious health effects, such as bone fractures. Hormone levels, for the most part, remained within the normal range. And observational studies can't show cause and effect; it's particularly hard to know how studies in one sport might apply to another, says Petter Fagerberg, a researcher at Karolinska Institute in Stockholm.

A couple of prospective, controlled trials have verified that men who exercise do experience hormone changes, but they were too short-term to show any effects on bone density. Researchers did not have reports where they could consider the normal testosterone and normal semen levels and frame the studies to see at what level disturbance were seen.

When Dr Tenforde suspects the problem of men and boys are not getting enough calories, he asks them about eating behavior and about changes in libido. If patients have fewer morning erections, that could be a sign of a hormonal change, he says.

Dr Mountjoy also sometimes checked body composition, white blood cell counts, and glucose metabolism. "I'll see changes in these along with mood states, and look at [the athletes'] performance parameters."Unraveling all that is not simple. It's being suspicious, treating the injury, and looking at the underlying causes so the same thing doesn't happen again and again."

Dr Mountjoy points out that athletes should eat regular meals not skip breakfast and gorge at dinner. "You can have within-day deficits," she adds. Dr Tenforde is hoping to see changes in rules to discourage this kind of behavior—another benefit that could come from a consensus on how the syndrome should be described. One key to motivating athletes is to point out that eating well can make them better at the sport they love.