Malaria-Free Status In Paraguay, Reports WHO 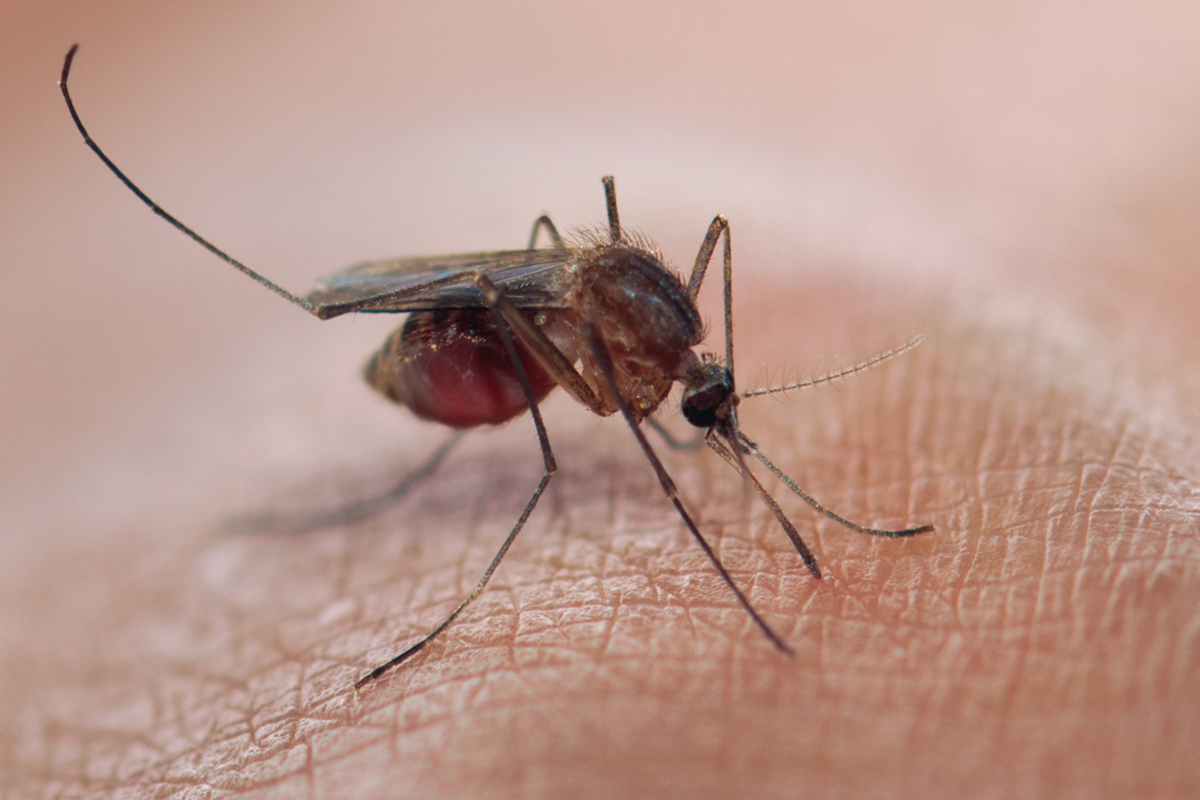 The World Health Organization (WHO) recently certified Paraguay as having eliminated malaria, the first country in the Americas to be granted this status since Cuba in 1973.

“It gives me great pleasure today to certify that Paraguay is officially free of malaria,” said Dr Tedros Adhanom Ghebreyesus, WHO Director General, in a recorded statement. “Success stories like Paraguay’s show what is possible. If malaria can be eliminated in one country, it can be eliminated in all countries.”

In 2016, WHO identified Paraguay as one of 21 countries with the potential to eliminate malaria by 2020. Through the “E-2020 initiative,” WHO is supporting these countries as they scale up activities to become malaria-free. Other E-2020 countries in the Americas include Belize, Costa Rica, Ecuador, El Salvador, Mexico and Suriname.

From 1950 to 2011, Paraguay systematically developed policies and programs to control and eliminate malaria, a significant public health challenge for a country that reported more than 80 000 cases of the disease in the 1940s. As a result, Paraguay registered its last case of Plasmodium falciparum malaria in 1995, and P. vivax malaria in 2011.

A five-year plan to consolidate the gains, prevent re-establishment of transmission and prepare for elimination certification was launched in 2011. Activities focused on robust case management, engagement with communities, and education to make people more aware of ways to prevent malaria transmission, and about diagnosis and treatment options.

“Receiving this certification is a recognition of more than five decades of hard work in Paraguay, both on the part of public sector workers, as well as the community itself, who have collaborated time and time again in order to achieve the elimination of malaria,” said Dr Carlos Ignacio Morínig.

“Reaching this goal also implies that we must now face the challenge of maintaining it. Therefore, Paraguay has put in place a solid surveillance and response system in order to prevent the re-establishment of malaria.”

“Paraguay’s success demonstrates the importance of investing in robust, sustainable systems for health, and I’m very pleased that the Global Fund supported this achievement,” said Peter Sands, Executive Director of the Global Fund.“We need to remain vigilant and prevent resurgence, but we also need to celebrate this victory.”

In April 2018, the independent Malaria Elimination Certification Panel concluded that Paraguay had interrupted indigenous malaria transmission for the requisite 3 years and had the capacity to prevent the re-establishment of transmission. The Panel recommended the WHO Director-General certify the country malaria-free.

They highlighted factors such as the quality and coverage of health services, including malaria awareness among front-line health workers, the universal availability of free medical treatment, and a strong malaria surveillance system.

WHO is also releasing a progress update on elimination efforts in E-2020 countries, providing – for the first time – preliminary malaria case numbers for 2017. Ten more countries are on track to eliminate malaria by 2020. However, eight other E-2020 countries saw increases in indigenous malaria cases in 2017, reflecting the global malaria trends reported in the latest WHO World malaria report.