Making Use of Precision Medicine for Rheumatic Diseases 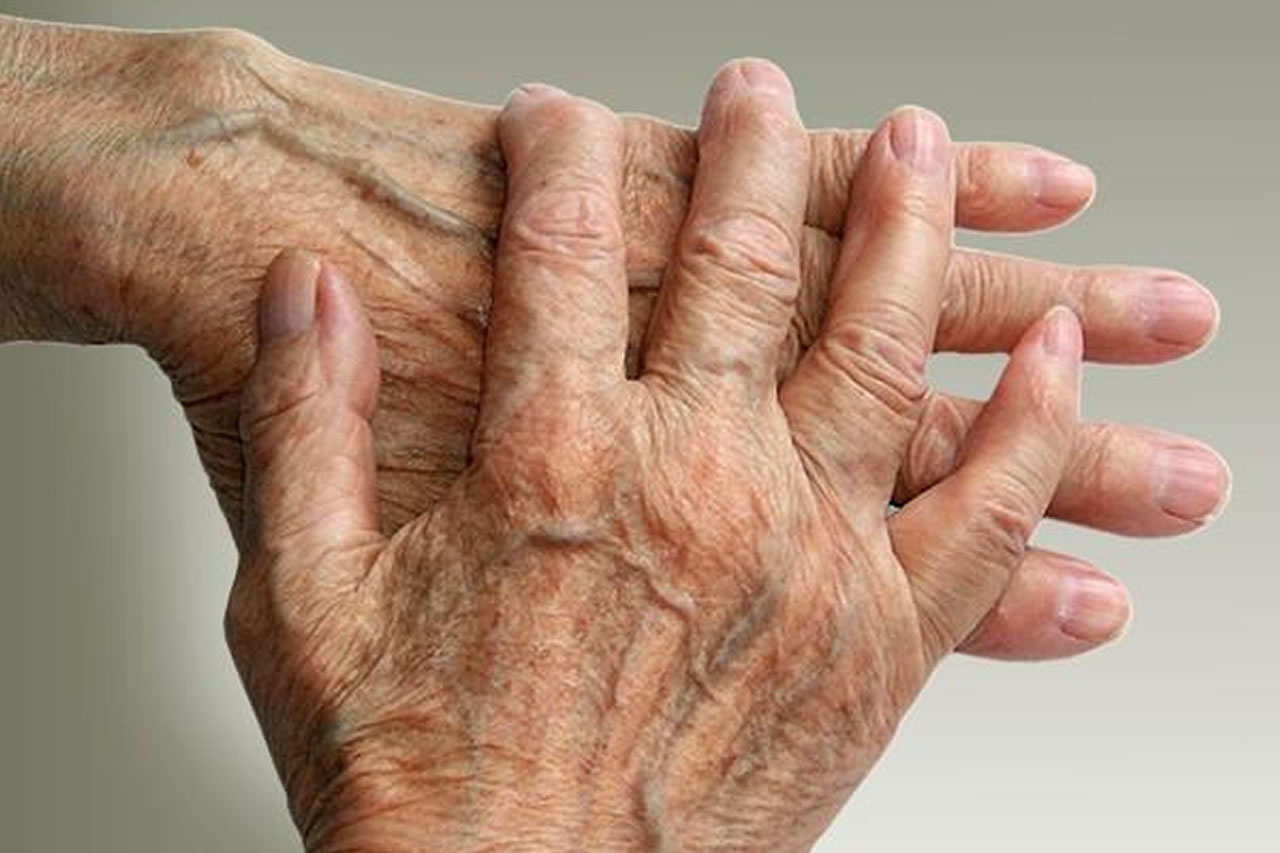 A multi-site study from Northwestern Medicine reveals that scientists are bringing precision medicine to rheumatoid arthritis for the first time by using genetic profiling of joint tissue to study which drugs will work for which patients. In the near future, patients won't have to waste time and be disappointed with months of ineffective therapy.

"Now we can start to predict which drugs a patient will respond to," said co-senior author Harris Perlman, chief of rheumatology at Northwestern University Feinberg School of Medicine. "We can truly do precision medicine for rheumatoid arthritis. I believe this could be game-changing."

"We have so many different biologic drugs and there's no rhyme or reason to give one drug versus the other," Perlman said. "We waste $2.5 billion a year in ineffective therapy. And patients go through 12 weeks of therapy, don't respond and get upset."

Scientists in the multi-site study were the first in the U.S. to use ultrasound-guided therapy to take a tissue biopsy in the affected joint. In the past, blood samples were used to try to determine the effectiveness of the therapy and disease progression.

"It's just like oncology, where you go to the tumor," Perlman said. "Why go anywhere else? In rheumatoid arthritis, we've never gone to the target organ." Improved ultrasound-guided techniques make the new technique possible, Perlman said, noting joint biopsies began in Europe about six years ago.

Scientists analyzed the tissue in 41 rheumatoid arthritis patients, separating out different immune cell populations. They focused on macrophages that are overactive in rheumatoid arthritis. These cells produce toxic, inflammatory proteins that destroy the joints. Biologic therapy removes the protein molecules being secreted by the macrophages.

In the past, scientists have tried to determine therapeutic effectiveness by separating patients into groups based on their clinical parameters such as what antibodies they are producing against themselves, how swollen their joints are and medications they are taking.

Then scientists tried to see if these parameters could predict therapeutic efficacy. But that hasn't worked, Perlman said. Instead, Perlman and colleagues segregated patients based on the genes being produced by their macrophages. They identified two patient groups who shared aspects of the genetic profiles.

Next, the scientists identified which of these patient populations had joints that were getting better and what biologic therapies they were taking. They also identified a gene sequence associated in patients with early disease. The earlier the patient is treated, the more effective the therapy.

The next goal is to predict which patients will have the best response to a specific drug. In a new study, researchers are taking joint biopsy tissue from patients at the start of a new therapy and then six weeks later to see if they can find a predictor gene sequence that will clearly identify which patients respond to a particular therapy.

"The idea is to develop gene sequences to predict whether a patient will respond or not," Perlman said. "Our goal is that this procedure will become the standard of care of for all patients with rheumatoid arthritis."