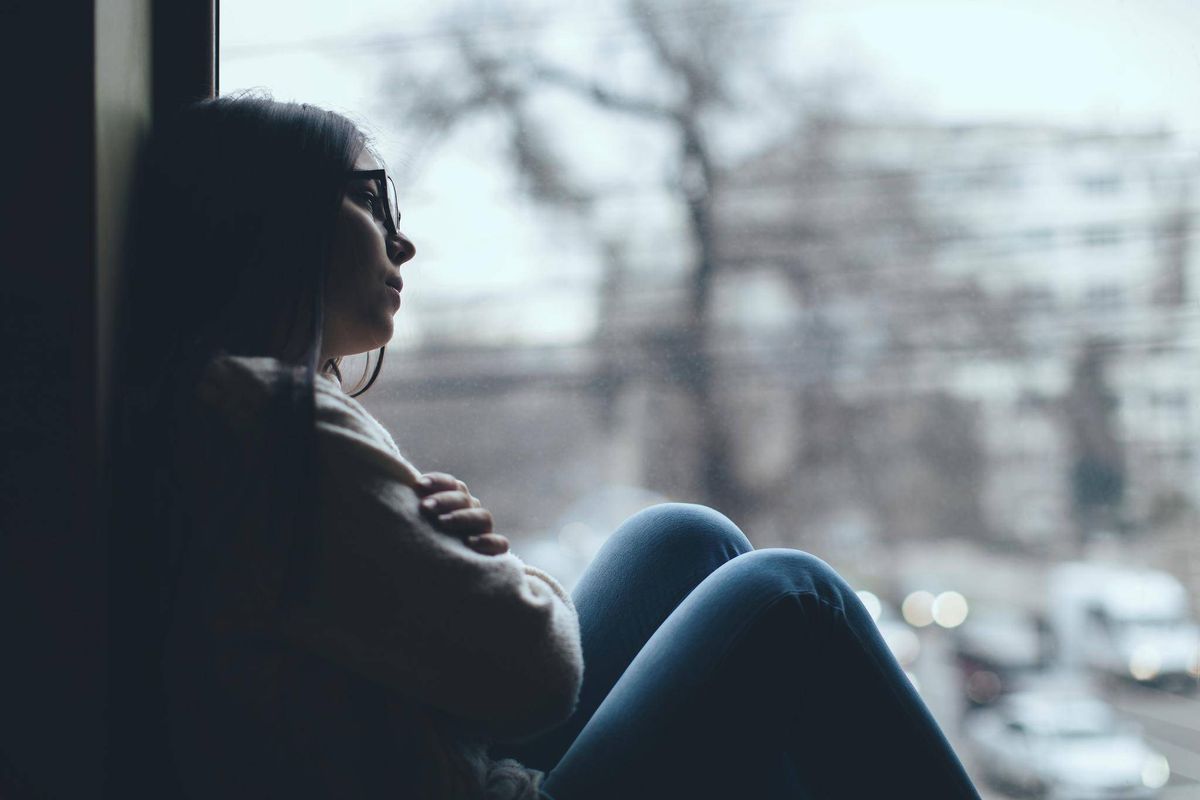 According to a study, researchers showed that for the first time, just over 50% of female students, shows signs of moderate to serious psychological distress. The psychological distress which refers to symptoms of anxiety or depression has been rising steadily among all Ontario students in Grades 7 to 12 since it was first monitored in 2013. However, girls seem to fare worse on this and other mental health measures.

Female students are more than twice as likely as males to report elevated stress, poor mental health, seeking mental health counseling, thoughts of suicide, and being prescribed medication for anxiety or depression.

Technology and social media use have also increased. In total, 20% of students spend five or more hours on social media a day, compared to 11%. Five percent of secondary school students reported symptoms suggesting they had a serious problem with the use of technology.

For the first time, the survey included questions on these symptoms, which included a preoccupation with technology, a loss of control, withdrawal symptoms, and problems with family and friends.

Concussions and other injury risks

One in four students visited a professional for a mental health issue over the past year, a figure that has remained stable from past surveys. Five percent of secondary school students have prescribed a medication for anxiety, depression, or both, and about three percent of all students sought help by calling a telephone counseling helpline or over the internet.

Still, nearly one-third said they wanted to talk to someone about their mental health, but did not know where to turn. Almost four in 10 said that they rarely or never talk to their parents about their problems or feelings.

These findings, coupled with the results showing increasing psychological distress and suicidal ideation, underscore the critical importance of creating youth-friendly spaces that provide a range of services.

On a positive note, there have been significant declines over the past two decades in violent behavior, carrying a weapon and physical fighting at school. The majority of students 81% report that they like school to some degree, and nearly half like school quite a lot or very much.

While being a victim of bullying at school is still reported by 21% of students, it has also dropped from 33% since 2003. The same percentage, 21%, report being cyber-bullied, which has not changed from previous surveys.