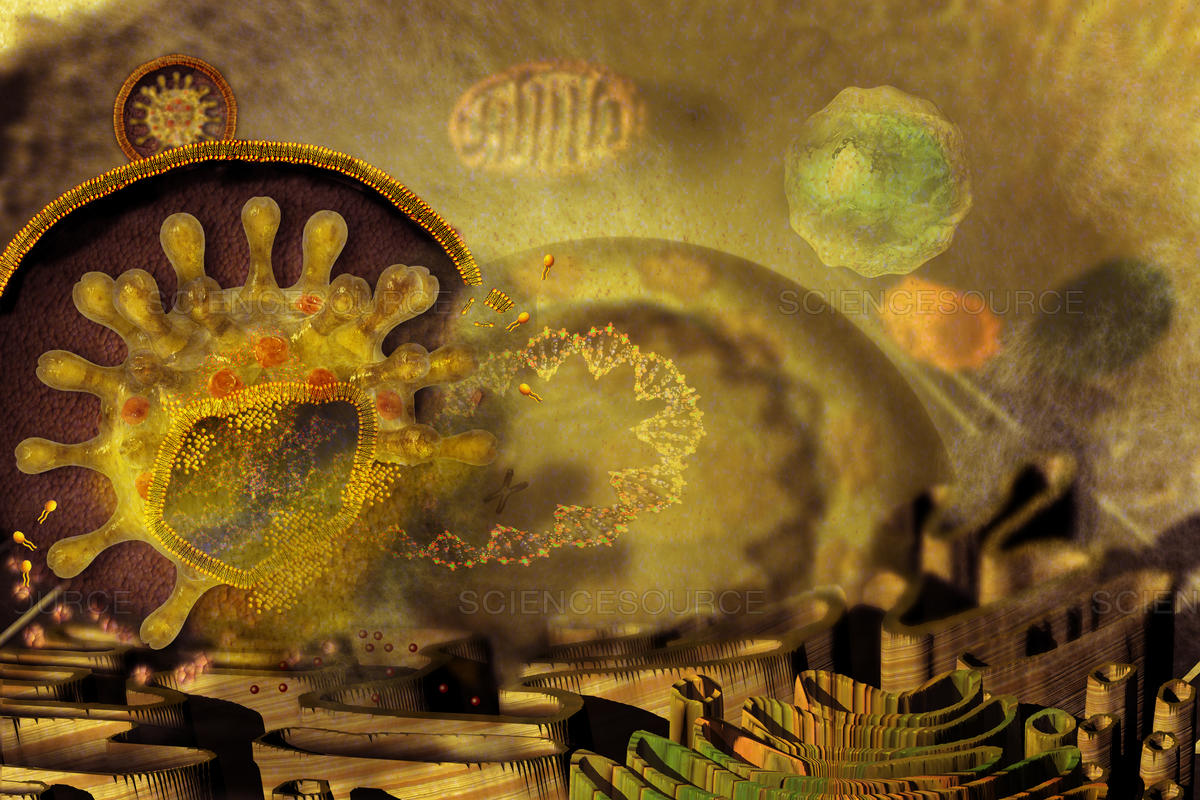 A new study, published in the Journal of Cell Biology, revealed how a key protein residing in the endoplasmic reticulum (ER) helps cells respond to stress. This process is especially important for B cells to respond to severe stress conditions and their ability to produce antibodies.

The ER is a cellular structure where protein production, folding and assembly occur. It harbors complex mechanisms to supervise these processes and respond to the stress caused by the accumulation of misfolded proteins resulting from a number of pathological and pharmacological causes.

IRE1 is a transmembrane protein that senses ER stress and responds by activating two cascades of cellular events. IRE1 regulates the maturation of the XBP1 mRNA to produce the functional XBP1 transcription factor, which in turn bolsters the expression of target genes encoding for chaperone proteins that resolve the accumulation of misfolded proteins.

IRE1 can also engage a mechanism called regulated IRE1-dependent decay (RIDD) by cleaving a subset of messenger RNAs to reduce the load of proteins coming into the ER until the crisis is resolved.

The IRE1 function is especially critical in B cells since the ER plays a central role in the biogenesis of antibodies. However, the molecular mechanism that regulates the RIDD function of IRE1 remained unclear.

"Our results showed that this phosphorylation is critical for IRE1 function during production of antibodies in response to immunization," said Chih-Hang Anthony Tang, a staff scientist in the Hu Lab and first author of the study.

The researchers specifically examined the status of the IRE1 protein in XBP1-deficient cells and discovered the phosphorylation at Ser729 of IRE1. They then extensively characterized the function of this phosphorylation by creating an antibody that specifically recognizes IRE1 when phosphorylated in that particular site.

"Deepening our understanding of a fundamental player in the ER stress response will provide us with useful tools to interrogate the biology of ER stress response in human pathological conditions, including metabolic, neurodegenerative, immune disease and cancer," Hu said.