Major Cause for Meningitis Outbreaks in Niger and Nigeria Found 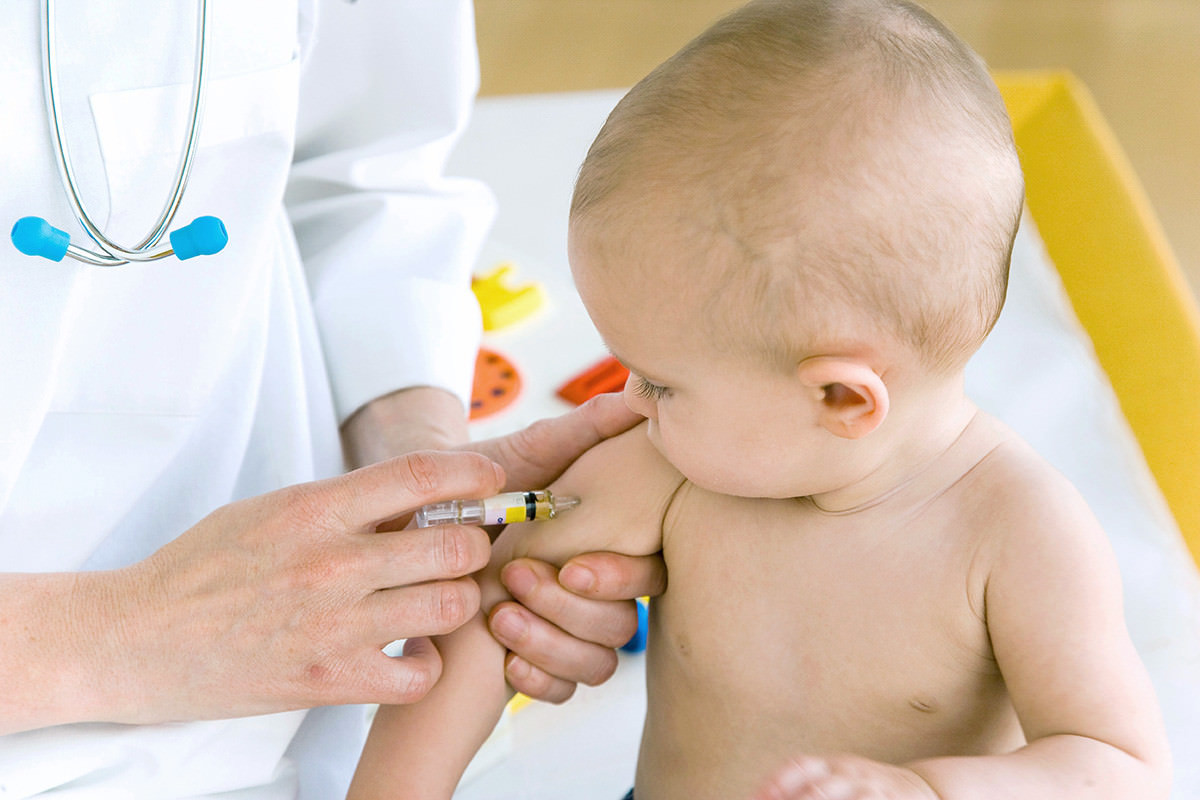 Since 2013, a new strain of meningococcal bacteria has spread rapidly in Niger and Nigeria, leading to large-scale outbreaks of meningitis. Analysis of the genetic material shows that with just two gene mutations, harmless bacteria transform into a strain that could cause major epidemics in these two countries.

"The study reminds us how important a fast, co-ordinated and knowledge-based response is when serious disease outbreaks occur," says Ola Brønstad Brynildsrud. "The purpose of the study was to characterize the genes of the new, dangerous strain of meningococcal bacterium so that we could learn where it came from and why it was so virulent."

Type A almost eradicated after vaccination

Infectious meningitis is a common disease worldwide but especially in the so-called "meningitis belt—an area of sub-Saharan Africa. Historically, a particular group of meningococci bacteria (group A) has been dominant in the area. After vaccination against the disease began in 2010, this strain has almost disappeared.

Since 2013, meningitis caused by a new variant of group C meningococci has begun to cause serious disease, first in Nigeria and then in Niger. In 2015 and 2017, there were huge outbreaks with tens of thousands of cases of this often fatal disease.

Together with the World Health Organization (WHO) and Doctors Without Borders (MSF), the Norwegian Institute of Public Health (NIPH) collected 151 samples from patients in Nigeria and Niger. The entire genome (all genetic material) from the bacteria were sequenced by the NIPH.

"Somewhat surprisingly, we found that the new group C strain was completely different from group A strains that previously circulated in this area. Instead, it was very similar to a bacterium we had isolated from a healthy carrier in Burkina Faso in 2012," says Brynildsrud.

The strains from the large group C outbreak in 2015 and 2017 turned out to be almost identical to the bacteria from the healthy carrier. Their distinguishing feature was that they had received two small gene groups that encoded the virulence factors, so the bacteria could cause disease.

"What is unique in our findings is how little effort is required to turn a harmless bacterium into one that can cause major epidemics. Previously, it was believed that extensive changes in the genetic material of the bacteria were necessary, but in this case, we show that there were only two gene transfers between bacteria", explains Brynildsrud.

Bacteria can easily transfer genes and gene groups, and the bacterium that causes meningitis is well-known for uptake of genes from other bacteria in the surroundings. The study shows how the uptake of just two virulence factors, i.e., a group of genes contributing to disease, can cause an epidemic.

The researchers can show quite accurately how the outbreak that started in a province in northern Nigeria in 2013 spread like an epidemic to nearby provinces and to neighboring Niger during the next four years Niger managed to control this outbreak after 2015 when large-scale infectious disease control and preventive vaccination against group C were introduced.

"In Nigeria, the response was not so effective. The consequence is that 2017 was the worst year to date for provinces in Northern Nigeria, where the dangerous bacterial strain is still spreading to new areas. More than 14,000 people became ill, according to a report sent to the WHO."

"The capacity for diagnostics and disease surveillance is inadequate in northern Nigeria, so is only an estimate. This reminds us of how important fast, co-ordinated and knowledge-based responses are when deadly health crises arise," says Brynildsrud.