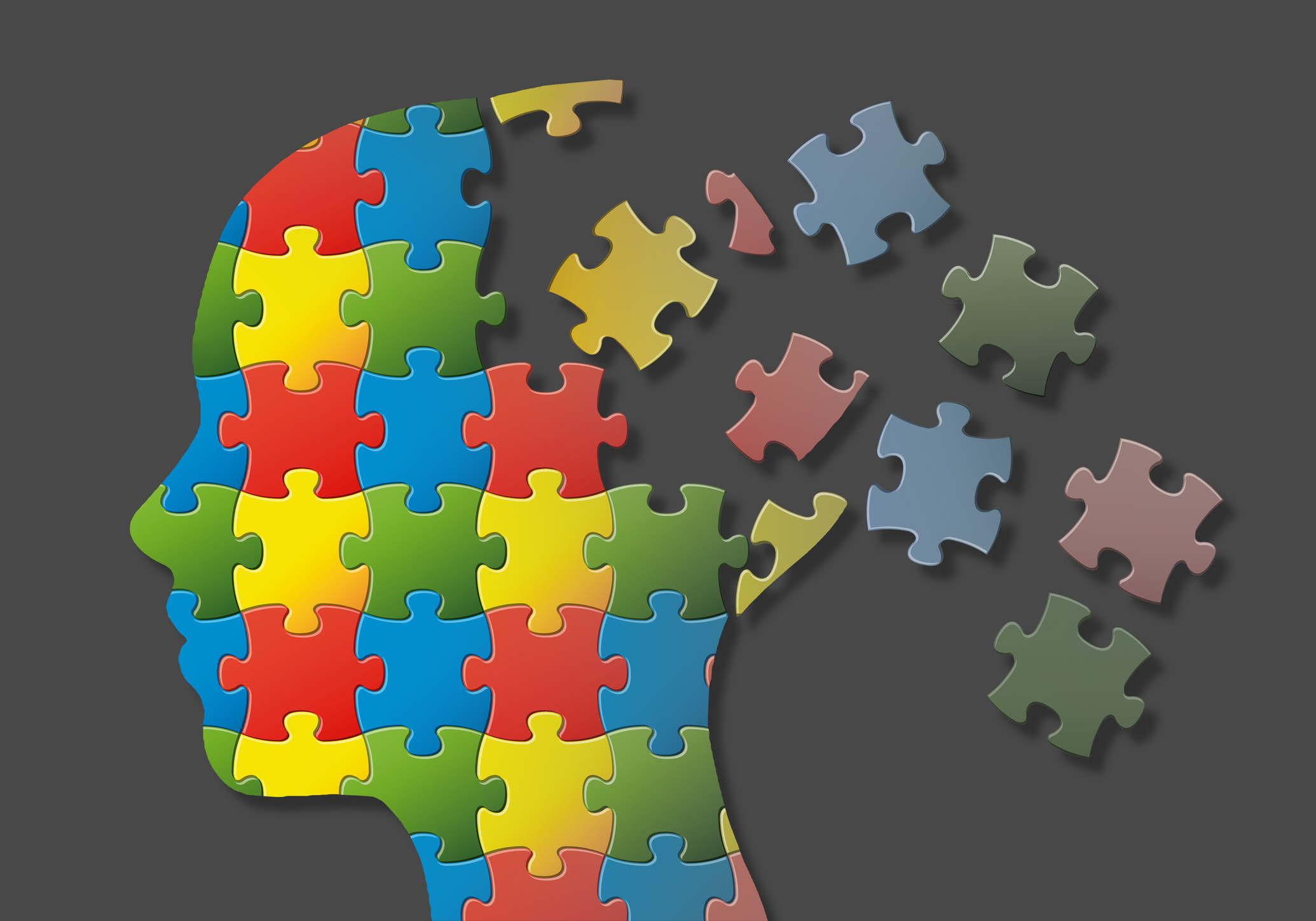 Metacognition stimulation of a tactile working memory task could be done by combining neural pathway imaging and magnetic stimulation of the brain, which might help in development of new treatments for neuropsychiatric illnesses. Metacognition is defined as the ability of a person to monitor and control his / her cognitive processes. It plays a vital role in patients with neuropsychiatric illnesses. Currently the research has made possible to recognize any weakness in metacognition.

The research was a collaborative effort by scientists from the Aalto University, and the colleagues of the University of Helsinki. The study showed for the first time that transcranial magnetic stimulation of the brain targeting the prefrontal cortex could improve the ability of test subjects to assess their performance in a tactile working memory task .

Trans-cranial magnetic stimulation is a method that uses magnetic fields to activate the nerve cells in the brain. It is usually used to trace the location of the primary motor cortex or the speech area before brain surgery and to improve the symptoms of depression. Doctoral Candidate Juha Gogulski said that the patient's reduced sense of being could be known from the conditions such as Alzheimer's disease, schizophrenia, and traumatic brain injury.

In the present study, the researchers enrolled 14 healthy volunteers as test individuals. Initially, they were subjected to the magnetic resonance imaging (MRI) of the brain and a diffusion MRI that helps to find the direction of neural pathways. The researchers determined the neural pathway connections between the primary somatosensory cortex and the prefrontal cortex in each subject.

Later, the participants were exposed to working memory tasks in which they were asked to keep in mind the characteristics of touch sensations from the fingertip and to differentiate the given touch stimulation was similar or different from the earlier stimulus. The magnetic stimulations were given to the prefrontal cortex that had a neural pathway connection to the part of the somatosensory cortex representing the index finger.

The researchers evaluated the individuals to know how confident they were about their answers, on what basis they were calculated, how well did they evaluate the commensurate with the current performance and they were able to find the improvement in the subject's assessment of their performance.

In conclusion, magnetic stimulation of the brain could improve recognition of individual's own cognitive abilities. The better insight into the brain activity might help in the development of new treatment strategy for neuropsychiatric disorders in the future.