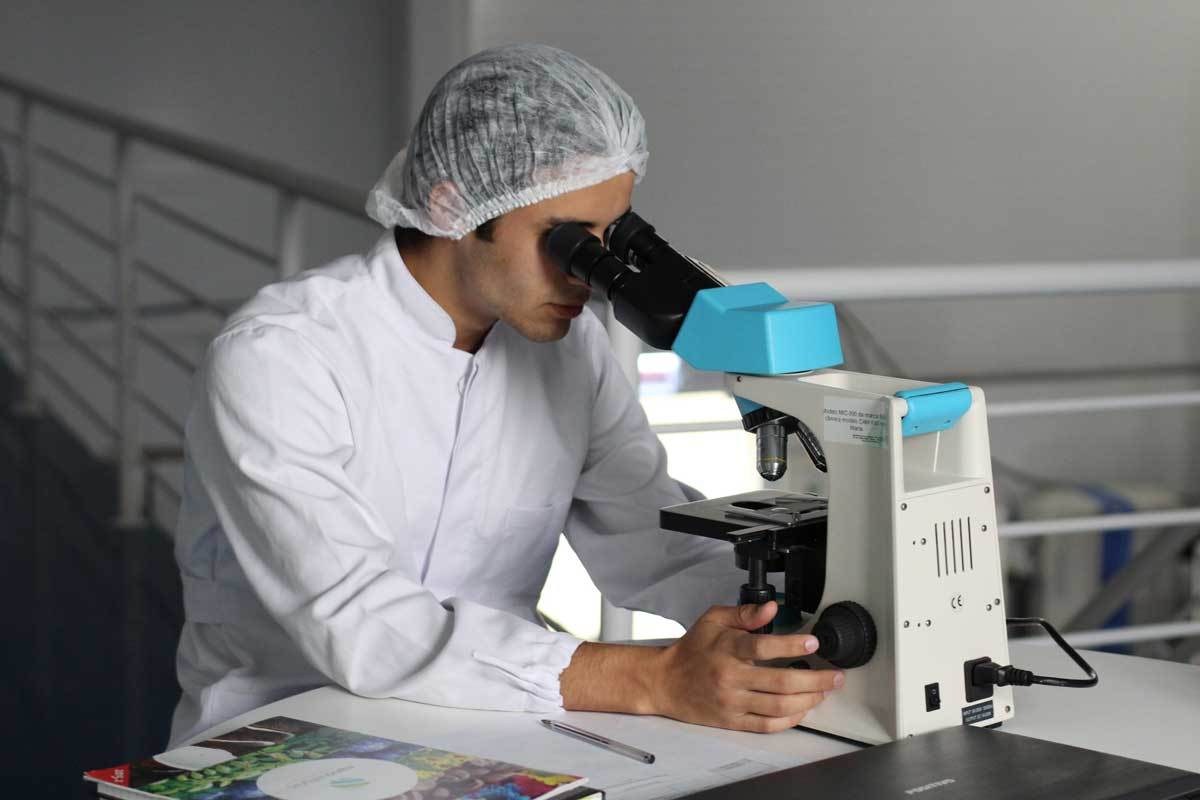 Researchers investigated the mechanisms behind a potential targeted treatment for a subtype of the deadly brains tumors called gliomas. They describe using magnetic resonance spectroscopy (MRS) imaging which reflects metabolic rather than structural aspects of tissues to determine whether treatment with an investigational IDH1 inhibitor reduced levels of a tumor-associated metabolite in patients with IDH1-mutated gliomas participating in a clinical trial. The study was published in Nature Communications.

Gliomas are aggressive, primary brain tumors that lack effective treatments, and patients invariably succumb to the disease. There is a desperate need for progress in glioma treatment, and IDH mutations, which occur commonly in these tumors, offer a pathway for targeted therapy. With the new metabolic imaging method that we developed to probe treatment effects, we showed that a novel IDH1 inhibitor could quickly reduce levels of the oncometabolite 2HG in patients with this mutation.

This type of methodology has the potential to accelerate clinical trials and translation of targeted therapies, such as mutant IDH inhibitors, and makes the concept of precision oncology feasible in glioma patients.  While patients with gliomas characterized by mutations in the isocitrate dehydrogenase (IDH) enzyme tend to live three to five times longer, with better response to chemo- and radiation therapy, than do patients whose tumors do not carry IDH mutations, the mutations themselves may initiate and drive the growth of the tumor.

IDH mutant tumors produce elevated levels of 2-hydroxyglutarate (2HG), which is believed to contribute to tumor initiation by interfering with gene expression control. While it is unclear whether reducing 2HG level would reverse the process in patients, it could be used as a biomarker for diagnosis and monitoring of IDH mutant tumors.

The MGH and Dana-Farber Cancer Institute are one of the sites for a Phase 1 clinical trial of the IDH1 inhibitor IDH305 for IDH1-mutated glioma treatment. Of eight patients who had enrolled in the trial at the time of the current study, MR imaging data collected before and a week after treatment began was available for five.

Three-dimensional MRS imaging of the data found that 2HG levels dropped around 70% after treatment initiation. Levels of additional metabolites connected with the mutant IDH1 pathway including glutamine and glutamate were altered in response to IDH305 treatment, indicating a potential metabolic reprogramming of the tumor.

MR spectroscopy is quick, noninvasive and can be performed on any clinical MR scanner, making results available before any biopsy or surgical procedure have begun. It also can be used to track the response to treatment, since repeat biopsies are not feasible for patients with brain tumors, by directly probing the activity of the mutant IDH1 enzyme. Of course, our small study needs to be replicated in a larger group with longer follow-up times, as well as determining the long-term benefit of IDH1 inhibitor treatment.