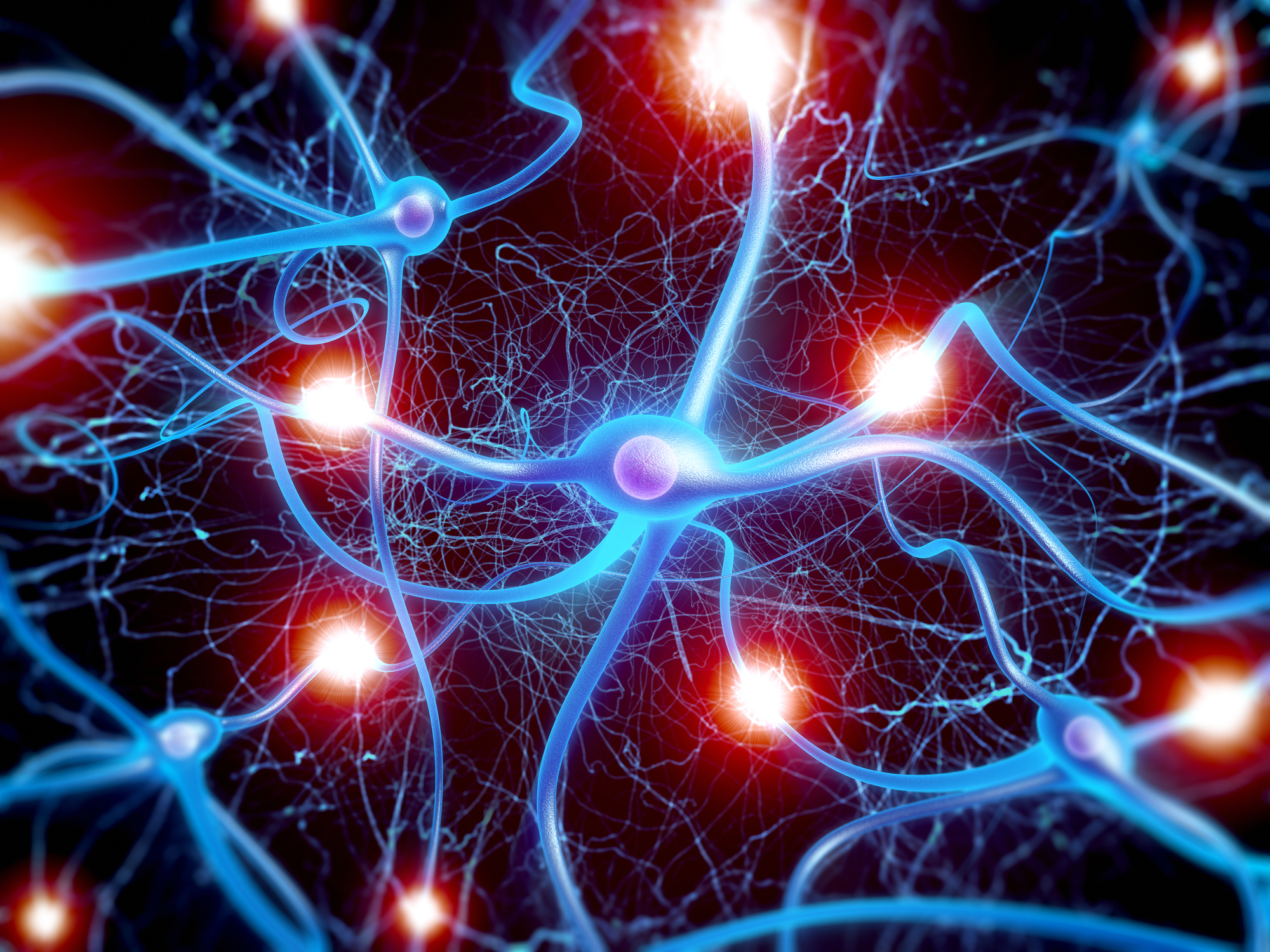 The magnetic field can activate tiny groups of cells in the brain, inducing bodily movements that include running, rotating and losing control of the extremities. This research could help in treating neurological diseases.

Researchers at the University at Buffalo College of Arts and Sciences have developed a technique called magneto-thermal stimulation. This technique involves using magnetic nanoparticles to stimulate neurons outfitted with temperature-sensitive ion channels. The brain cells fire when the nanoparticles are heated by an external magnetic field, causing the channels to open.

Arnd Pralle, the lead researcher of the study and colleagues succeeded in activating three distinct regions of the brain to induce specific motor functions, in mice. Stimulating cells in motor cortex caused animals to run, in striatum caused to turn around, deeper region stimulation caused mice force and unable to move their extremities. This method can target a very small group of cells, an area about 100 micrometers across, which is about the width of a human hair.

Magneto-thermal stimulation involves using magnetic nanoparticles to stimulate neurons outfitted with temperature-sensitive ion channels. Initially, a special strand of DNA is introduced into the target neuron which causes these cells to produce a heat-activated ion channel. Further, specially crafted magnetic nanoparticles are injected into the same area of the brain. These nanoparticles latch onto the surface of the targeted neurons, forming a thin covering like the skin of an onion.

When an alternating magnetic field is applied to the brain, it causes the nanoparticles' magnetization to flip rapidly, generating heat that warms the targeted cells. This forces the temperature-sensitive ion channels to open, spurring the neurons to fire.

Magneto-thermal stimulation is less invasive, that even after the brains of mice were stimulated several times, targeted neurons showed no signs of damage. Pralle previously demonstrated the technique's utility inactivating neurons in a petri dish, and then in controlling the behavior of C. elegans, a tiny nematode. Pralle says magneto-thermal stimulation has some benefits over other methods of deep-brain stimulation.