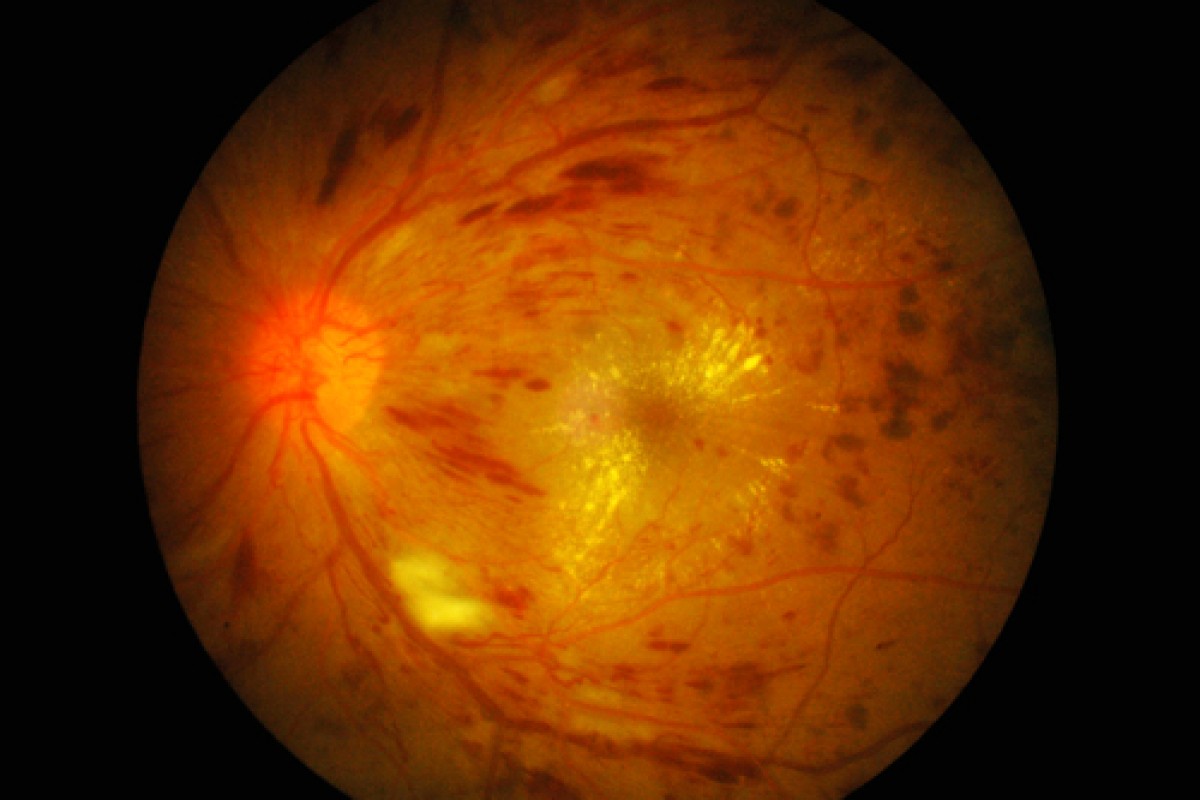 Ranibizumab 0.5 mg is safe and effective for patients with macular edema (ME) that is not due to diabetes, retinal vein occlusion (RVO) or neovascular age-related macular degeneration (nAMD), according to findings from the PROMETHEUS randomized trial.

“Although patients with ME resulting from inflammatory conditions or post-uveitis and patients with ME occurring after cataract surgery seem to benefit from ranibizumab treatment, ranibizumab treatment seems to have no benefit in ME resulting from CSC (central serious chorioretinopathy),” the author report. “For idiopathic ME, a more exploratory approach needs to be followed.”

Ranibizumab is clearly safe and effective for patients with ME due to diabetes or RVO, Dr. Staurenghi and his team write. In the 19-country PROMETHEUS study, 178 patients were randomly assigned 2:1 to ranibizumab or sham treatment for two months. Therapy was switched to open-label for 10 additional months, and 156 patients completed the study.

“Similarly to the observations in this study, variable treatment effects of anti-VEGF agents in patients with ME resulting from different uncommon causes have been described from previous smaller trials and case reports.”