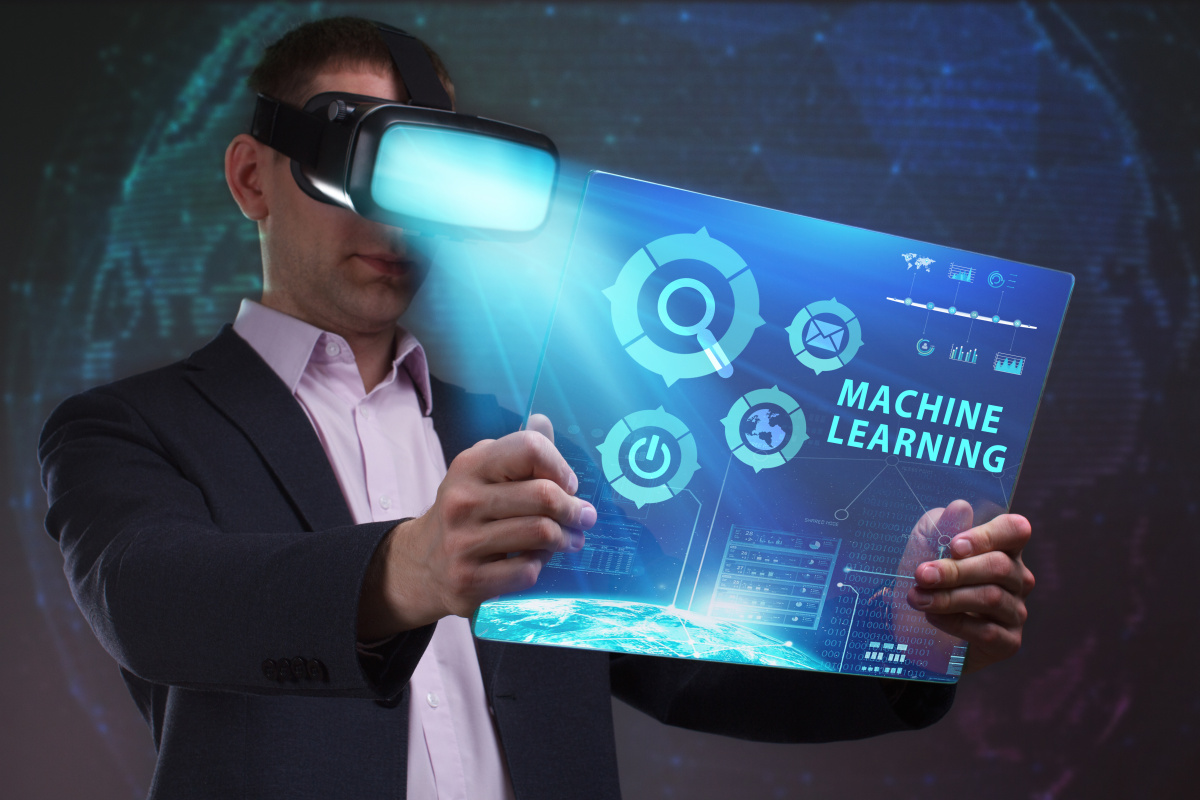 While clinical scoring systems and algorithms have long been used in medical practice, there has been a marked uptick in the application of machine learning to improve such tools in recent years. In contrast to traditional algorithms that require all calculations to be pre-programmed, machine learning algorithms deduce the optimal set of calculations by looking for patterns in large collections of patient data.

The new studies presented at ACC.18 demonstrate how machine learning can be used to predict outcomes such as diagnosis, death or hospital readmission; improve upon standard risk assessment tools; elucidate factors that contribute to disease progression; or to advance personalized medicine by predicting a patient's response to treatment.

In one study, researchers used machine learning to predict which patients would ultimately be diagnosed with a heart attack after coming to a hospital emergency department for chest pain. Chest pain is one of the most common complaints among patients visiting the emergency department, yet only a minority of these patients are ultimately diagnosed with a heart attack. In a pilot test, the algorithm showed a 94% accuracy rate for predicting the ultimate diagnosis.

"The long-term goal is to identify those who are at highest risk and to treat those patients first," said Daniel Lindholm, the study's lead author. "If this work is further validated, hospitals could potentially use it to quickly pick out which patients are sickest when they arrive at the hospital, and that could lead to a shorter time to treatment for those who need it most."

Lindholm et al. developed and tested their algorithm using data from more than 8,200 emergency department visits in Stockholm between 2011 and 2013. In the first (training) phase, the algorithm used data from 5,800 patient visits to iteratively refine decision trees to identify a heart attack diagnosis based on factors such as blood test results, vital signs and the patient's medical history — the same data that a physician would have upon first encountering a patient.

In the second (validation) phase, the algorithm uses the same types of patient data from a separate set of 2,400 visits, including blood test results, vital signs and medical history, but information about ultimate heart attack diagnosis was excluded to test how accurately the algorithm could predict which patients were ultimately diagnosed with a heart attack.

Overall, the algorithm was able to accurately predict a heart attack diagnosis 94% of the time in the validation data set. Ninety percent is generally considered a high rate of accuracy for models of this type. Researchers also ran the validation data through a standard clinical model, which showed an accuracy of 88%. The results suggest the machine learning approach could offer a substantial improvement over current decision support tools.

"In a broad sense, machine learning methods have been around for quite some time, but it's just in the last few years that we have gained the large data sets and computational capabilities to use them for clinical applications," Lindholm said. "I think that we will see more and more decision support systems based on machine learning. But even as machine learning can enhance medical practice, I do not think these algorithms will ultimately replace physicians but, rather, provide decision support based on the data at hand. Other things, such as empathy, human judgment and the patient-doctor relationship are crucial."

To bring their algorithm closer to clinical application, Lindholm said the research team will first need to evaluate it in larger data sets that include more hospitals in diverse environments and then validate it in a prospective clinical study.