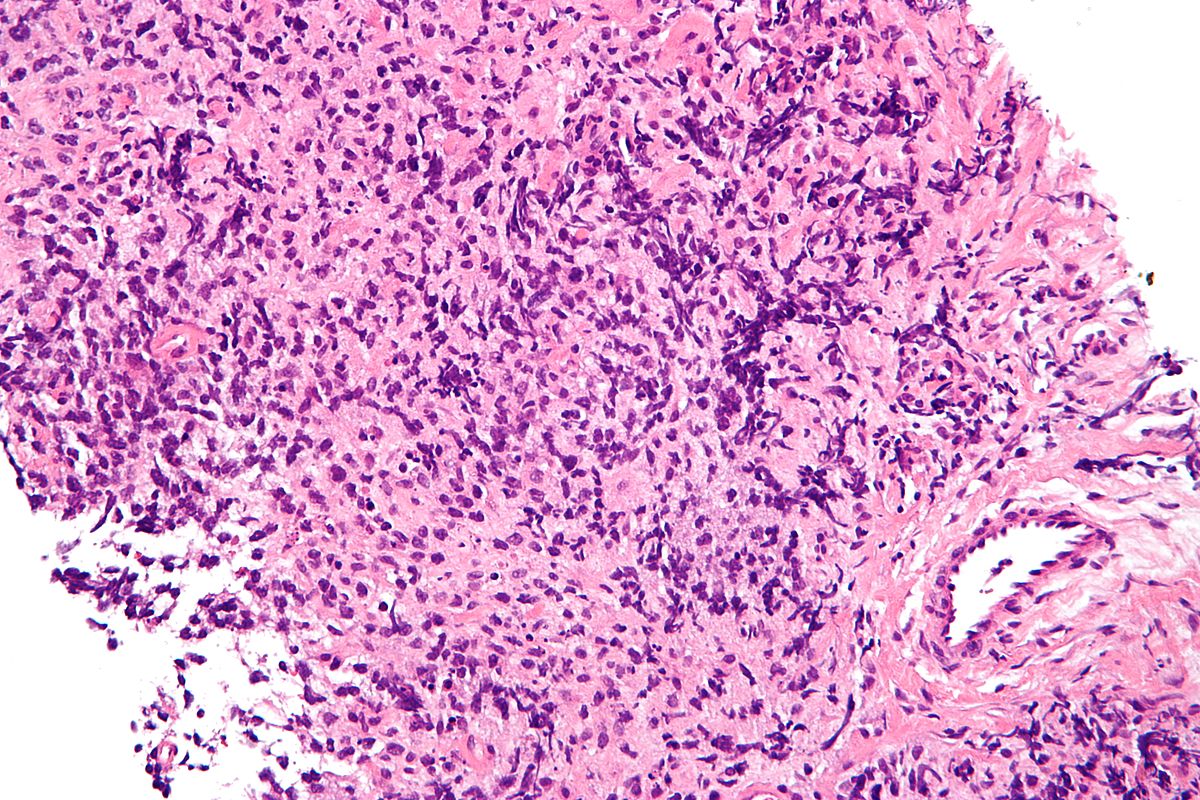 Dr. Anastasios Stathis was one of the first oncologists to conduct research in this field. BET inhibitors have shown some activity in leukemia, lymphoma and also NUT carcinoma, a rare and aggressive solid tumor driven by a translocation involving BET genes.

In the previous phase I research on the first-in-class BET inhibitor birabresib (OTX015/MK-8628) showed some activity in diffuse large B-cell lymphoma, providing proof-of-concept for this approach.

Subsequently, birabresib was used on a single-patient compassionate basis in four patients with NUT carcinoma. Stathis said: "This was the first evidence that preclinical findings with BET inhibitors in models of NUT carcinoma could be translated into activity in patients."

Since then multiple BET inhibitors have been studied in clinical trials and preliminary results have confirmed that they may be effective in patients with diffuse large B-cell lymphoma and NUT carcinoma.

Tolerability of these compounds has generally been good, but some side effects have been observed that may limit treatment compliance. Thrombocytopaenia which can be dose-limiting but is reversible and not accompanied by major bleeding events, fatigue and gastrointestinal symptoms have been the main side effects that have emerged so far.

Regarding activity, patients do eventually progress on treatment and the duration of response is unknown. Stathis said: "It's not clear what the real clinical impact of BET inhibitors could be.

Compounds approved for lymphoma in the last five years had single-agent phase-I response rates above 30%, but activity with BET inhibitors is less than 30%.

The hope is to identify the patients that would benefit most and test BET inhibitors in combination with other compounds. In addition, there are new classes of BET inhibitors in preclinical studies and we need to wait to see if they have better activity."

Another area where clinical data is emerging is related to EZH2 inhibitors for which data will be presented at TAT 2018. EZH2 is a protein that exhibits relatively frequent mutations in lymphoma.

Results will be presented from a study in patients with B-cell lymphoma showing evidence of antitumor activity with an EZH2 inhibitor, which was well tolerated and had manageable toxicities.

A previous study showed that another EZH2 inhibitor, tazemetostat, induced objective response rates of 92% in patients with EZH2 mutant follicular lymphoma and 26% in those with the wild-type.

Stathis said: "The question is whether it makes sense to treat patients without the mutation since the response is so much lower. However, these patients do show some response and researchers want to know why."

Stathis said: "We do have proof, and we will see further evidence at TAT 2018, that epigenetics are a promising target in lymphomas."