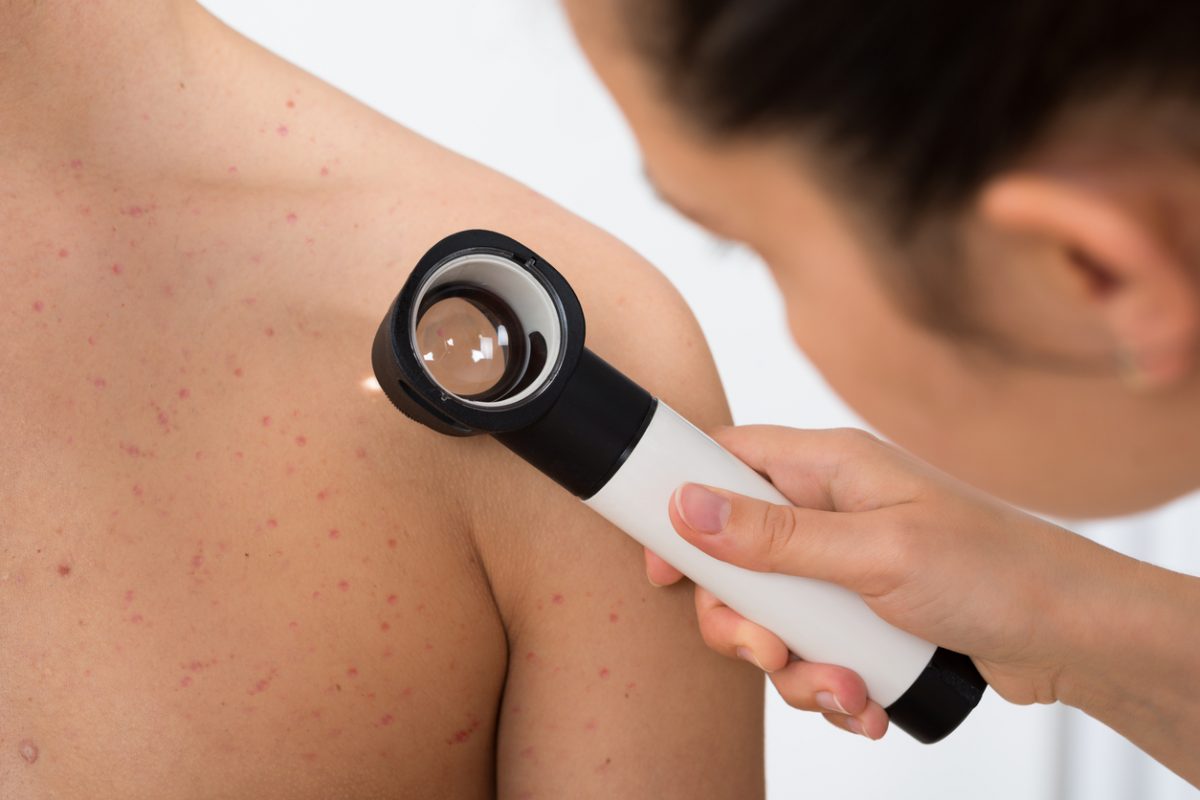 Despite the declining death rates for many individual cancer types, mortality for a few cancers has stabilized or even increased. One of these is melanoma due to its ability, in later stages, to spread to other parts of the body.

The researchers found that growing human melanoma cells in co-cultures with human primary lymphatic endothelial cells revealed crosstalk of cancer cells with the tumour microenvironment leading to the increased invasive growth of melanoma cells and distant organ metastasis in a mouse tumour model.

The lymph vessel endothelial cells play an active role in the spread of melanoma, according to the new study conducted at the University of Helsinki. Melanoma is considered metastatic also called Stage IV melanoma when the cancer cells have spread to the lymph nodes to distant sites in the body, the most often affected being liver, lungs, bones and brain.

Often primary melanomas grow and spread horizontally on the top layer of the skin before penetrating deeper into the layers of the dermis where they can reach the lymph and blood vessels. Lymphatic invasion and lymph node metastasis correlate with poor clinical outcome in melanoma.

In addition to providing a direct route for dissemination, the lymph vessels have been proposed to directly modulate the metastatic process through mechanisms that have remained elusive.

"Because the mechanisms and functional contribution of lymphatic dissemination in distant organ melanoma metastasis remain incompletely understood, we have investigated the contribution of the cells that form the walls of the lymphatic vessels and the lymphatic endothelial cells," said Professor Päivi Ojala from the University of Helsinki, Finland.

"In particular, our goal was to uncover the critical factors in the tumor lymphatic microenvironment that promote the melanoma cell distant organ metastasis and thereby to generate new leads and potential targets to more effective treatments and prognosis for metastatic cancer," said Ojala.

This lymphatic endothelium mediated change in the melanoma was dependent on MMP14, Notch3 and b1-integrin proteins, and MMP14 and Notch3 were necessary for the increased metastasis of human melanoma cells in a zebrafish tumor model.