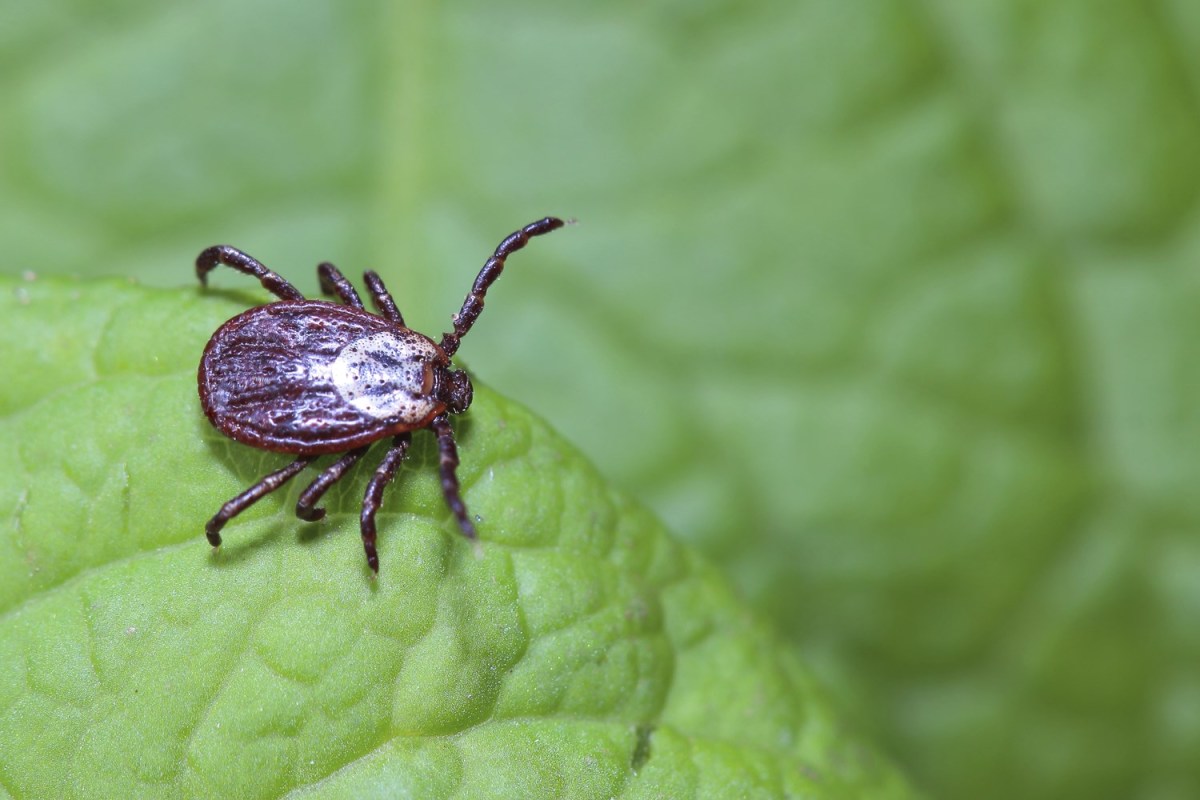 A new research-based point-of-care test has been developed in Finland for detecting the Lyme neuroborreliosis spread by ticks. The test makes rapid initiation of antibiotic treatment possible for patients with borreliosis, which reduces the post-treatment symptoms related to the disease. At the same time, unnecessary antibiotic treatments can be avoided.

The diagnosis of Lyme neuroborreliosis, a tick-borne infection of the nervous system, relies on infection symptoms, cerebrospinal fluid tests, and detection of the antibody production by the activated immune response.

A Finnish company, Reagena, has developed a new point-of-care test to accompany these methods. The test speeds up the diagnostics and helps to target antibiotic treatment appropriately. The idea for the test was developed by Assistant Professor in Bacteriology, Specialist in Clinical Microbiology Jukka Hytönen from the University of Turku, Finland, whose research group also validated the test.

The CXCL13 concentration increases more rapidly in early neuroborreliosis than the antibody concentration in the cerebrospinal fluid, and on the other hand, it declines rapidly after the initiation of antibiotic treatment.

"We have demonstrated that this point-of-care test is extremely efficient. As a result, we suggest that the diagnostic practice for neuroborreliosis in Finland would be reorganised so that the CXCL13 concentration would be measured immediately after the lumbar puncture for cerebrospinal fluid. In the current practice, the concentration results may take up to a week, whereas the new point-of-care test provides quick results," says Hytönen.

With the new test, antibiotic treatment can be targeted to those patients with a high probability of neuroborreliosis. According to Hytönen, it is important to note that a rapidly initiated treatment reduces the post-treatment symptoms related to neuroborreliosis. At the same time, unnecessary treatment initiated just in case can be avoided, which is essential in order to minimise the negative effects related to antibiotics and to prevent the development of antibiotic resistance of bacteria.

The clinical pictures of borreliosis vary from local skin infection to infections of the central nervous system, joints or the heart. A typical red rash, the so called erythema migrans lesion, developing and spreading around the tick bite should always be treated with antibiotics without laboratory tests.

"If the rash does not develop or is not diagnosed in the early stages of borreliosis, for example due to its location, the infection may spread to other organs from the skin. Symptoms of the disseminated disease include various neurological symptoms, such as facial nerve paralysis and different types of pain in the limbs and body," notes Hytönen.

The diagnosis of Lyme neuroborreliosis is always clinical-based, meaning it is based on the symptoms experienced by the patient and the doctor's findings, but laboratory tests are necessary to support the diagnostics. At the moment, the most important laboratory test in the diagnostics of neuroborreliosis is the assay of Borrelia-specific antibodies from the patient's blood and cerebrospinal fluid.

"The antibodies are produced as part of the human immune response against the Borrelia bacteria. However, even at its fastest, receiving the results with this method lasts several days, and the doctor treating a patient needs to often make the decision about starting antibiotic treatment without the results," says Hytönen.