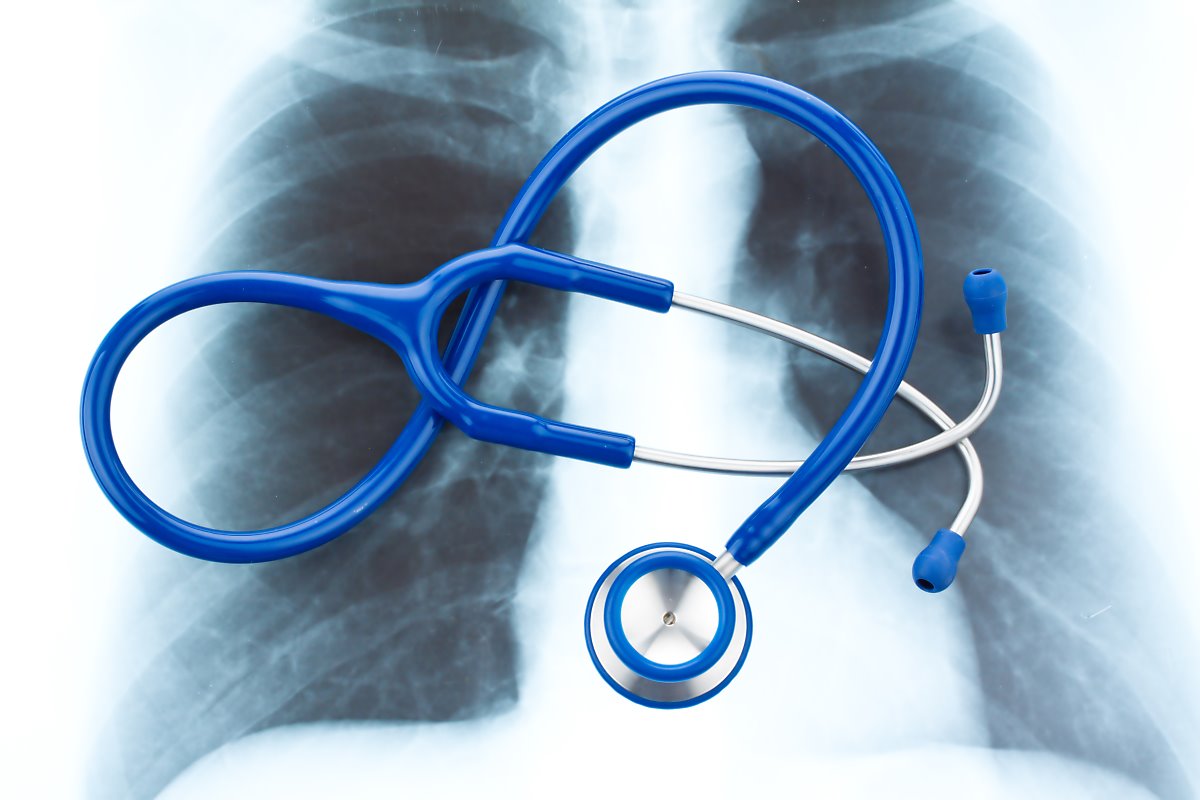 Glenview, IL – COPD remains the leading indication for lung transplantation worldwide and accounts for one-third of all lung transplants performed. In order to qualify for a lung transplant, patients receive an evaluation and undergo rigorous testing to identify and exclude those with an excessive burden of comorbid conditions.

In a new study published in the journal CHEST®, researchers aimed to determine if patients selected as transplant candidates have a better survival rate than the BODE score indicates.

The body mass index, obstruction, dyspnea and exercise capacity (BODE) score is an evaluation used to inform prognostic considerations for potential lung transplantation patients. This scoring system is widely used but has yet to be validated in the context of the lung transplant.

They found that in models controlling for BODE score and incorporating lung transplantation as a competing endpoint, the risk of death was higher in the BODE validation cohort. This shows that patients selected as candidates for lung transplantation survive considerably longer than predicted by the commonly used prognostic estimates extrapolated from the BODE validation cohort.

In addition, results indicated that nonrespiratory cause of death was higher in the nontransplant cohort, which supports the idea that comorbid illnesses that are screened out by the transplant selection process contribute a significant amount of morbidity.

"Survival of patients with COPD who are considered candidates for lung transplantation is significantly better than would be predicted by extrapolation of survival from the cohort in which the BODE score was validated," said Dr. Robert Reed, key researcher. "This is likely due to a lower prevalence of comorbid conditions attributable to the lung transplant evaluation screening process."