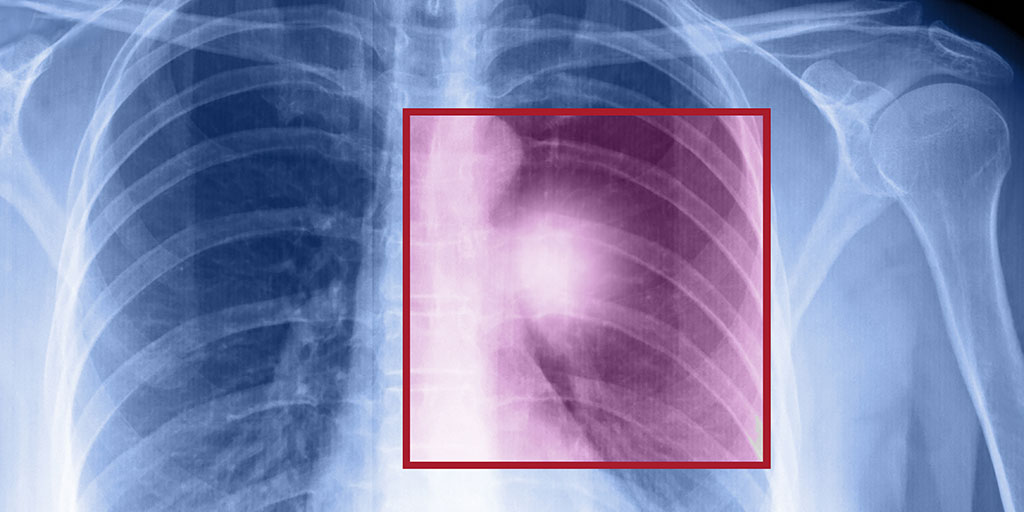 A major study has found that controlling asthma through appropriate monitoring and medication is among several variables that can affect whether someone develops the chronic obstructive pulmonary disease (COPD) in later life.

The University of Melbourne-led study, published in The Lancet Respiratory Medicine, was the world's first to characterize lung function trajectories that could lead to COPD in a large general population from early childhood into the sixth decade.

The researchers identified six trajectories, including two new ones. Of the six, three led to COPD, which is a range of conditions that impair breathing, such as emphysema, chronic bronchitis, and chronic asthma.

The study found that later COPD risk could be minimized if immunization was encouraged if mothers did not smoke and if their children did not smoke when they got older, especially if they had smoking parents or low childhood lung function.

Led by Mr. Dinh Bui and Professor Shyamali Dharmage at the University of Melbourne School of Population and Global Health's Allergy and Lung Health Unit, the study used data from 2438 participants of the Tasmanian Longitudinal Health Study. It involved a range of university departments and hospitals across Australia and pinpointed six lung function pathways from childhood to middle age.

She said if study participants did not smoke and controlled their asthma as an adult, they could possibly reduce the impact of what had happened as a child.

"Clinicians and patient[s] with asthma should be made aware of the potential long-term implications of non-optimal asthma control for lung function trajectory throughout life, and this should be investigated in future intervention trials."

The six lung function pathways/trajectories were:

Three of them – "early below average, accelerated decline", "below average" and "persistently low" – had increased risk of COPD by middle age and were associated with 75% of the COPD burden.

However, this burden could be modified. For people in these categories, reducing maternal smoking, encouraging immunization and avoiding smoking could minimize later COPD risk. The two new trajectories both contradicted the notion that lung function established in childhood tracks through life.

The "early low, accelerated growth, normal decline" path also suggested a somewhat surprising pathway, where some children with low lung function in childhood still had an opportunity to grow out of it.

Female and underweight children were more likely to follow this trajectory, which saw them recover some lung function as they grew bigger and stronger.