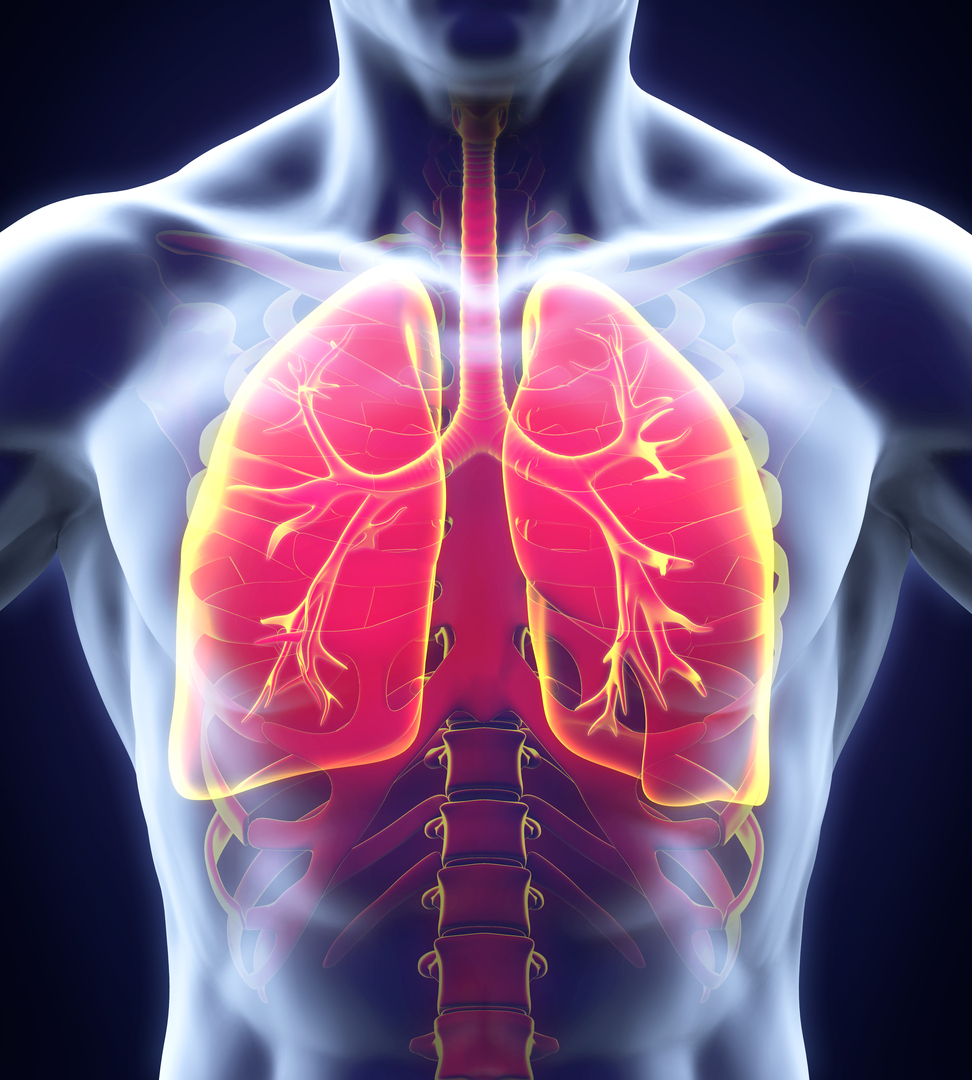 HIV infection is associated with the reduced pulmonary function, according to findings from the Copenhagen Comorbidity in HIV infection (COCOMO) study group.

"People living with HIV (PLWH) may be at an increased risk of spirometric abnormalities not explained by smoking and other commonly known risk factors,” Dr. Andreas Ronit from the University of Copenhagen reported.

“Early diagnosis and early treatment of HIV are essential to avoid immunological complications. These complications do not seem to be limited to AIDS, but potentially also to non-communicable diseases, including chronic pulmonary disease.”

Although the prevalence of chronic obstructive pulmonary disease (COPD) in people with HIV likely exceeds 15%, the lack of studies that have used spirometry and included non-HIV controls makes it difficult to assess the independent effect of HIV on pulmonary function.

Dr. Ronit’s team evaluated the prevalence of airflow limitation and associated risk factors among 1,098 participants in the COCOMO study and 12,161 matched uninfected controls.

Airflow limitation, defined as FEV1/FVC below the lower limit of normal, was equally common with HIV (10.6%) and without it (10.6%), according to the Thorax online report.

With a different definition (FEV1/FVC <0.7 with FEV1 <80% of predicted), however, airflow limitation was significantly more common in HIV-infected patients (10.0%) than among controls (5.8%). Mean FEV1, FVC, and FEV1/FVC z-scores also were significantly lower for PLWH than for controls.

Among HIV-associated factors, only CD4+ T-cell nadir was significantly associated with lower FEV1 and FVC, after adjustment for other factors, such that each 100-cells/mm3 lower CD4+ T-cell nadir was associated with 30 mL lower FEV1 and 51 mL lower FVC. “These findings suggest that HIV-specific disease mechanisms contribute to lower dynamic pulmonary function,” the researchers conclude.

“Such studies may also help us understand the detrimental effects of immunodeficiency and whether these effects are sustained after cART initiation or FEV1 slope normalizes (with treatment).”

Dr. Matthew Triplette from Fred Hutchinson Cancer Research Center reported, "HIV infection may not be associated with an increased prevalence of COPD; however, there may be unique factors associated with HIV leading to the lower lung volumes seen in this study and lower diffusion capacity seen in many prior cohorts.”

“The majority of COPD in both HIV-infected and non-infected persons is associated with tobacco use, and tobacco use is more prevalent among PLWH in Western countries than other groups,” he said. “Interventions should remain targeted at primary prevention of COPD through tobacco cessation.”