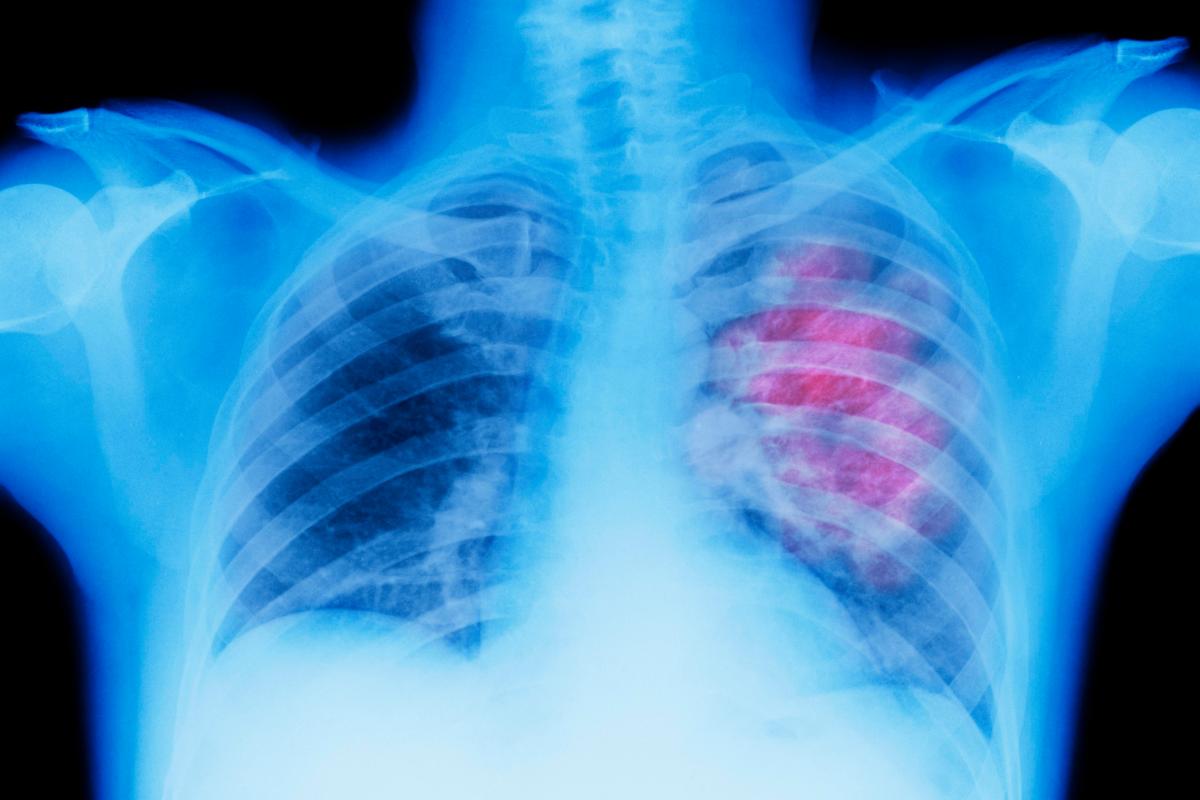 De novo generation of cartilage within cryopreserved aortic allografts has been observed recently. This process originated from the recipient cells, which was observed in animal models.

Moreover, remaining viable matrix cells have been identified to play a critical role in the regenerative process as a way to release proangiogenic, chemoattractant, pro-inflammatory or pro-immunomodulatory cytokines, and growth factors.

This prospective study was designed to evaluate the feasibility of airway bioengineering using stented cryopreserved aortic allografts as biological matrices.

The objective of the study was to establish the feasibility of airway bioengineering using a technique based on the implantation of stented aortic matrices.

Uncontrolled single-center cohort study including 20 patients with end-stage tracheal lesions or with proximal lung tumors requiring a pneumonectomy. The study was conducted in Paris, France, from October 2009 through February 2017; final follow-up for all patients occurred on November 2, 2017.

Airway transplantation was not performed in 7 patients for the following reasons: medical contraindication (n = 1), unavoidable pneumonectomy (n = 1), exploratory thoracotomy only (n = 2), and a lobectomy or bilobectomy was possible (n = 3).

Among the 20 patients initially included, the overall 90-day mortality rate was 5% (1 patient underwent a carinal transplantation and died). No mortality at 90 days was observed among patients who underwent tracheal or bronchial reconstruction.

There was no adverse event directly related to the surgical technique. Stent removal was performed at a postoperative mean of 18.2 months. At a median follow-up of 3 years 11 months, 10 of the 13 patients (76.9%) were alive.

Of these 10 patients, 8 (80%) breathed normally through newly formed airways after stent removal. Regeneration of epithelium and de novo generation of cartilage were observed within aortic matrices from recipient cells.