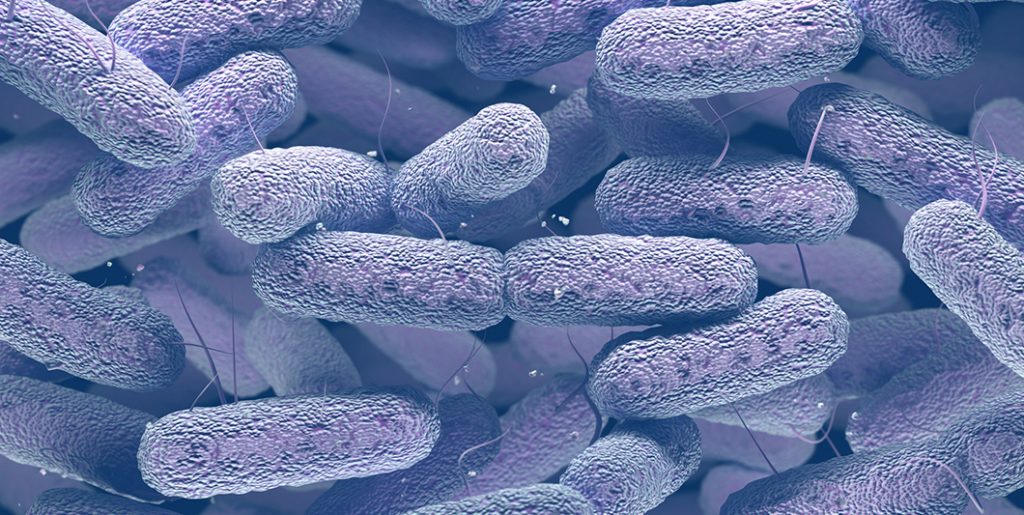 According to this study, researchers detected that a “heteroresistance “ to colistin which is a last-resort antibiotic  and highly resistant to Klebsiella pneumoniae, a bacterium that causes blood, soft tissue and urinary tract infections. The study has published in mBio.

Researchers had observed heteroresistance to colistin in other bacteria, called Enterobacter, previously. Carbapenem-resistant Enterobacteriaceae (CRE), which include Klebsiella, were listed as one of the top three urgent antibiotic resistant threats in 2013 by the Centers for Disease Control and Prevention. Various types of Klebsiella are estimated to be responsible for 10% of infections acquired in health care facilities.

"This is concerning because Klebsiella is a more common cause of infection than Enterobacter, and these isolates were carbapenem-resistant, which means that they might actually be treated with colistin," says Weiss, professor of medicine at Emory University School of Medicine and Emory Vaccine Center. "To our knowledge, this type of heteroresistant Klebsiella has not been observed in the United States before."

Weiss's lab is based at the Yerkes National Primate Research Center, Emory University. The bacterial isolates came from urine samples from two patients in Atlanta-area hospitals as part of the nationwide Multi-site Gram-Negative Surveillance Initiative, part of the CDC-funded Emerging Infections Program. Heteroresistance means that bacterial resistance to particular antibiotics is harder to monitor.

Heteroresistance is caused by a minor subpopulation of resistant bacteria which are genetically identical to the rest of the susceptible bacteria. The bacterial isolates described in the mBio paper were not detectable with current diagnostic tests, although it was possible to see them by waiting an extra 24 hours for the resistant population to grow out.

Colistin is viewed as a last resort measure for bacterial infections that are resistant to other drugs, partly because it is poisonous to the kidneys. Author conclude that clinical laboratories should consider testing for heteroresistance to colistin if this last-line antibiotic is required for treatment. However, the extra time required is a downside. Novel diagnostics that rapidly and accurately detect colistin heteroresistance are needed.