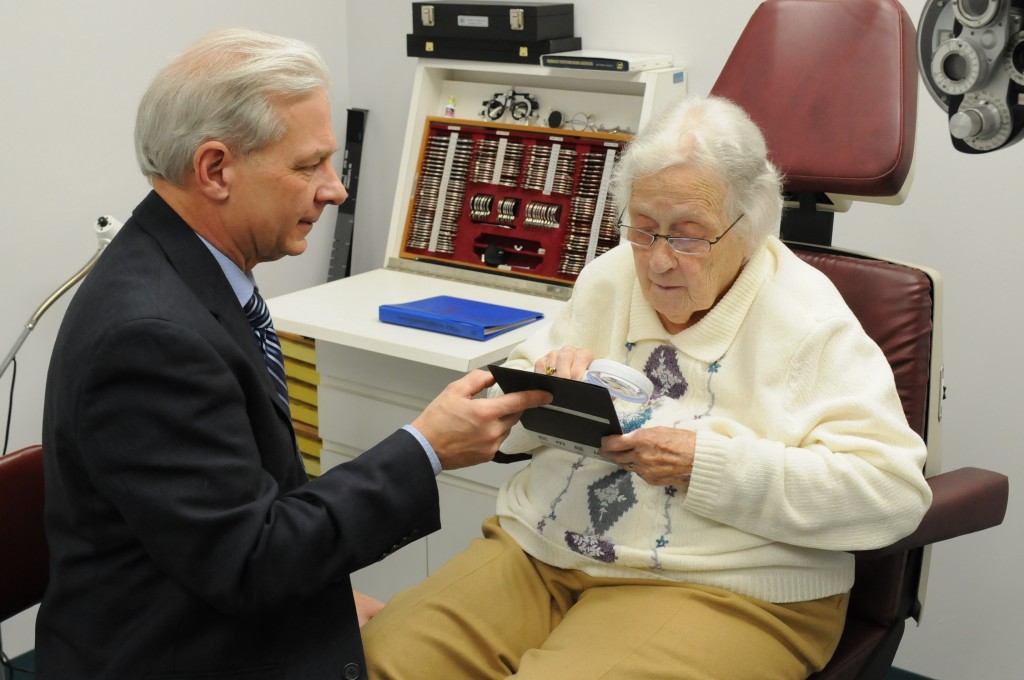 According to a study, low-vision (LV) rehabilitation is associated with improvement in several dimensions of visual function, which is published online April 12 in JAMA Ophthalmology

The leading causes of LV are diseases most prevalent in older patients, such as patients typically treated at US Department of Veterans Affairs (VA) healthcare facilities, including age-related macular degeneration, glaucoma, diabetic retinopathy, and optic neuropathies. More than 1 million US veterans age 45 years and older have visual impairments: 157?000 with legal blindness and 1?026?000 with LV not severe enough to be classified as legally blind.

Although the cost-consequences analysis cannot be compared with treatments for other conditions, it indicates to policymakers the costs associated with improving the functional visual ability of veterans with LV with macular diseases. Moreover, the costs included were those directly related to the intervention. The interventions’ downstream effect on health care costs was not considered. Consequently, the results may understate the economic benefits of the intervention.

"Low-vision rehabilitation was associated with improvement in several dimensions of visual function, with similar direct health care costs as for basic LV services," the authors write. "As the VA has committed additional resources to outpatient blind rehabilitation, the LOVIT and LOVIT II programs may provide a useful model for expanding outpatient LV services."