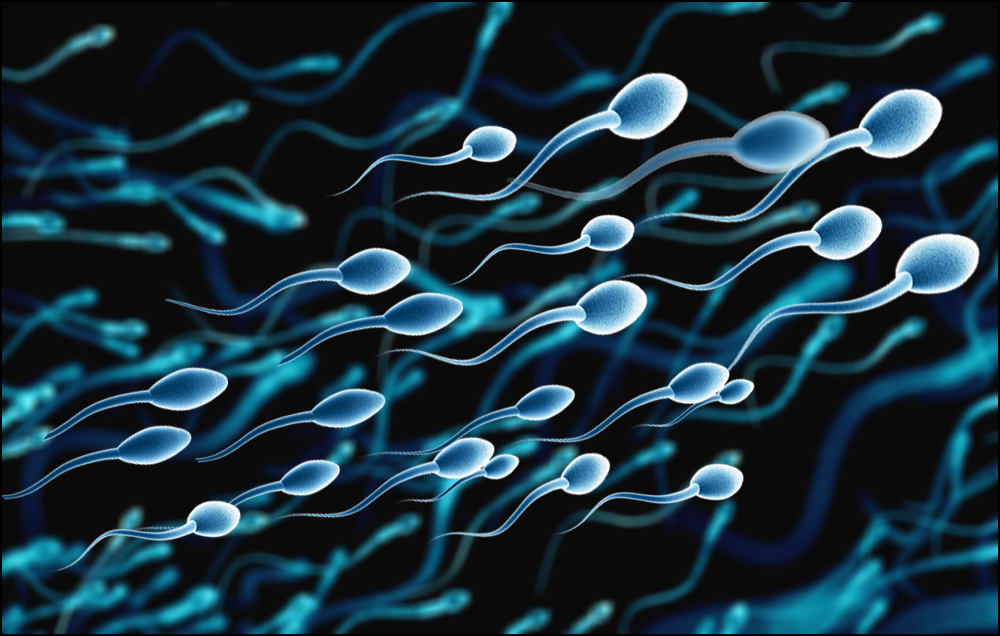 A man's semen count is a marker of his general health, according to the largest study to date evaluating semen quality, reproductive function and metabolic risk in men referred for the fertility evaluation. The study results, in 5,177 male partners of infertile couples from Italy, will be presented Sunday at ENDO 2018, the Endocrine Society's 100th annual meeting in Chicago, Ill.

"Infertile men are likely to have important co-existing health problems or risk factors that can impair quality of life and shorten their lives," said Ferlin, who is also president of the Italian Society of Andrology and Sexual Medicine. "Fertility evaluation gives men the unique opportunity for health assessment and disease prevention."

Specifically, Ferlin et al. found that about half the men had low sperm counts and were 1.2 times more likely than those with normal sperm counts to have greater body fat (bigger waistline and higher body mass index, or BMI); higher blood pressure (systolic, or top reading), "bad" (LDL) cholesterol and triglycerides; and lower "good" (HDL) cholesterol.

They also had a higher frequency of metabolic syndrome, a cluster of these and other metabolic risk factors that increase the chance of developing diabetes, heart disease and stroke, the investigators reported. A measure of insulin resistance, another problem that can lead to diabetes, also was higher in men with low sperm counts.

Low sperm count was defined as less than 39 million per ejaculate, a value also used in the U.S. All the men in the study had a sperm analysis as part of a comprehensive health evaluation in the university's fertility clinic, which included measurement of their reproductive hormones and metabolic parameters.

These study findings, according to Ferlin, suggest that low sperm count of itself is associated with poorer measures of cardiometabolic health but that hypogonadism is mainly involved in this association. He cautioned that their study does not prove that low sperm counts cause metabolic derangements, but rather that sperm quality is a mirror of the general male health.

The bottom line, Ferlin stressed, is that treatment of male infertility should not focus only on having a child when diagnostic testing finds other health risks, such as overweight, high cholesterol or high blood pressure.

"Men of couples having difficulties achieving pregnancy should be correctly diagnosed and followed up by their fertility specialists and primary care doctor because they could have an increased chance of morbidity and mortality," he said.