Low Risk Of Dementia Among Olds With Higher Education 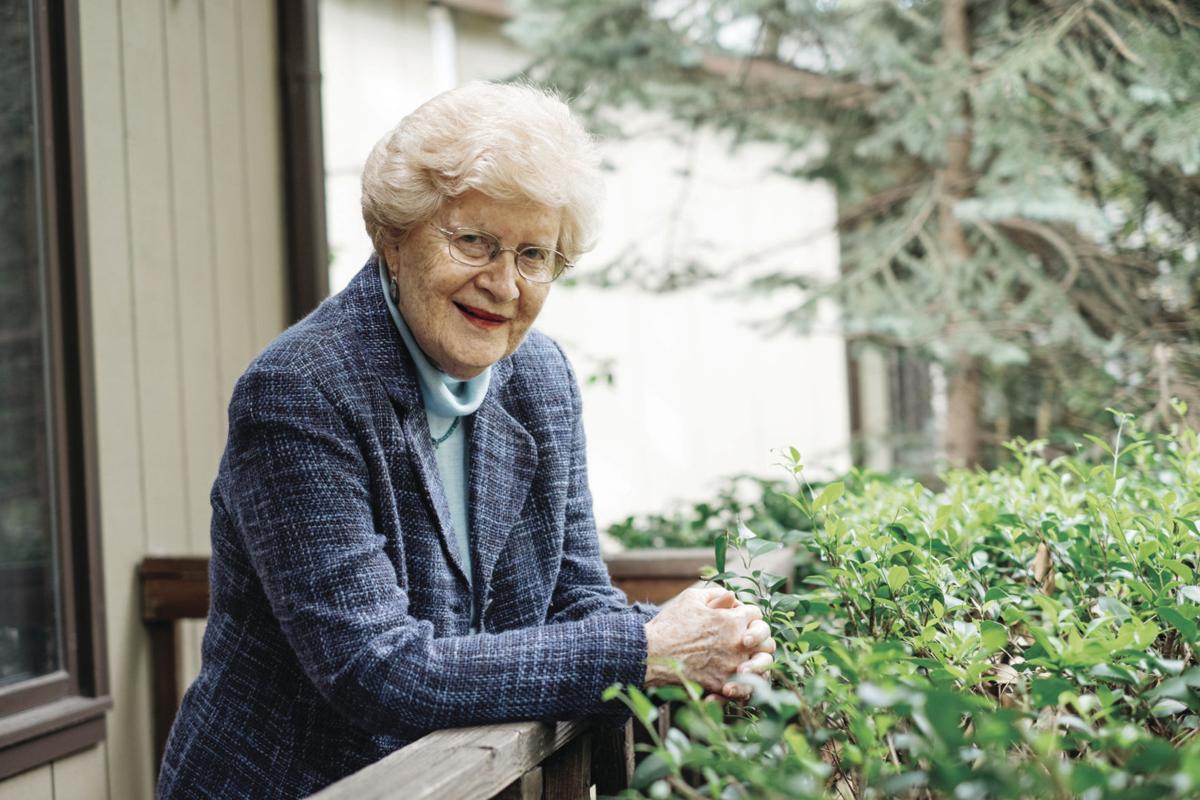 The study examined the association between the educational attainment and dementia utilized data on the cognitive ability for Americans 65 years and older from the 2000 and 2010 Health and Retirement Study.

"This association between the increase in college attainment and the decline in dementia prevalence is good news for people who have completed some higher education or earned a degree, but what does it mean for people who are less educated?" said Eileen M. Crimmins, the study's lead author and a University Professor at the USC Leonard Davis School of Gerontology.

The study has been one of two by USC researchers published on April 16 in a special, dementia-focused supplement of The Journals of Gerontology, Series B: Psychological Sciences and Social Sciences.

"Reducing onset of hypertension and diabetes at middle and older ages improved the health of these adults but also extended their lives. That, in turn, increased their overall risk of dementia and ultimately increased the number of individuals living with dementia at older ages," said Zissimopoulos, an associate professor, USC Price School of Public Policy.

The journal's special supplement stems from a May 2017 workshop that was funded by the National Institute on Aging to increase understanding of dementia trends. Educational differences with dementia onset

The study examined the association between educational attainment and dementia utilized data on the cognitive ability for Americans 65 years and older from the 2000 and 2010 Health and Retirement Study.

The analysis was based on a sample of 10,374 participants in 2000 and 9,995 in 2010 who were 65 and older. The average age of the sample was about 75 years old. The nationally representative survey checks cognitive status through a series of questions and interviewer observations. Mortality data were from the U.S. National Vital Statistics.

"Higher education status appears to provide lifelong cognitive benefits from both its effect on cognitive functioning and its effect on longer life," the researchers noted. Focus efforts on delaying dementia

For this study, Zissimopoulos and a team of researchers utilized seven waves of data from years 2000 to 2012 on a sample of 27,734 people 51 and older from the National Health and Retirement Survey, which assesses health status and disease over the lifecycle.

The data were utilized to model how health evolves at middle and older ages accounting for the interdependent associations of risk factors for dementia and the impact of these risk factors on both morbidity and mortality.