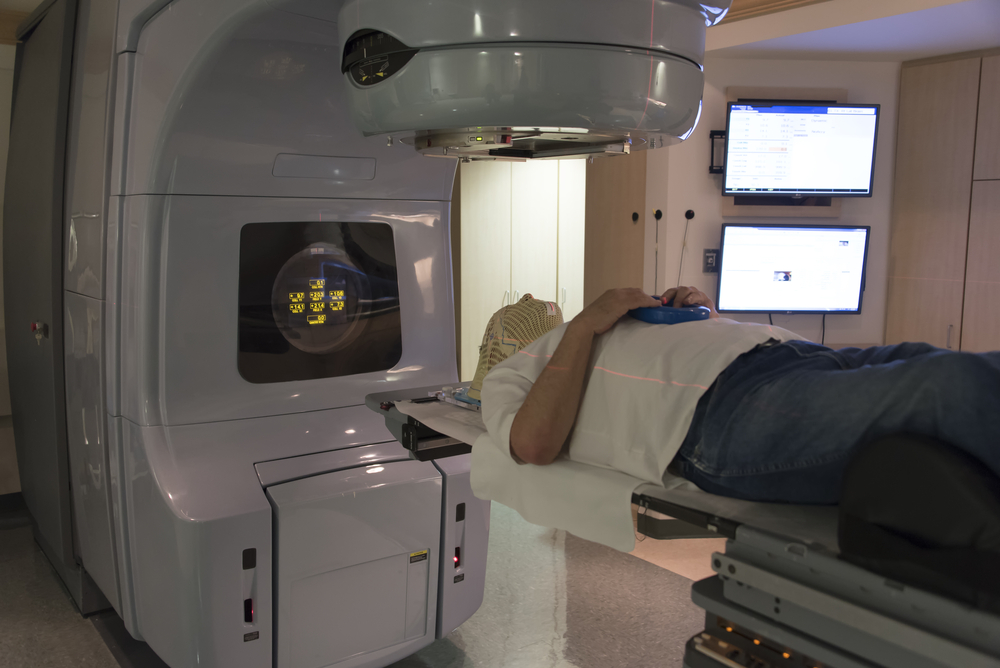 The research from Phase II OPTIMA clinical trial report that patients with head and neck cancers associated with the human papillomavirus (HPV), including those with advanced nodal disease, can receive substantially lower levels safely and safely if they respond to induction chemotherapy initially.

Patients who responded well to induction chemotherapy and received the lower-dose treatment experienced excellent survival -92% were without evidence of recurrence two years after treatment-and had improved outcomes with fewer side effects, compared to those who received standard chemoradiation therapy.

Compared with HPV + negative head and neck cancer, which is usually caused by smoking and alcohol, HPV -positive disease is more responsive to radiation therapy and chemotherapy and is associated with significantly higher cure rates.

"Head and neck tumors that are caused by HPV respond well to therapy and can be reliably cured," said Tanguy Seiwert, MD, lead author of the study and an assistant professor of medicine at the University of Chicago Medicine.

The OPTIMA trial selected response to induction chemotherapy-which is systemic therapy given prior to radiation therapy-to a method to select patients likely to benefit from reduced treatment.

"With our approach of using induction chemotherapy to identify candidates for de-escalated radiation therapy, we have achieved excellent treatment outcomes with 30 to 35% smaller radiation doses, even for patients with advanced nodal stages such as N2C. rates exceeded historic data, although more follow-up is needed to confirm these findings, "said Dr. Seiwert.

"This degree of de-escalation with high-risk patients is novel, as is the use of the key component to reduce radiation levels and subsequent toxicities to such low levels. In my opinion, treatment for HPV-positive disease should be escalated when possible, and induction is an ideal method to identify HPV-related head and neck cancer biology. "

All patients in the trial received three cycles of induction chemotherapy consisting of carboplatin and nab-paclitaxel, and those who responded well received one of two de-escalated treatment regimens: 50 Gray (Gy) of radiation therapy alone (RT50 arm) for low- risk disease, or 45Gy of chemoradiation therapy (CRT45 arm) for high-risk disease.

Favorable response to induction chemotherapy was defined as 50% or greater reduction in tumor size for high-risk patents and 30% or greater reduction for low-risk patients. Patients without a favorable response received regular-dose chemoradiation therapy to 75 Gy. Radiation therapy was delivered over five weeks of 2 Gy daily fractions on the RT50 arm.

On the CRT45 and CRT75 arms, treatment consisted of paclitaxel, 5-fluorouracil and hydroxyurea systemic therapy with 1.5 Gy twice-daily radiation every other week. Median follow-up for the study was 22.3 months (range 9-39 months).