Losartan for Marfan Syndrome: Exploring a New Mechanism of Action 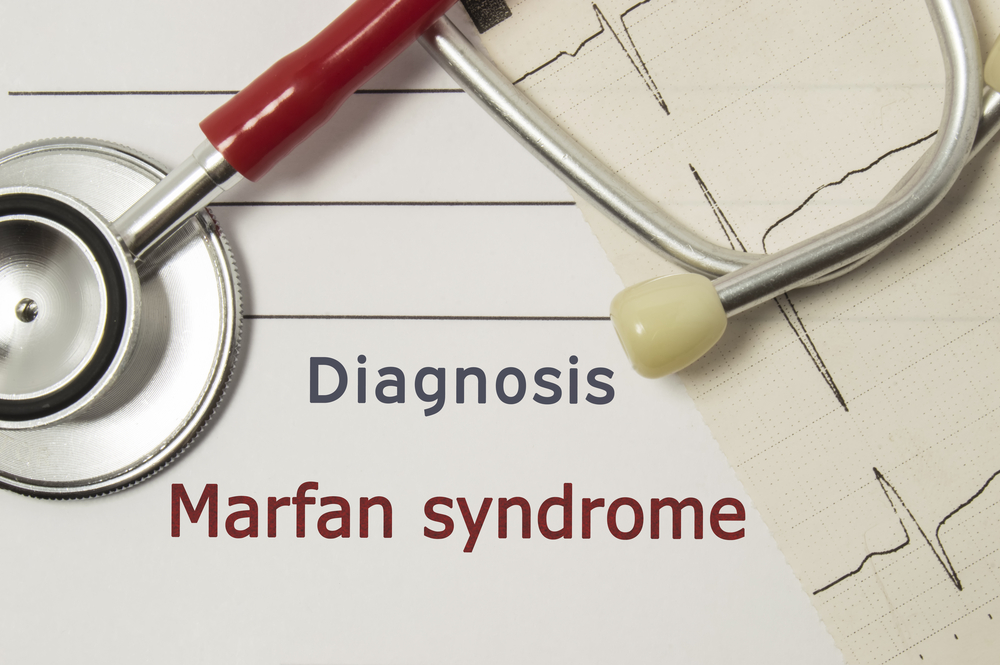 A new study, published in the American Journal of Pathology, confirms that losartan is effective in treating Marfan syndrome, but the underlying mechanism of action is different than previously thought, which opens up new possibilities for improvements in Marfan syndrome management.

Progressive dilation of the aortic root is considered one of the most serious manifestations of Marfan syndrome because it can lead to aortic dissection and death. The antihypertensive losartan is one of the two medications recommended to attenuate the progression of this aortic enlargement, but which medication works best is still controversial.

"Contrary to most preconceptions, reducing blood pressure and heart rate does not attenuate aortic root widening in Marfan mice," said Pascal-Nicolas Bernatchez, of the Department of Anesthesiology, Pharmacology and Therapeutics, University of British Columbia, Vancouver.

"From a patient outcome perspective, our data support the concept that focusing on blood pressure lowering and cardiac hemodynamics in Marfan syndrome might be of low therapeutic value, whereas focusing on gains in endothelial function might be preferable,"  Dr. Bernatchez added.

Losartan is recommended for Marfan patients due to its unique anti-remodeling properties, which other antihypertensive agents, such as angiotensin-converting enzyme inhibitors (ACEi), lack. (Vascular remodeling refers to changes in the structure of blood vessels, such as increased wall thickness or lumen diameter.)

In Marfan syndrome, the pathological changes in the aortic root are thought to be related to angiotensin II receptor 1 (ART1) signaling and the anti-remodeling effects of losartan mediated by blocking ART1 signaling and downstream transforming growth factor-beta. The current study proposes a more complex view of this pathway.

In collaboration with investigators from the British Columbia Children's Hospital Research Institute, the team used genetically altered mice that display many of the features of Marfan syndrome and bred them with hypotensive and bradycardic mice with blunted ATR1 expression.

"This could explain why losartan is considered a wonder drug, since it has the unique ability to activate protective endothelial function in disease settings, something aerobic exercise is also known to do," said Dr. Bernatchez.

The investigators propose that other antihypertensive agents do not share losartan's ability to activate endothelial function and may explain why they are not beneficial for Marfan syndrome.

"Our findings stress the importance of activating protective endothelial function and nitric oxide release during losartan treatment, a concept supported by the work of other member of our research group. Endothelial function activation could be the basis for improved Marfan patient management," commented Dr. Bernatchez.