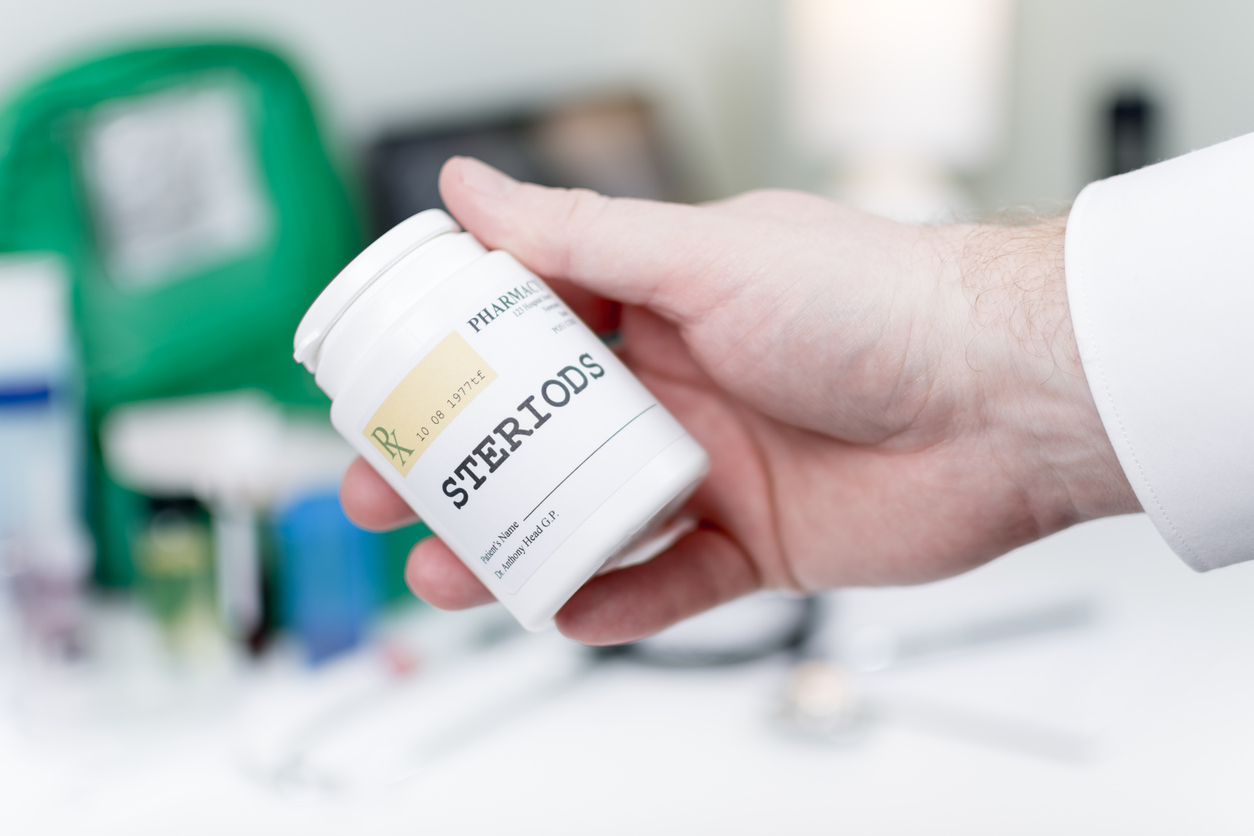 The study in immune cells may help to explain why some people develop resistance to these drugs, which have powerful anti-inflammatory benefits. Its findings are significant because glucocorticoid hormones – also known as steroids – are also found naturally in the body and regulate its response to stress. The research also improves understanding of the benefits of the drugs.

Which are used to treat a wide range of immune-linked conditions including asthma, eczema and cancers. Glucocorticoids are safe to use and widely prescribed but some people develop side effects that limit their effectiveness. Dynamic changes to the organisation and shape of the cells' genetic make-up were seen after five minutes of drug application and were still present after five days.

The physical organisation of DNA – known as DNA folding – plays an important role in determining the function of cells. As glucocorticoids are naturally occurring and key to our responses to stress, experts say the study could also have implications for understanding lasting effects of trauma on the body. It was carried out in collaboration with the University of Cambridge and was funded by the Wellcome Trust, the Medical Research Council (MRC) and the Biotechnology and Biological Sciences Research Council.

Wendy Bickmore, Director of the MRC Human Genetics Unit at the University of Edinburgh, who co-led the study, said: "These exciting results are a step change in how we understand the effect of glucocorticoids, which are safe drugs but have side effects in some people. "Our next steps are to analyse whether these same changes can be detected in cells from patients who are taking glucocorticoids."

Alastair Jubb, Clinical Lecturer in Anaesthesia and Intensive Care Medicine at the University of Cambridge, who co-led the study, said: "Glucocorticoids are important in health and disease and we are struck by the magnitude and persistence of the changes we have found.

Further results deliver a really exciting direction for further work and helps to know the structure of DNA, which is controlled and how it can be measured in a clinical context.