Long-term Effects Of Microgravity Changes The Physiology Of Human Brain 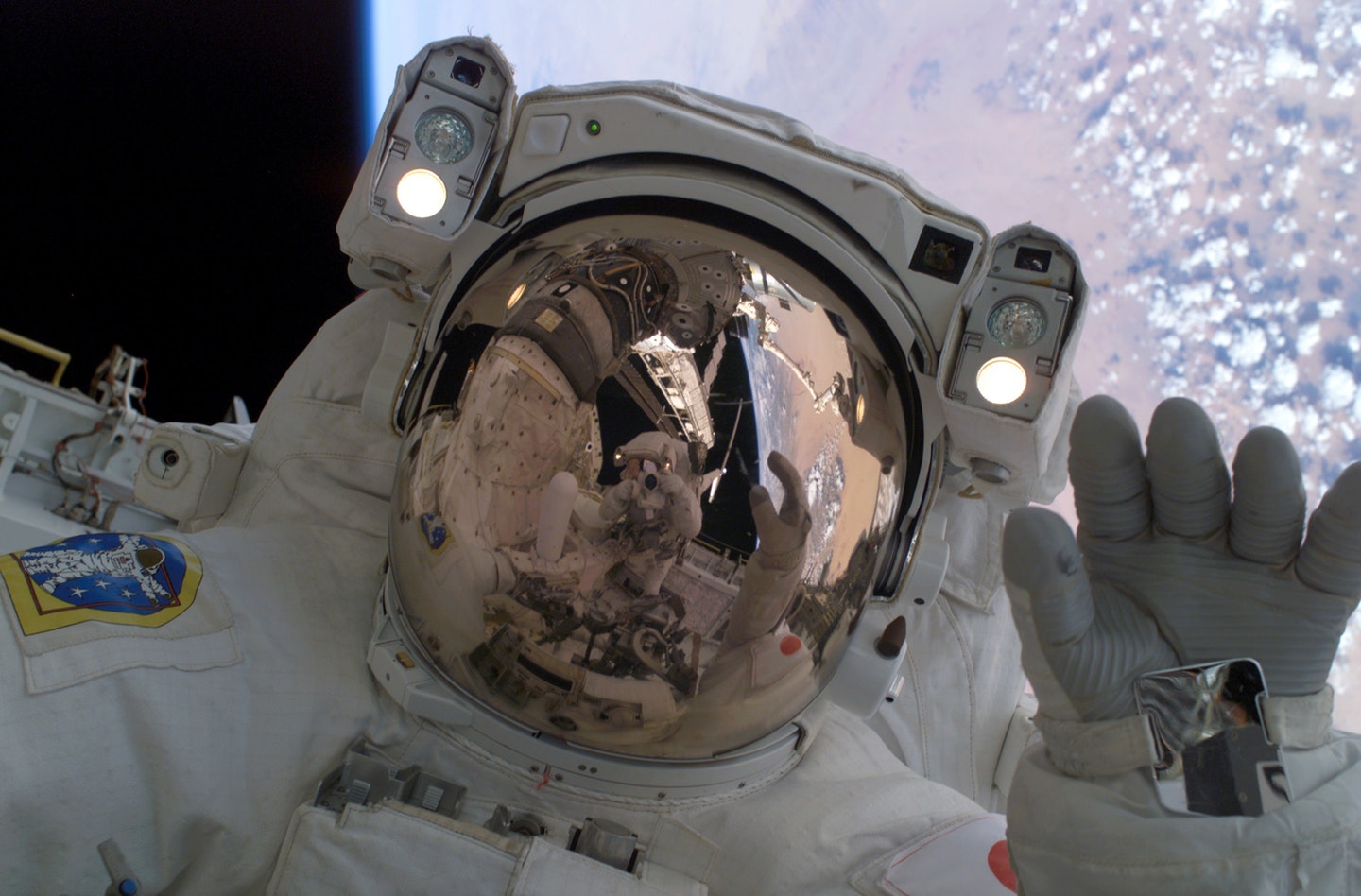 A study reports that the prolonged effects of microgravity raise doubts about the health of astronauts heading to Mars. Artificial gravity has been a highly useful concept for film directors wishing to depict life in space without the need to simulate zero gravity; it may yet prove a necessary technology for humans to venture to Mars and beyond, to overcome what appears an unavoidable neurological barrier to humans spending long periods in the weightless environment of a spaceship.

One blindingly apparent symptom to emerge from astronauts (and cosmonauts) spending prolonged periods in space is damage to their eyesight. Dubbed visual impairment intracranial pressure (VIIP) syndrome, the condition has been thought to be caused by changes in fluid pressure within the skull.

Donna Roberts, a radiologist who formerly worked with NASA's Space Life Sciences Division and is now at Medical University of South Carolina, US, has been investigating how weightlessness affects humans for more than a decade.

Her latest research, using magnetic resonance imaging (MRI) to study the brains of 34 astronauts before and after short and long space missions, concludes that microgravity induces a narrowing of the central sulcus, a groove in the cortex near the top of the brain that separates the parietal and frontal lobes.

They suggest the narrowing of the central sulcus is evidence that over time microgravity causes the brain to shift upwards in the cranium. This creates greater pressure on its upper surface (the vertex), obstructs the normal flow of blood and the cerebrospinal fluid (CSF) that bathes it and the spinal nervous system.

It also causes the optic nerve inside the eye to swell. The result is impaired vision a disorder known on Earth as papilledema.Narrowing of the central sulcus was found in three of 16 astronauts who spent a short time in space (an average of 13.6 days) but in 17 of 18 astronauts after long-duration missions (an average of 165 days in space).

They are currently evaluating these factors as potentially predisposing an astronaut to VIIP syndrome. One of the issues in sorting out the roles that age and gender play is that the astronauts are a pretty homogenous population with more men than women, and most astronauts in their mid-40s.

Without being able to identify individuals with some special capability to resist or adapt to microgravity, a technological fix will be necessary to get humans to Mars, a mission to likely to require at least two years in space.

While NASA and other space agencies have devised exercise equipment and programs to ensure astronauts’ bones and muscles don’t waste away during long space missions, countering effects caused by microgravity on cranial fluids and the brain presents a more complex problem.

Currently, there are a potential means to manage VIIP rather than prevent it, but it is not a particularly palatable remedy. It involves a lumbar puncture inserting a needle into the spinal canal low in the back to drain CSF and thus relieve pressure on the brain and optic nerve. Such an operation has never been tried in space.

That leaves turning science fiction into science and developing mechanisms to equip spaceships with artificial gravity. New countermeasures will need to be developed to counteract any potential adverse consequences of intracranial adaptation to spaceflight.

Artificial gravity would certainly be appealing from the standpoint of human physiology but might add considerable difficulty in the design of the spacecraft.