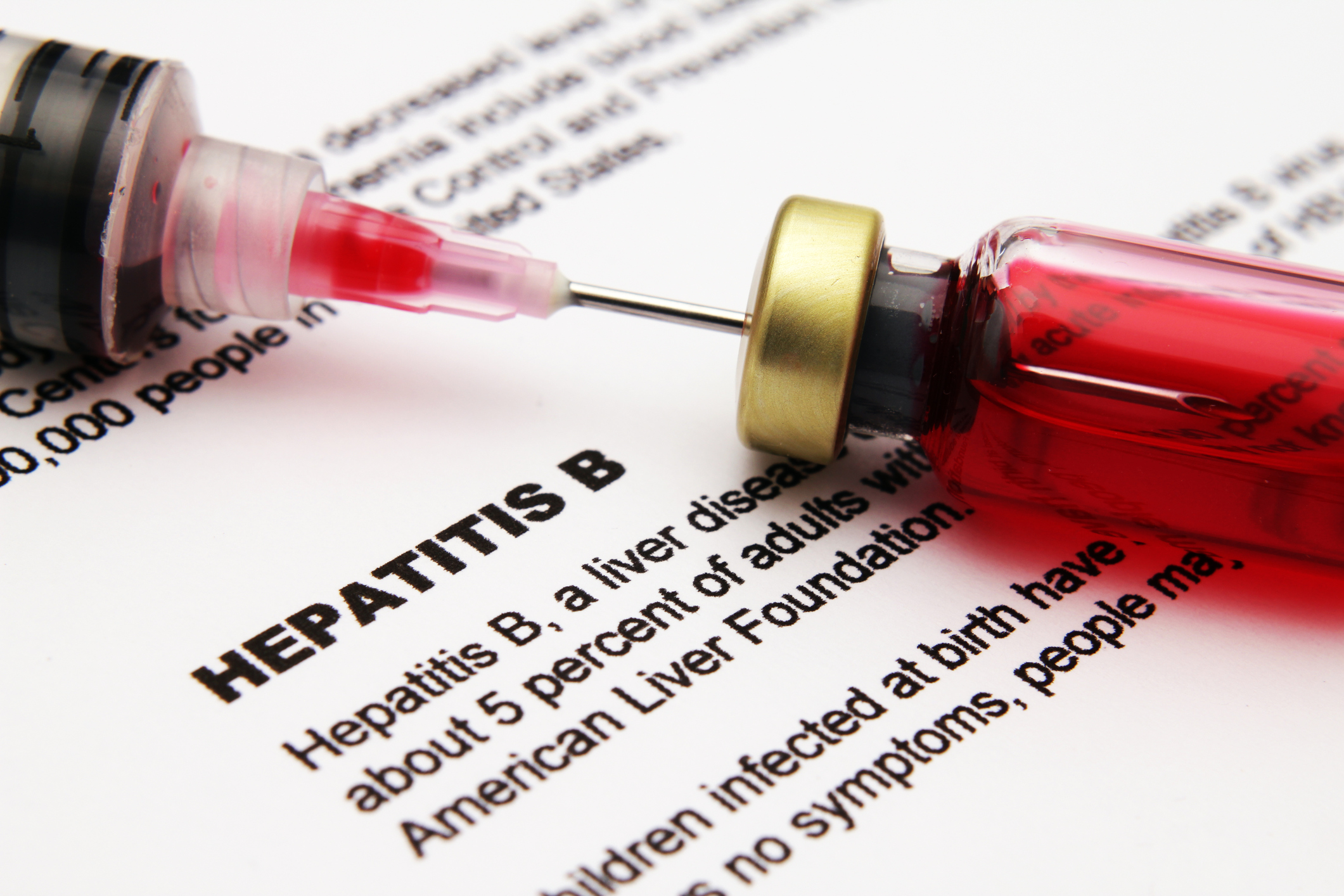 While little is known about its evolutionary history and origin, the findings confirm the idea that HBV has existed in humans for centuries. The findings are based on genomic data extracted from the mummified remains of a small child buried in the Basilica of Saint Domenico Maggiore in Naples, Italy.

Previous scientific analysis of the 16th century remains, which did not include DNA testing, suggested the child was infected with Variola virus or smallpox. In fact, this was the oldest evidence for the presence of smallpox in Medieval remains and a critical time stamp for its origins.

Using advanced sequencing techniques, researchers now suggest otherwise the child was actually infected by HBV. Interestingly, children infected with HBV infections can develop a facial rash, known as Gianotti-Crosti syndrome. This may have been misidentified as smallpox and illustrates the trickiness of identifying the infectious disease in the past.

A principal investigator Hendrik Poinar said, "These data emphasize the importance of molecular approaches to help identify the presence of key pathogens in the past, enabling us to better constrain the time they may have infected humans."

Using small tissue samples of skin and bone, scientists were able to tease out tiny fragments of DNA and then stitch together pieces of genetic information to create a much more complete picture. While viruses often evolve very rapidly, researchers suggest that this ancient strain of HBV has changed little over the last 450 years and that the evolution of this virus is complex.

While the team found a close relationship between the ancient and modern strains of HBV, both are missing what is known as a temporal structure. In other words, there is no measurable rate of evolution throughout the 450-year period which separates the mummy sample from modern samples.

By some estimates, more than 350 million people living today have chronic HBV infections while approximately one-third of the global population has been infected at some point in their lives. Researchers suggest that the underline the importance of studying ancient viruses.

Poinar concluded: "The more we understand about the behaviour of past pandemics and outbreaks, the greater our understanding of how modern pathogens might work and spread, and this information will ultimately help in their control."