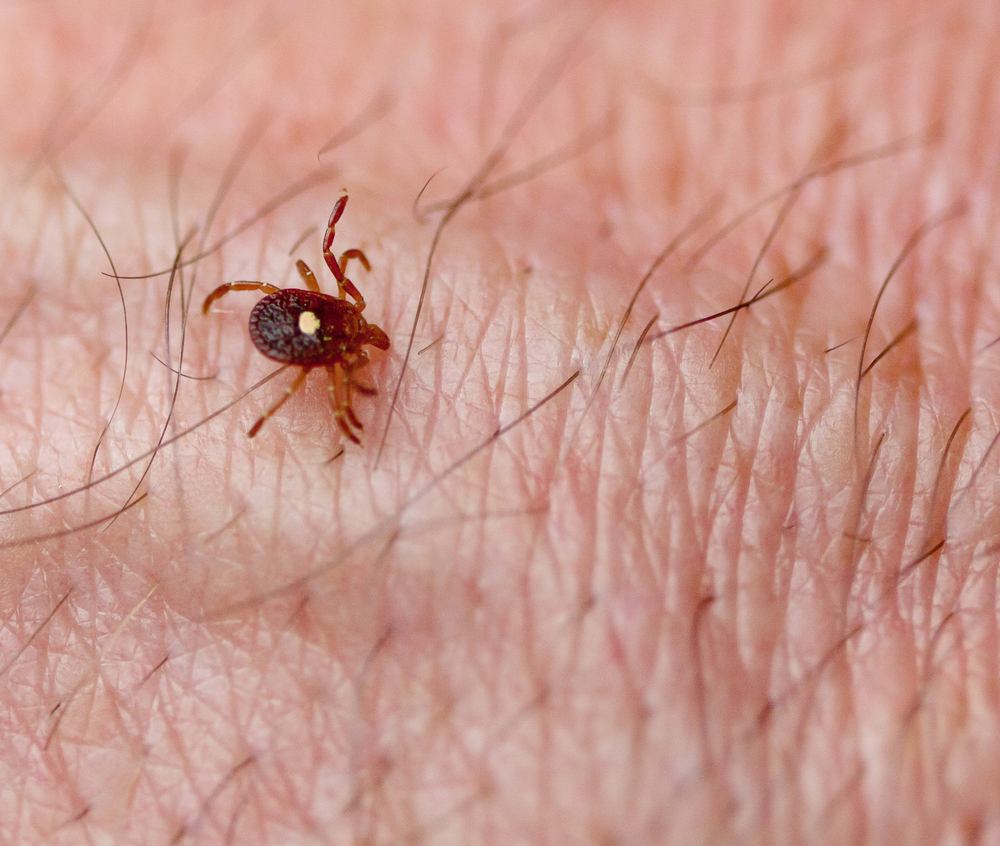 In an article published in the Journal of Medical Entomology, a group of tick researchers led by Ellen Stromdahl, BCE, argue that the lone star tick plays no role in the spread of Lyme disease, based on their comprehensive review of more than 60 published articles over 30 years.

In the eastern U.S., researchers discovered 30 years ago that infected black-legged ticks spread B. burgdorferi bacteria to humans. Lone star ticks were also tested for B. burgdorferi at that time. Most studies concluded that they played no role in the spread of Lyme disease, but the notion that lone star ticks were capable of transmitting Borrelia emerged, and it persists today.

In testing lone star ticks for B. lonestari, these studies also included testing the ticks for the actual Lyme bacteria, B. burgdorferi. Thus, the evidence was "hiding in plain sight," Stromdahl says, and a thorough literature search revealed papers describing the analysis of tens of thousands of ticks using definitive, modern molecular methods.

Hickling adds that the lone star saliva's protective effect is evident in the greater than 99.5% of lone star ticks found in the research team's review that tested negative for B. burgdorferi — opposite the consistent findings in black-legged ticks, in which up to half of the adult ticks can be infected withB. burgdorferi.

The review article notes that nine different studies have tested for transmission of B. burgdorferi by lone star ticks, and transmission was never observed. A 10th study determined that the saliva kills the bacteria.

Debunking the perception that lone star ticks can transmit Lyme disease is important because imprecise inferences about the geographical distribution of infected ticks can have negative public health consequences, says Robyn Nadolny, co-author of the review.

"The media coverage of Lyme disease might make many Americans think that a tick-bite means only one thing: Lyme disease," Nadolny says. "We aim to raise awareness of ehrlichiosis and the other problems caused by lone star ticks so that the real threat from these ticks does not go unrecognized."