Local Anesthetic Does Not Reduce Opioid Use 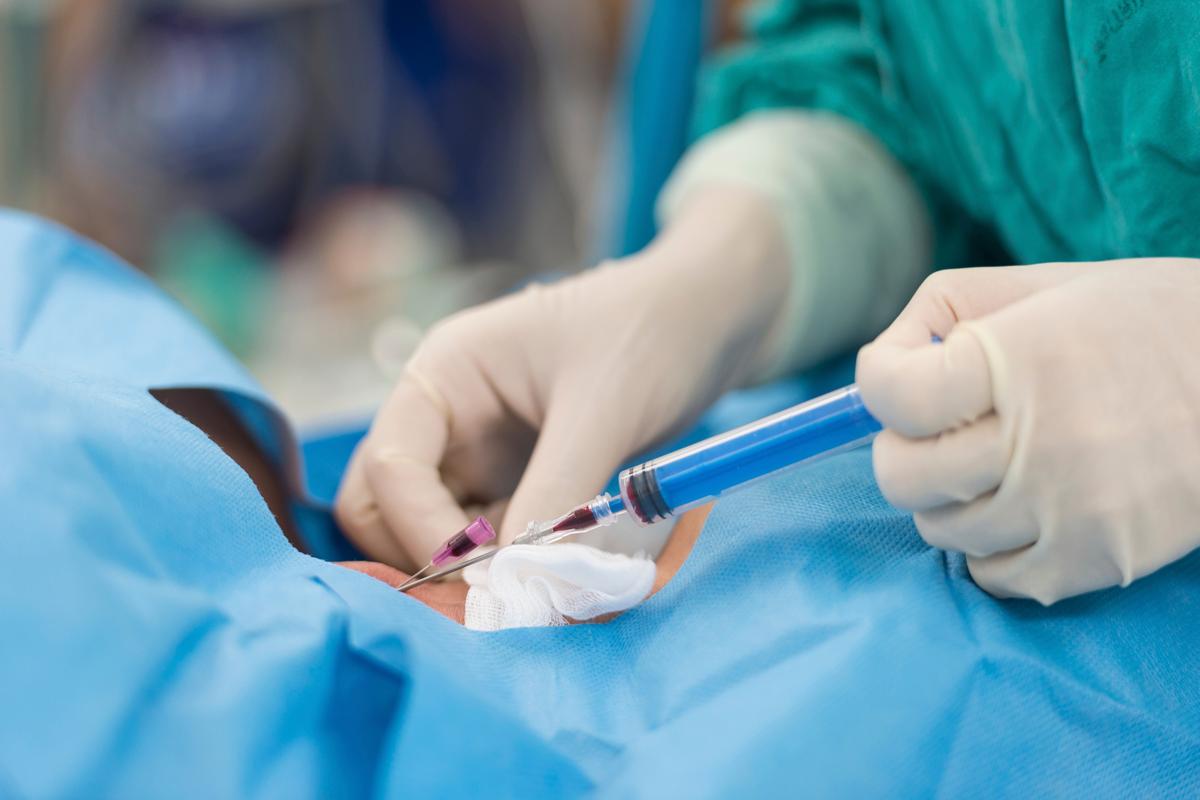 A study reveals that the local anesthetic drug, liposomal bupivacaine, did not reduce in-hospital opioid prescriptions or opioid-related complications in patients who received the drug during total knee replacement surgery as part of a multimodal approach to managing postsurgical pain. The study was published in Anesthesiology, the peer-reviewed medical journal of the American Society of Anesthesiologists (ASA).

Bupivacaine is a commonly used local anesthetic that prevents pain by blocking signals at nerve endings. Liposomal bupivacaine is a long-acting version of bupivacaine, formulated in a new lipid-based structure. The drug is injected into tissues surrounding the surgical wound.

One injection of liposomal bupivacaine is designed to provide long-lasting pain control for up to three days, thereby potentially reducing the need for opioid painkillers.

Local anesthesia is one mode that has been proposed as being part of a multimodal approach to reducing opioid consumption. But they found that adding liposomal bupivacaine to the mix did not add significant benefit.

While opioid-based regimens remain the cornerstone of postsurgical pain management, a multimodal approach involving a combination of opioids, non-opioid analgesics, and local anesthetics all with different mechanisms of action is increasingly being used to provide pain relief while reducing the need for postsurgical opioids and opioid-related adverse effects.

The study looked at data from 88,830 total knee replacements performed between 2013 and 2016 with a peripheral nerve block, which involves injecting a local anesthetic near the nerves that control sensation and movement for a specific part of the body, as part of a multimodal regimen.

Researchers found the addition of liposomal bupivacaine was not associated with a decrease in patients' risk for opioid-related complications including those affecting the respiratory, gastrointestinal and central nervous system.

Further, no clinically relevant decrease in inpatient opioid prescriptions, length of hospital stay and no reduction in the cost of hospitalization were seen.

The routine use of liposomal bupivacaine should be carefully examined, especially given its relatively high cost. It does not seem to be the silver bullet physicians have been hoping. They also need to look for other ways to try to combat the opioid crisis, including trying to change physician and patient behavior and expectations. They should not necessarily look at a pharmacological solution for everything.

The American Society Of Anesthesiologists

Founded in 1905, the American Society of Anesthesiologists (ASA) is an educational, research and scientific society with more than 52,000 members organized to raise and maintain the standards of the medical practice of anesthesiology.

ASA is committed to ensuring physician anesthesiologists evaluate and supervise the medical care of patients before, during and after surgery to provide the highest quality and safest care every patient deserves.