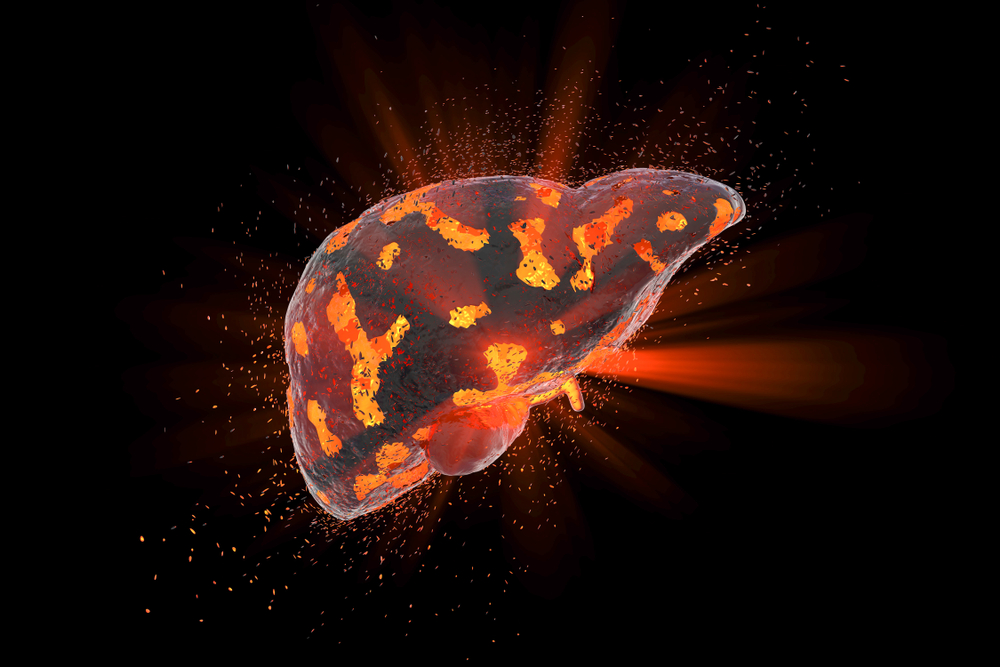 In a research reported in JAMA Surgery, researchers said although primary gastrinomas of the liver are rare, they do occur and may metastasize to regional lymph nodes, thus warranting aggressive resection.

A gastrinoma is a pancreatic or duodenal neuroendocrine tumor that makes the hormone gastrin, which causes severe peptic ulcer disease and diarrhea. The tumor most commonly occurs in the pancreatic head or duodenum – the gastrinoma triangle. Liver metastases from these tumors portend a poor prognosis and patients have a higher chance of death.

The researchers analyzed data from 223 patients at Stanford University Hospital who were enrolled in a prospective trial to treat Zollinger-Ellison syndrome, a life-threatening disease caused by a gastrinoma. The protocol included using proton-pump inhibitors to control acid hypersecretion, plus surgical resection of the tumor.

Seven (3.1%) of the patients who underwent surgery to remove the gastrinoma had liver or biliary-tract primary tumors. Patients had positive results on a secretin test, and the mean serum gastrin level was 817 pg/mL (reference level, <100 pg/mL). None had evidence of multiple endocrine neoplasia 1 (MEN1).

No deaths occurred during surgery, but three patients had complications, including bile-duct stricture, portal-vein stricture, and biliary fistula. Patients were disease-free in the immediate postoperative period; however, three had recurrences in the liver and portal lymph nodes at three, 11, and 15 years. Three patients remained free of disease at follow-up, which ranged from 24 months to 26 years.

The discovery changes the operative approach because aggressive liver or bile duct resection is indicated, with high rates of long-term cure and survival and acceptable rates of complications. In addition, the discovery dictates that lymph nodes in the porta hepatis should be routinely excised because nearly 50% of patients will have lymph node metastases.

The procedure adds little to the operative time and morbidity. Likewise, after biliary and hepatic resection, it is much more challenging to re-explore patients found to have residual portal lymph node disease. Therefore, clearance of the primary and lymphatic disease in one procedure seems most reasonable even if half of the patients do not have pathologic lymphatic spread.