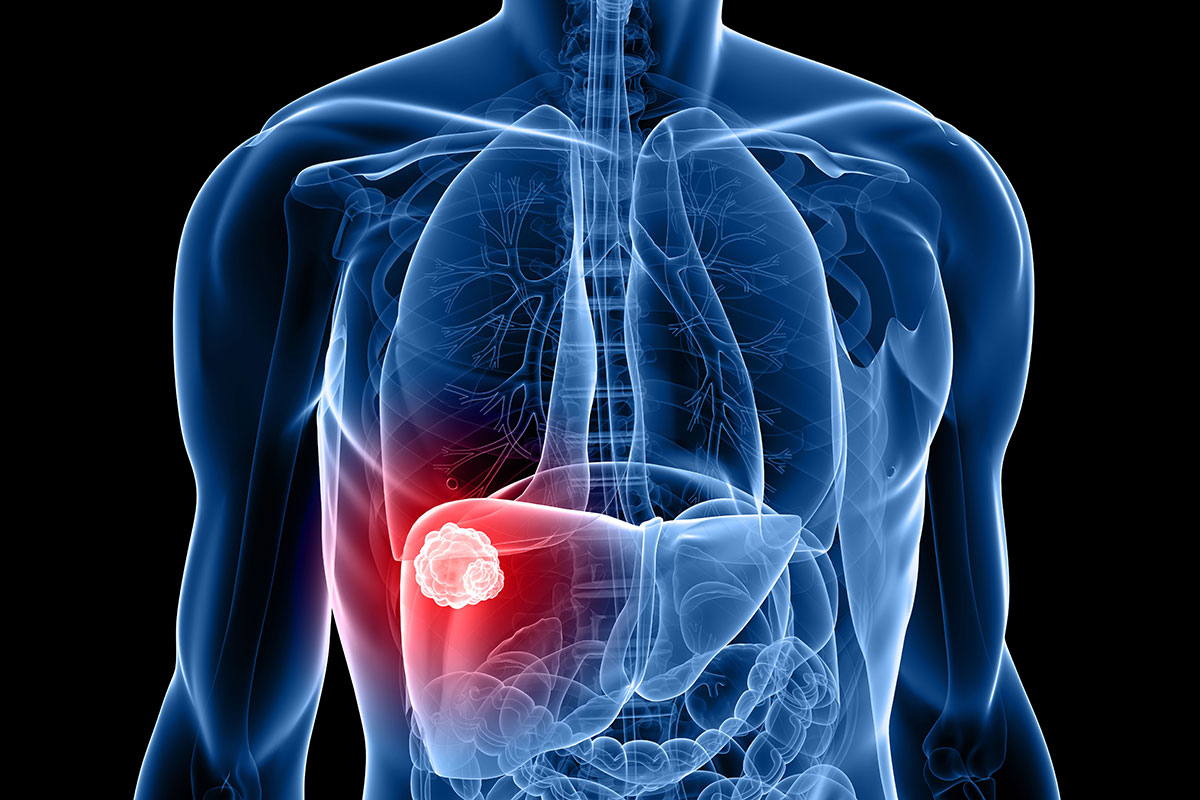 Identifying patients at a greater risk for specific illnesses could be greatly improved by breaking down broad ethnic and racial categories into more specific groups, suggests findings by Keck School of Medicine of USC student Christopher Pham.

Pham, a fourth-year student, working in the Burn Center at the Los Angeles County+USC Medical Center, is the American-born son of Vietnamese immigrants who settled in the Little Saigon area of Westminster.

"In my community, there are high rates of hepatitis and liver cancer, which hep B and C can cause," said Pham, who received guidance in his research from two faculty members and analytical assistance from the Department of Preventive Medicine.

But because cancer data categorized a vast cross-section of the population as simply "Asian," he said, the collected data did not call out what Pham personally observed.

"Yet the genetics of each group is different, as are the epigenetic markers, cultural habits, social habits and economic situations," he said. "All of these affect individual risk."

Using available data from the Los Angeles Cancer Surveillance Program, Pham's team analyzed statistics for HCC (hepatocellular carcinoma, a common and often fatal form of liver cancer) from the entire state of California across a 24-year span from 1988 to 2012.

Pham's study was not limited only to what researchers call "aggregated data," in which patients are lumped into a broad "Asian" bucket, but broken down into subgroups. For the study, the Asian subgroups were Vietnamese, Chinese, Cambodian, Laotian, South Asian, Japanese, Korean and Filipino.

While the study was the first to look at liver cancer at its size and detail, a national drive for more fine-grained data not only on health but socioeconomic and other issues already comes from the top: The White House Initiative on Asian Americans and Pacific Islanders has published a best-practices guide for disaggregating federal data.

"Disaggregated data can help us target resources where they're most needed," according to Pham. But collecting and analyzing that data requires funding and prioritization, said Pham, who noted that researchers are pushing for disaggregated data to understand the different trends of different diseases better.

"My idea for the whole project was that if we can separate out the data and prove there are differences, hopefully, people who are trying to write grants in the future, or push for community interventions, can hone in on specific targets," he said.