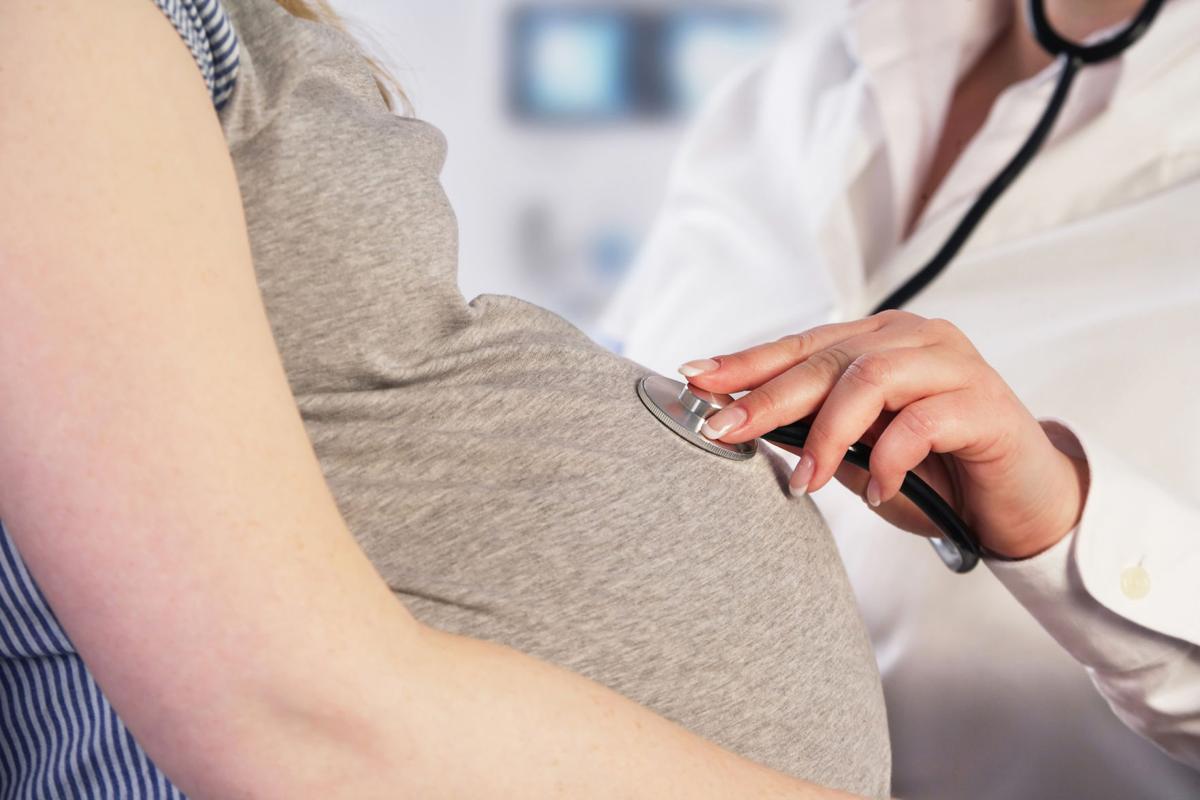 Researchers from the Icahn School of Medicine at Mount Sinai found an elevated risk of major congenital malformations in fetuses after first-trimester exposure to lithium, in the largest study ever to examine the risk of birth defects in lithium-exposed babies

However, lithium exposure was not associated with pregnancy complications or other delivery outcomes, such as pre-eclampsia, preterm birth, gestational diabetes, or low birth weight. Also, the researchers found that the risk of birth defects in lithium-exposed infants was lower than previously thought because previous studies did not look at large enough populations.

The study examined the risk of congenital malformations such as heart defects and pregnancy complications in a meta-analysis of primary data from 727 lithium-exposed pregnancies compared to a control group of 21,397 pregnancies in mothers with a mood disorder who were not taking lithium.

The data was taken from six study sites in Denmark, Canada, the Netherlands, Sweden, the United Kingdom, and the United States. The researchers also measured delivery outcomes and neonatal hospital readmissions within 28 days of birth.

Lithium therapy is widely recommended as a first-line treatment for bipolar disorder, which affects approximately 2 percent of the world's population. Lithium helps to prevent severe depression and mania. In the United States, bipolar disorder is more commonly treated with antipsychotic drugs instead of lithium.

"Women should be informed of malformation risk in first-trimester exposed infants, but also about very high relapse risks for mental illness both during pregnancy and during the postpartum period," said the study's senior author, Veerle Bergink, MD, Ph.D., Professor of Psychiatry and of Obstetrics, Gynecology, and Reproductive Science, Icahn School of Medicine at Mount Sinai.