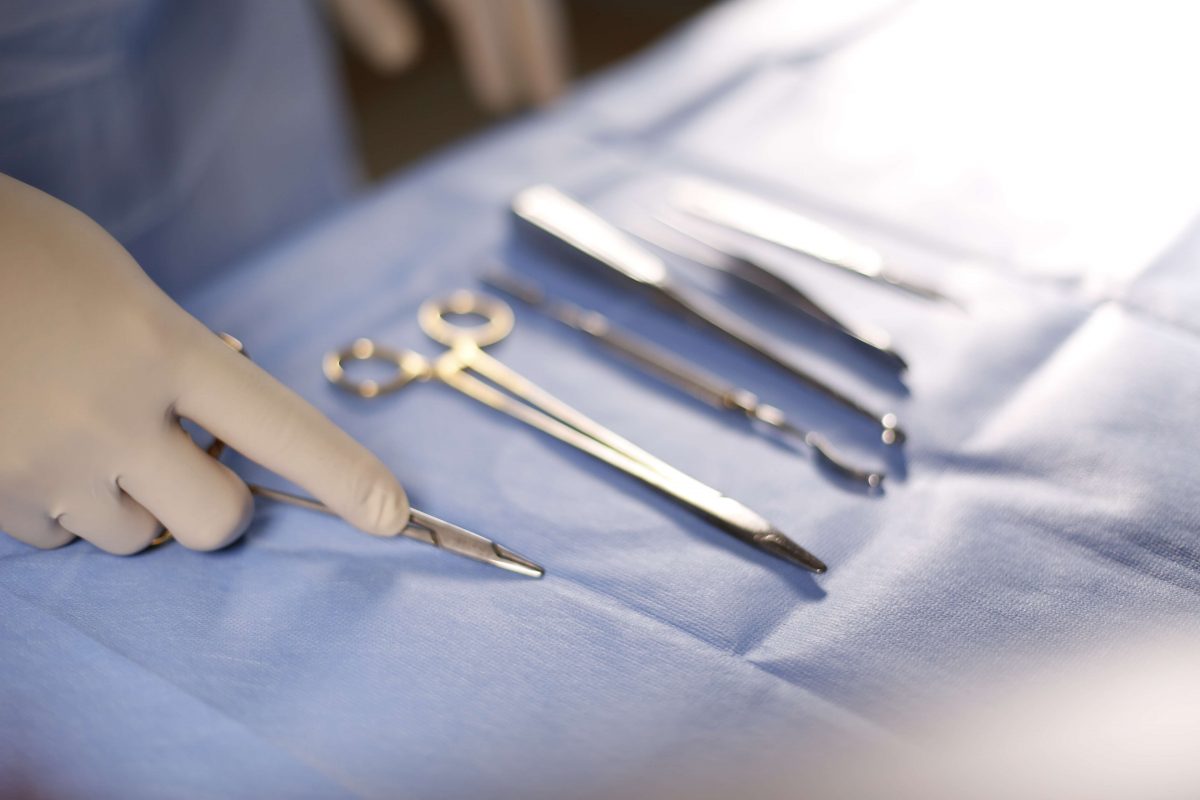 A third of people who undergo ACL reconstruction surgery will have osteoarthritis in their injured knee within 10 years. Within two decades, nearly 50 percent will—terrible odds for getting a debilitating condition with no known cure.

While no one yet knows exactly why this is the case, researchers have explored two related theories:

1. The knee injury itself may cause persistent and chronic inflammation resulting in underlying joint tissue changes.

2. People who sustain an ACL injury end up moving differently during activities like running, jumping and walking, which causes damage to cartilage over time.

Keying on those theories, researchers from the University of North Carolina and Brigham Young University conducted a study to observe walking biomechanics of 130 subjects who have had ACL reconstruction surgery.

The study, which included people who had the surgery anywhere from 6 months to 13 years previously, collected data describing ground reaction forces on the injured leg during walking.

They found people who report lingering symptoms post-surgery either underload their injured leg (6-12 months after surgery) or overload the injured leg (after the 24-month mark), as compared to those who have had the surgery but no longer report symptoms.

"ACL reconstruction is fairly effective, but some people do not ever fully recover," said study co-author Matt Seeley, associate professor of exercise sciences at BYU.

Lead author Brian Pietrosimone of UNC and BYU's Seeley measured ground reaction forces for the subjects at three time periods: less than 12 months post-surgery, between 12 and 24 months, and more than 24 months.

Participants were outfitted with retroreflective markers on their legs, and researchers then used a 10-camera 3-D motion capture system to track the positions of the markers. They found the symptomatic group was overloading or underloading their injured leg 4 to 5 percent more than the asymptomatic group.

"At first look, these changes are relatively small," Pietrosimone said. "Yet when you think about a 5% difference every step, you take every day, over the course of a month, year, or a lifetime, you can extrapolate why a seemingly small change could lead to a progressive and chronic disease like posttraumatic osteoarthritis."

The findings support the notion that mechanical loading of the lower extremity is associated with clinically relevant knee symptoms after ACL surgery and, surprisingly, that association is influenced by time post-surgery.

The implication is that people who have had ACL reconstruction surgery need to restore movement mechanics as a way to improve chances of avoiding osteoarthritis. According to the authors, this may include closer adherence to a physical therapy program or increased strength training.

"These data indicate overloading and underloading are likely deleterious to cartilage," Seeley said. "This study sets the table for a longitudinal study to determine the precise causes of altered leg biomechanics post-surgery."