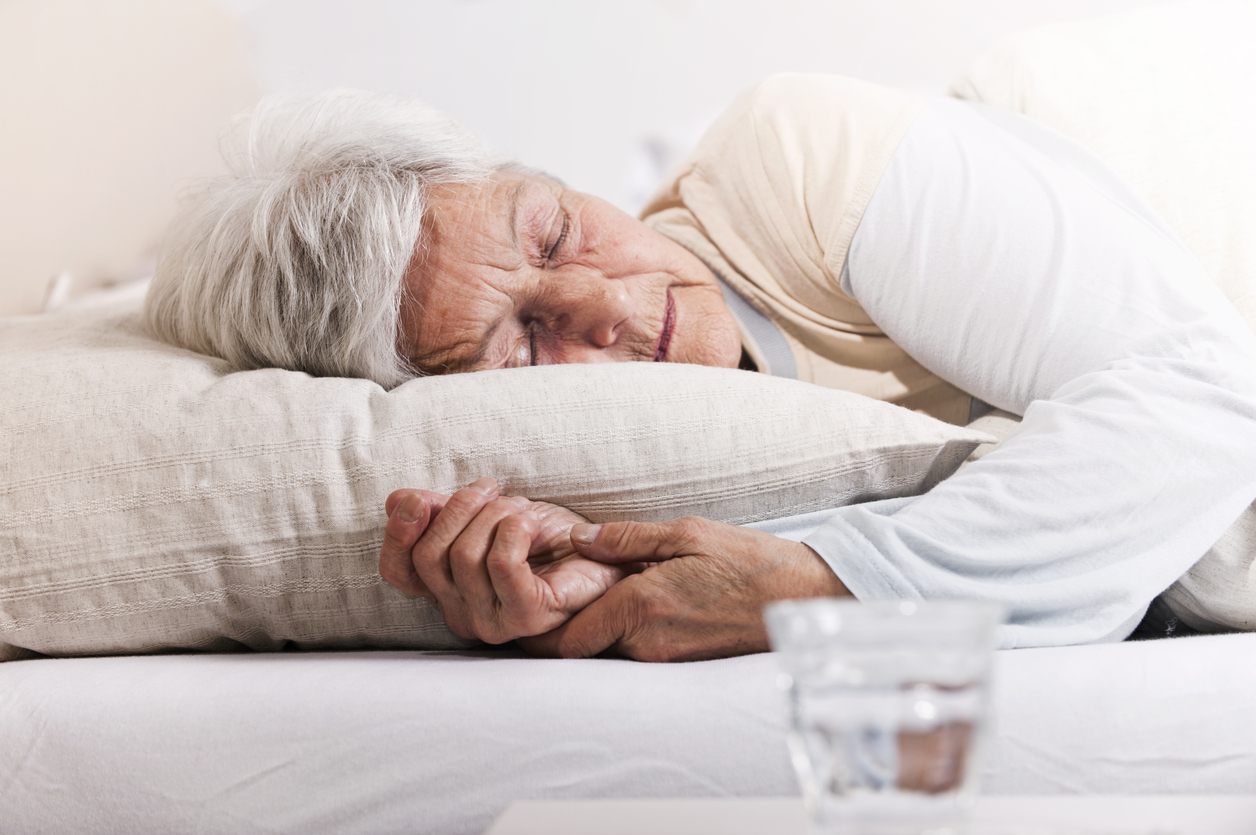 In a new research published in the Journal of the American Geriatrics Society, research team created a study to learn more about how much exercise older adults are able to perform, and how that exercise affects their health.

Experts say that a lack of physical activity leads to age-related weakness and poor health in older adults. Official guidelines suggest that healthy older adults spend at least 2.5 hours every week doing moderate activity (such as brisk walking), or at least 1.25 hours per week doing vigorous exercise (such as jogging or running).

The participants also kept sleep logs. The study was conducted between 2012 and 2013. The researchers reviewed death certificates as of September 2016 to learn how many participants had died.

According to research team, a lack of physical activity leads to age-related weakness and poor health in older adults. The study findings support encouraging older women to increase the amount of time they spend every day in light-intensity activity, and reduce the amount of time spent sitting.