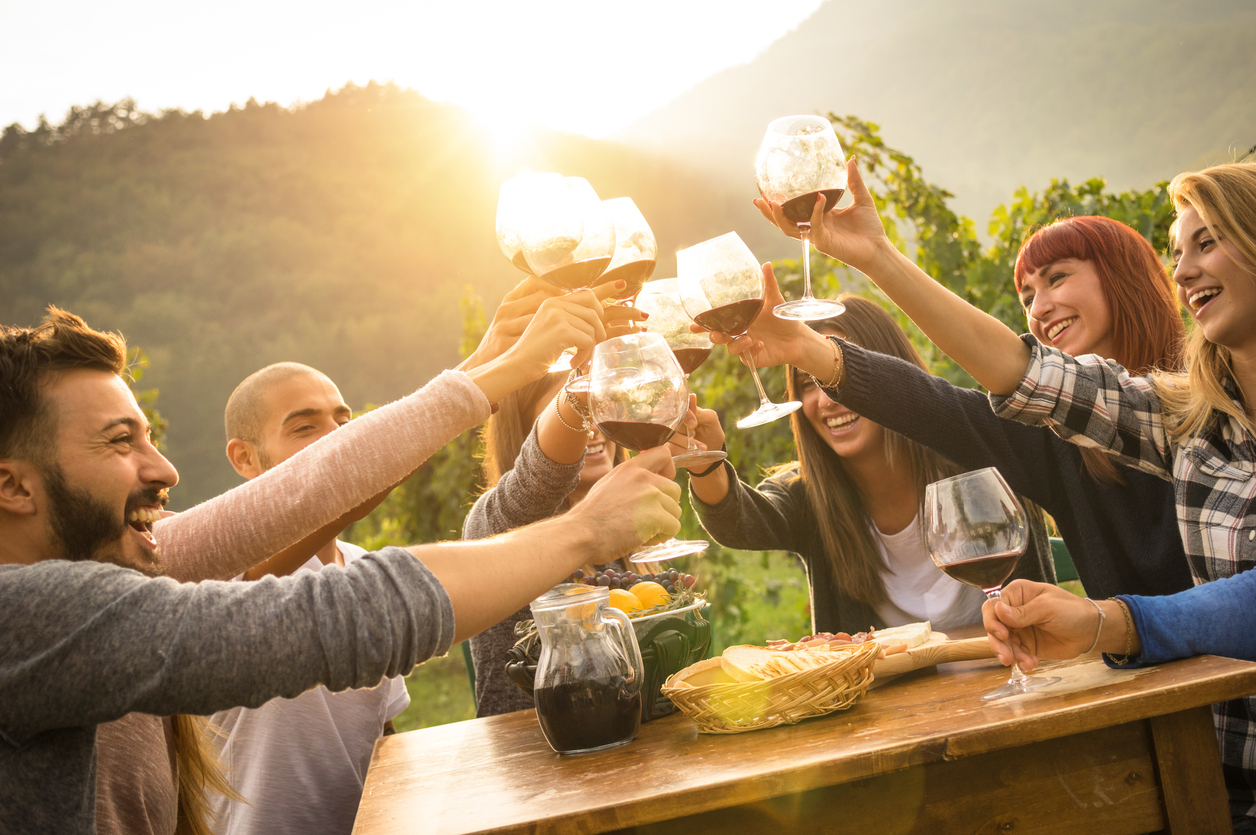 A new study published in the issue of the International Journal of Cancer showed that more than a third of cancer deaths could be prevented by lifestyle.The cancer diagnoses and deaths were seen in Australians of all ages and are directly attributable to 20 known modifiable risk factors within eight categories that are established causes of cancer, the study authors said.

The researchers estimated that cancer deaths and cancer cases could be prevented in Australia each year if people's exposures to 20 causal factors were aligned with levels recommended to minimise cancer risk. Even modest reductions in population exposure to known causes of cancer would likely translate to sizable reductions in premature deaths from cancer.

For Australians younger than 75 years of age, avoiding exposure to known causes of cancer could have saved even more lives in 2013, the researchers say. To quantify cancer incidence and mortality from 2013 Australian Institute of Health and Welfare data, the researchers used exposure prevalence and relative risk. Then they calculated the proportion of cases and deaths that could be avoided through reduced exposure to known modifiable risk factors.

In the diet category, risk factors include low intake of fruit, non-starchy vegetables, and dietary fibre and high intake of red and processed meat. In the infection category, seven cancer-causing agents, including human papillomavirus and Helicobacter pylori are included. Lack of breastfeeding, use of menopausal hormone therapy, and use of combined oral contraceptive use are preventable risk factors in the reproductive category.

The previous study reported that 20% to 40% of cancer cases and related mortality could be prevented by not smoking, maintaining a healthy weight, and exercising regularly. In the present study, the team reported that the incidence of other preventable cancers could also be reduced through lifestyle choices, such as eating a balanced diet, being physically active and maintaining a healthy body weight, cutting back on alcohol and using sun protection.

Clinicians can play a key role in raising awareness by talking to patients about how to lower their risk. Clinicians, in particular, are best positioned to have an impact at the individual patient level. In 2013, the high proportion of smoking-related cancer deaths was observed despite Australia's aggressive smoking cessation public health strategies. The researchers factored in the cumulative effects of both past and current smoking, as well as exposure to second-hand smoke.

Researcher Louise Wilson said, “Today, the number of Australians who smoke has dropped dramatically, and the country has one of the lowest proportions of daily smokers in the world. If this low prevalence continues, repeating this analysis 10 years from now should see a reduction in the tobacco-attributable cancer deaths.”Until then, the number of cancer deaths in Australians remains high. Nearly 48,000 out of a population of 24.5 million are expected to die of cancer in 2017, accounting for 30% of all deaths.