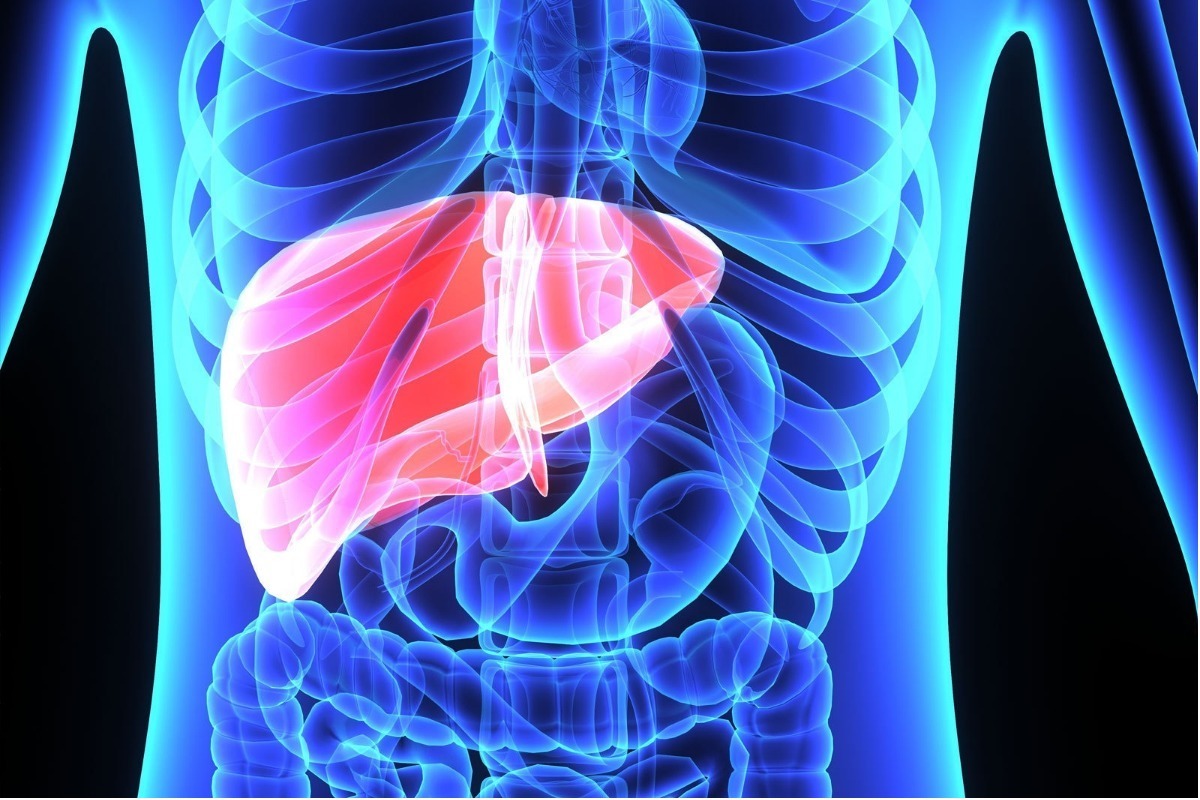 Keeping transplant livers on "life support" at body temperature preserves them better than the prevailing method of near-freezing, and could reduce the number of donor organs thrown away, a study revealed.

Currently, most donor livers are stored in an inert state at temperatures just above freezing until they can be transferred to a recipient. But many end-up damaged, meaning that only a portion of livers harvested for transplant get used despite an urgent, and growing, organ shortage.

"This was because the suboptimal condition of many donor organs is such that these are unlikely to work after being preserved in an ice box. Despite many advances in liver transplantation, the method of organ preservation has scarcely changed in 30 years," said Coussios.

The technique keeps the liver functioning artificially while feeding it oxygenated blood, medicine, and nutrients. But scientists did not know if it works better than the prevailing method, prompting the first-ever study to compare the warm and cold liver storage methods.

Coussios and a team studied what happened to two sets of donor livers 100 stored on ice, another 120 with NMP, and published their findings in the science journal Nature. The NMP livers, the authors found, had 50% less "graft injury" than the near-frozen organs, and could be kept for considerably longer.

The liver is 'a patient.'

More of the NMP livers could be transplanted. The number of livers retrieved from donors but rejected after storage "was reduced by 50%," said Coussios. "By keeping it functioning artificially, NMP allowed for easier assessment of liver quality than was possible with a near-frozen, hypothermic organ; he said, a sort of pre-surgery "test drive."

The team concluded that widespread use of NMP could cut the number of people who die while waiting for a transplant while harvested organs are discarded. One of the study authors was a former chief executive of OrganOx Limited, and Coussios is its technical director.

In a comment also carried by Nature, Stefan Schneeberger of the Innsbruck Medical University in Austria said the team made a "convincing case" for the effectiveness of NMP, which he said treats the liver " as a patient.

"It is perfused, monitored, and fed by a machine. If it performs well, it is transplanted immediately; if not, it might undergo treatment, modification or repair before transplantation," said Schneeberger.

The long-term effects of NMP must be studied before it can be concluded to be a more effective and suitable method for organ storage, Schneeberger added. Coussios said further study might be needed into the cost-effectiveness of the technology.